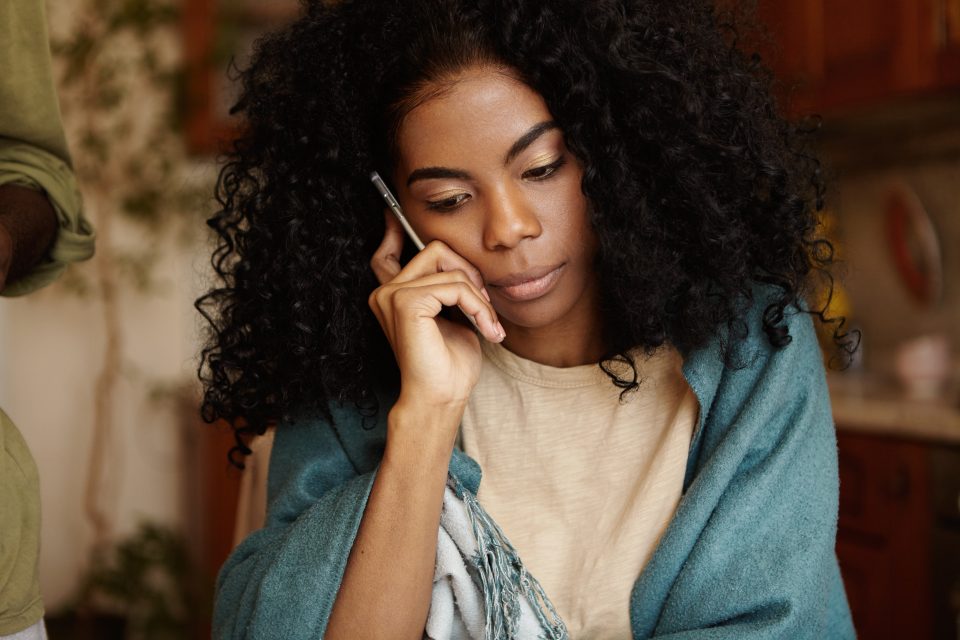 Almost everyone has muttered the words, “I hate my mother,” or “I can’t stand her.” Even the best relationships between a mother and daughter have their issues. But what if your conflicts go beyond the norm and you can’t stand the ground she walks on?

In the latest episode of “Iyanla: Fix My Life,” Iyanla Vanzant attempts to reconcile the relationship between LisaRaye McCoy and her mother. The betrayal ran deep, with both sides defending their stances. Communication broke down, and being right ruled the conversation. A toxic relationship with a foundation of anger and hurt feelings ultimately will manifest into hate and disrespect.

In a perfect world, a mother’s love is unyielding and unconditional. The dynamics between a mother and daughter can be loving or an absolute failure. But what if you two can’t be in the same room with each other without yelling and screaming?

If you feel as though you’ve been wronged or mistreated, repairing that relationship can be impossible. And, naturally, your gut reaction to your mother’s animosity is fueled by hatred and hostility.

Growing up, sitcoms like “The Cosby Show” and “A Different World” were a constant in most Black homes. Clair Huxtable, the family’s matriarch, received nothing but admiration, respect and love from her on-screen daughters Denise, Vanessa and Sondra.

Yet, in your home, bickering and fighting may be the only acceptable forms of communication. You’ve tried to take the high road and sacrifice your well-being in a failed attempt to “do the right thing,” despite being left holding the bag. Now your options are to either choose your mother’s toxicity or cut her off completely.