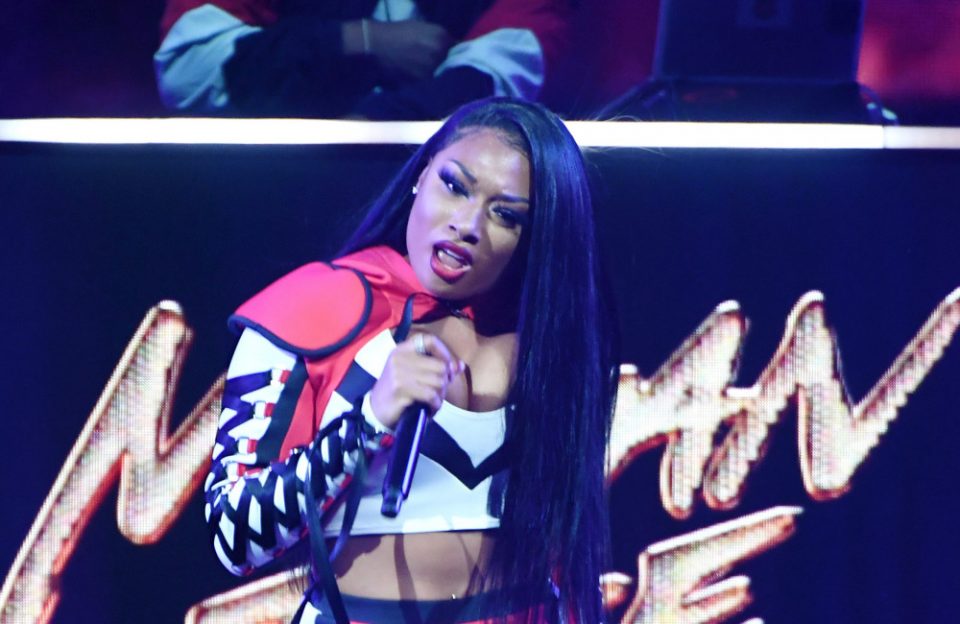 Fans have gotten sick of rapper-producer Tory Lanez posting cryptic messages that are hard to decipher regarding the infamous July 12, 2020, shooting of Megan Thee Stallion.

Lanez says folks will be surprised when the facts will exonerate him of the crimes that he’s suspected of committing that fateful day, but he has failed to bluntly and succinctly say that whether he shot the 25-year-old GQ Artist of the Year and “WAP” lyricist.

Instead, Lanez throws up a couple more opaque statements on Twitter that is causing consternation among his fanbase.

Truth sets you free , or sets itself free … that’s the beauty of life and the lesson in one

People don’t know if Lanez, 28, refuses to come right out and say “yes” or “no” because his case has not been adjudicated in a court of law. In October, the rapper born Daystar Peterson was charged with two felonies by the Los Angeles County District Attorneys Office: one count of assault with a semiautomatic firearm; and one count for carrying a loaded, unregistered firearm in a vehicle.

Some folks have grown weary of the esoteric and ambiguous language and came raw at Lanez to say if he shot Megan or not: “We are literally tired of the subliminal s—! Say play for play what y’all did that night or shut up for good once 2021 hit! We tired all y’all milked this for 6 months straight!! Times up on the thirst,” one Twitter user said.

Another person kept it simple:

Lanez, in turn, gave what is perhaps the most candid answer in the six months since the alleged shooting.

Does this answer satiate your thirst sufficiently enough about what happened July 12 in Los Angeles?