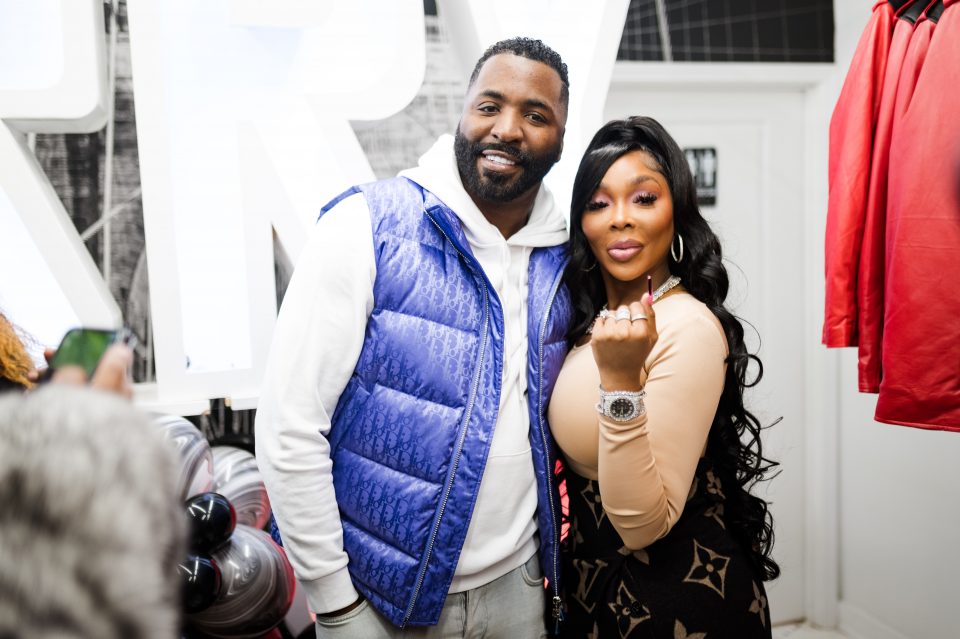 BK Brasco and fiancée Sierra Gates at the opening of his luxury clothing store Band of Brothers in Atlanta. (Photo courtesy of Lloyd Mackayi)

“Love & Hip Hop Atlanta” star, recording artist and entrepreneur BK Brasco has created a luxury retail space where he can share his love of fashion with the masses. The high-end clothing store Band of Brothers made its debut in Atlanta’s posh Buckhead neighborhood on Saturday, Dec. 5, 2020. At the grand opening, Brasco was joined by his fiancée and co-star Sierra Gates, other castmates on the VH1 reality show and dozens of local fans. Brasco later spoke with rolling out about the importance of ownership, determination and faith.

What motivated you to open Band of Brothers?

[I wanted] Band of Brothers [to be] a place where men would be able to see that this kid came from nothing and he made something. They could come to me and look at me and say, “I wanna be like BK.” I feel like I have a million kids looking to me and see that I’m standing in the midst of everything that’s going on.

I’m walking on water and living my Peter years. Peter was a man of faith [in the Bible] and asked God, “Can I come to you?” And he said yes. Everything I’m doing right now is going back to that little kid that was bad, and I did what was said I couldn’t do. My grandmother, to this day, [has] said, “I always knew you were gonna be OK. … Nobody is gonna ever tell you that you can’t do it.”