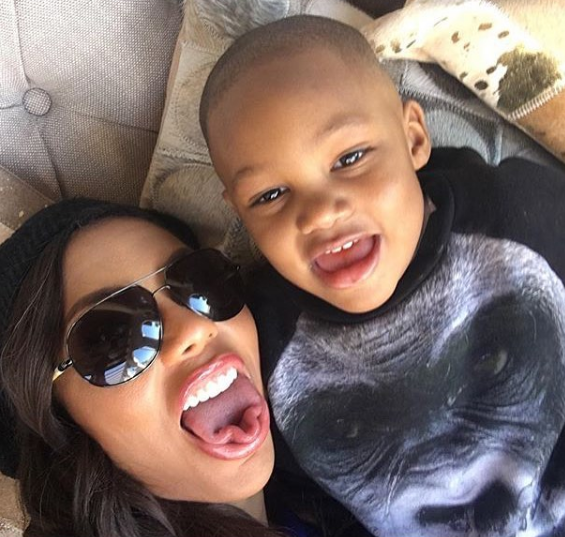 Tamar Braxton says her descent into a black hole of emotional turbulence began after her termination from the popular daytime talk show, “The Real,” in 2016. It all culminated in her attempt to take her own life in July 2020.

‘The first time I knew that things wasn’t normal, was when everything went down with ‘The Real.’ I was in my bedroom; it was completely dark,” Braxton said.

Braxton was asked what was going through her mind before she was found unconscious by her then-boyfriend, David Adefeso, in the Ritz-Carlton Hotel in downtown Los Angeles. She deliberately ingested a toxic cocktail of powerful prescription medication and alcohol to end it all because she felt her 7-year-old son Logan “deserved better.”

Braxton, 43, crumbled in her sister Toni Braxton’s arms after she was ambushed with the news that she was terminated from the talk show he co-hosted Adrienne Houghton, Loni Love, Jeannie Mai, and Tamera Mowry-Housley.

Braxton told Henson she was able to camouflage her mental sickness in 2016. But as the trauma, drama and disappointments began to pile on in the subsequent years, she began to weaken until she finally collapsed in 2020.

“I was able to hide it enough, to pull myself barely out of it, and then I go back to the same toxic lifestyle, without dealing with everything that happened to me prior. From day-to-day, I was just barely sliding by, you know? I just felt choked ’cause it was no escape. I just didn’t see another way out… I wanted to die, everything was going wrong.”