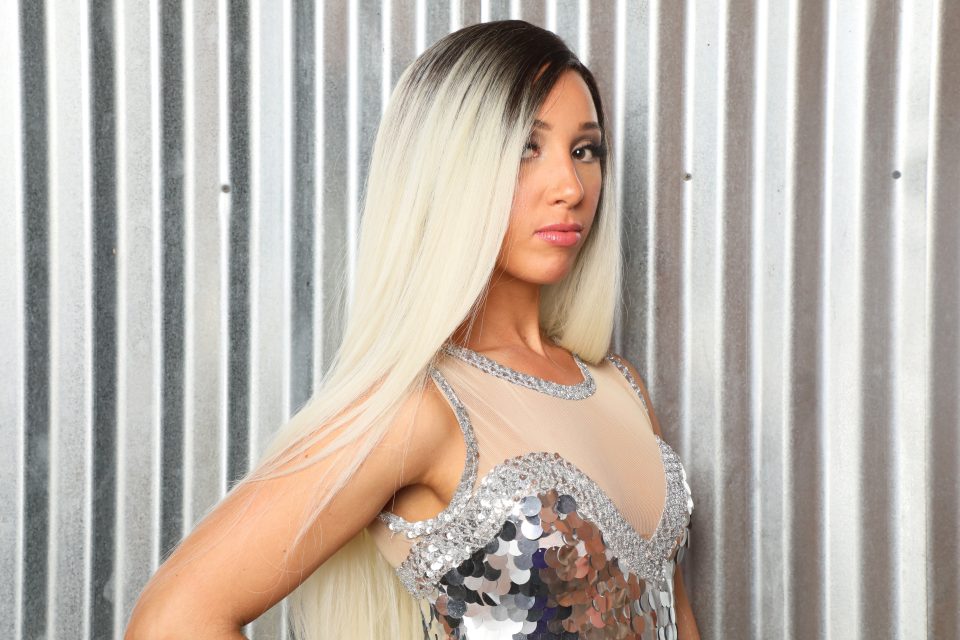 Music connoisseurs and consumers have often discussed the healing properties contained in musical melodies and lyrics. Singer Whitney McClain is demonstrating that music can also empower and motivate you to achieve your life’s goals.

McClain’s soulful and angelic vocals propel her latest single “Top Spot,” a personal testimonial about pushing through the layers of traumatic adversities, being underestimated and brushing aside the haters orbiting your world in order to make your dreams come to fruition.

” ‘Top spot’ is a song about reaching your goals despite what haters say or when people try to question your ability,” says the Salem, Oregon-bred singer and songwriter who now calls Los Angeles home. “People may sleep on your talent, but with a little faith, hard work and God, all things are possible. The video is a portrayal of things that I do and many others in the industry do to make it to the top, i.e., vocal lessons, dance rehearsals, personal training and the grand finale – the big the show.”

McClain said “Top Spot” is a deviation from her debut EP Nothing To Lose, which was nominated for an Independent Music Award as Best Urban EP of the Year. Her sophomore craft Letters from a Broken Heart featured the defiant ride-or-die cut “Good With Pain” and the heartbreaking single “Don’t Believe Ya.”

The intoxicating rhythms intertwined with McClain’s Motown-inspired vocals and accompanying harmonies make “Top Spot” jump off of the wax and right into your soul.

“I wanted to make a song that was upbeat and empowering. This song is for the people who feel like their talent is overlooked. It’s a message to not listen to haters and to keep striving for your dream,” said McClain who visited rolling out’s “AM Wake-Up Call” show recently.

” ‘Top Spot’ is very different from the music I’ve put out in the past. I really wanted to make a song for people to feel empowered no matter what the haters or naysayers do. If you keep working hard and don’t give up you’ll make it to the top.”

Flip the page to listen to McClain’s hit single and companion video for “Top Spot.”