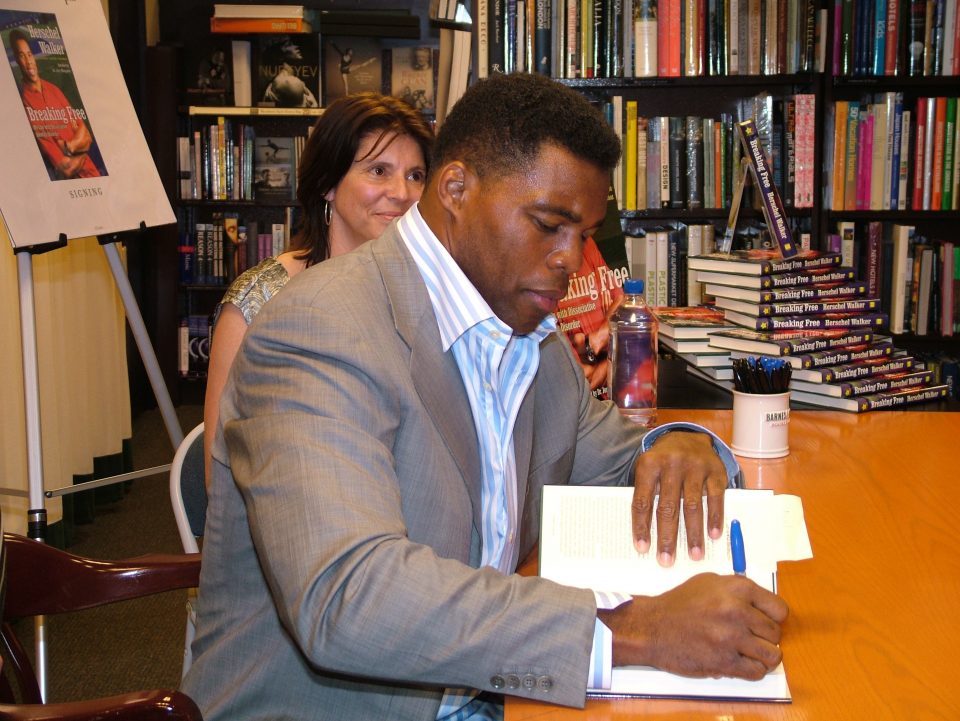 Former NFL star running back Herschel Walker made it very clear last week that he is not an advocate of African Americans receiving reparations for slavery. Walker spoke at a Feb. 17 virtual congressional hearing to discuss the creation of a commission to study reparation proposals.

The hearing was sponsored by Democratic Rep. Sheila Jackson Lee of Texas. The former University of Georgia star and 1982 Heisman Trophy winner dismissed the idea and questioned how the process would even begin to work.

“Reparations, where does the money come from?” he asked the House Judiciary subcommittee. “Does it come from all the other races except the Black taxpayers? Who is Black? What percentage of Black must you be to receive reparations? Do you go to 23andMe or a DNA test to determine the percentage of Blackness? Some Black immigrants weren’t here during slavery, nor their ancestors. Some states didn’t even have slavery.”

Walker also stated that slavery was in the past and Black people need to move on from it. “Reparations teach separation. Slavery ended over 130 years ago. How can a father ask his son to spend prison time for a crime he committed? I feel it continues to let us know we’re still African American, rather than just American. Reparation or atonement is outside the teaching of Jesus Christ,” he added.

Walker also expressed his love for his country and explained that no one has ever been stopped trying to leave. “We use Black power to create white guilt. My approach is biblical. How can I ask my Heavenly Father to forgive me if I can’t forgive my brother? America is the greatest country in the world for me, a melting pot of a lot of great races, a lot of great minds that have come together with different ideas to make America the greatest country on Earth. Many have died trying to get into America. No one is dying trying to get out,” he said.

The video on the next page shows Walker explaining his reasons for Blacks forgoing reparations.