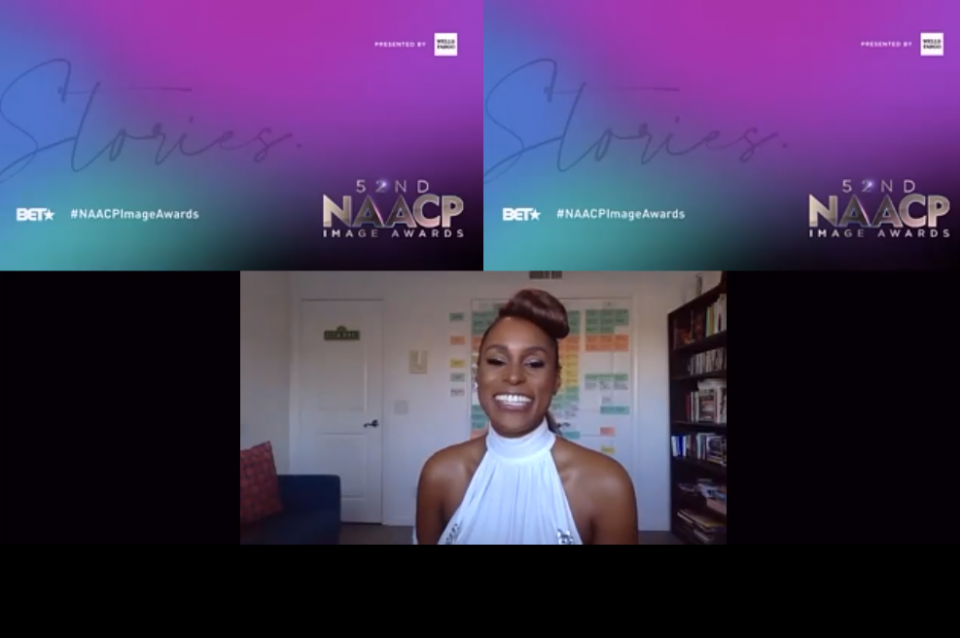 “I think in the abstract, I always credit the Obama era,” Rae said. “I feel like that, in the same way, that Hollywood is always influenced by the culture and politics in a way, I think that seeing a Black man in the White House and a Black family triggered something in studios to where they were just like, ‘well, let’s make more content that caters to this audience,’ and it is amazing.”

Rae had just taken home her first Image Award for Best Actress in a Comedy on Saturday evening, March 27, 2021. Her victory comes on the heels of her new $40 million, five-year TV and movie deal with WarnerMedia. She also credits the rise in Black showrunners to the success of shows like “Scandal,” “How to Get Away with Murder” and “Black-ish.” This has subsequently increased Hollywood studios’ appetites for more Black television content.

“And I feel like that indirectly translated into making sure that we have more representation on the screen. And there was just more of a hunger for our stories,” Rae continued. “And we’re in a weird time where Hollywood is in step with what the culture or Black culture wanted and what we have been demanding for years.”

Rae has a good point. She was able to leverage the surprising success of “Insecure” to make the romantic movie, “The Photograph,” opposite the skyrocketing star LaKeith Stanfield, who later powered Judas and the Black Messiah.

As it stands, Rae has 15 more shows and movies in the works with HBO.