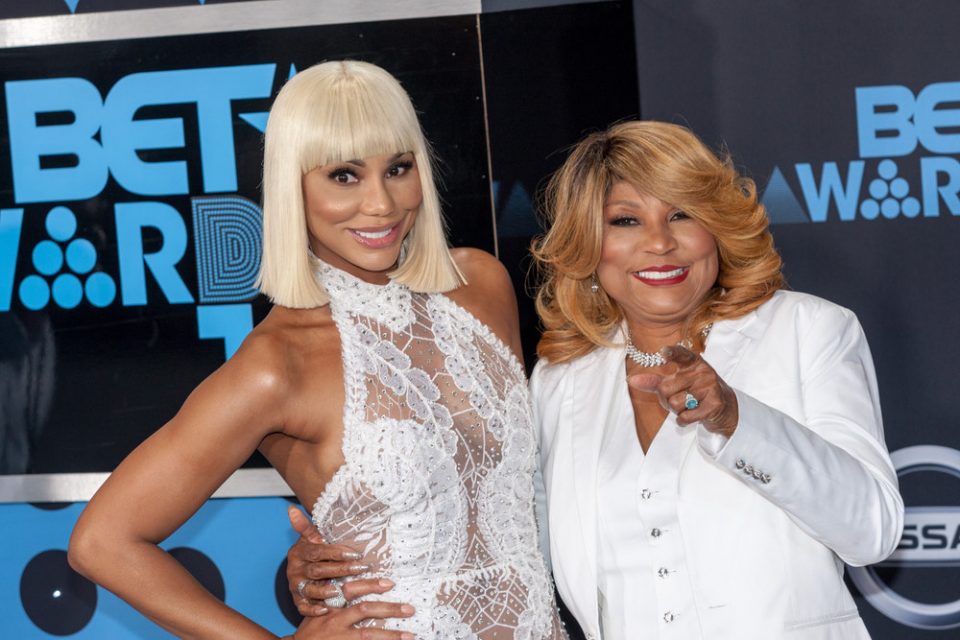 Evelyn Braxton, also known as Ms. E, the matriarch of the Braxton singing clan, knows her way around the kitchen and is gearing up to show off her culinary skills in an upcoming television series. The “Braxton Family Values” star has partnered with veteran producers Dorothy Toran and Leslie Farrell’s Lauren Grace Media to launch a new cooking series, which will be inspired by her upcoming cookbook.

Currently in development, the show is titled “Cooking With Ms. E” and will offer viewers an inside look into one of her favorite places — the kitchen — with every episode filled with fun surprises.

“I am so excited to present to all of you, my new television show “Cooking with Ms. E” under the Lauren Grace Media umbrella. I am elated to work with Dorothy and Leslie. Look at God! Dreams do come true. Now you understand the rest of the story. Thank you to my amazing team,” she posted on Instagram.

Wendy Williams also made the news of Braxton’s book and series one of her “Hot Topics” discussions and Ms. E was more than pleased.

“Hi Wendy! I saw your show this morning and it is so sweet of you to have me in your Hot Topics. Look at God! The producers are phenomenal black women at Lauren Grace Media and it is definitely happening. I would really like you to come on the show as my guest so we can cook and eat. I’ll make your favorite Southern dish, How about that? ❤️@wendyshow,” the mother of Toni Braxton expressed.

Ms. E. often posts her recipes in video clips on her Instagram page as well.

Lauren Grace Media was launched in February 2020 by “The Real Housewives of New Jersey” executive producer Toran and former NBCU executive Farrell. According to Deadline, “Cooking with Ms. E” is the latest project to be added to their development slate, which also includes a true-crime series from Elisabeth Röhm and Malik Yoba and family docuseries “Keeping The Faith,” which is about a mixed-race family in California.

Other productions in development at the company include “Model Misses,” a documentary that follows the journey of four Jamaican trans women living in Bronx, New York.