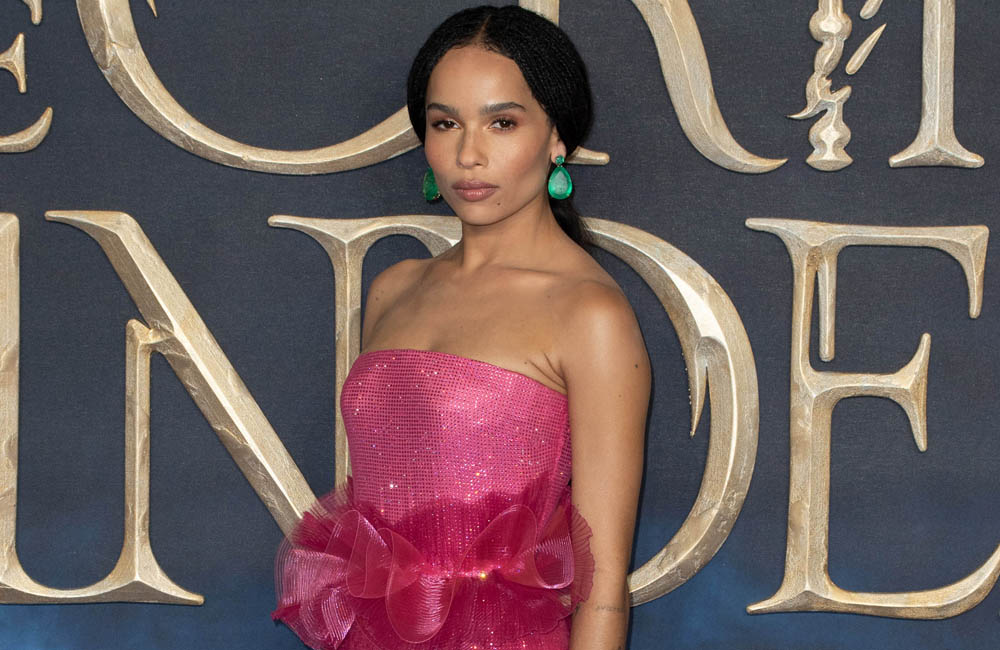 Zoe Kravitz has addressed rumors she lightens her skin. The “Big Little Lies” actress has responded to critics on Instagram who accused her of using products to lighten her skin,… 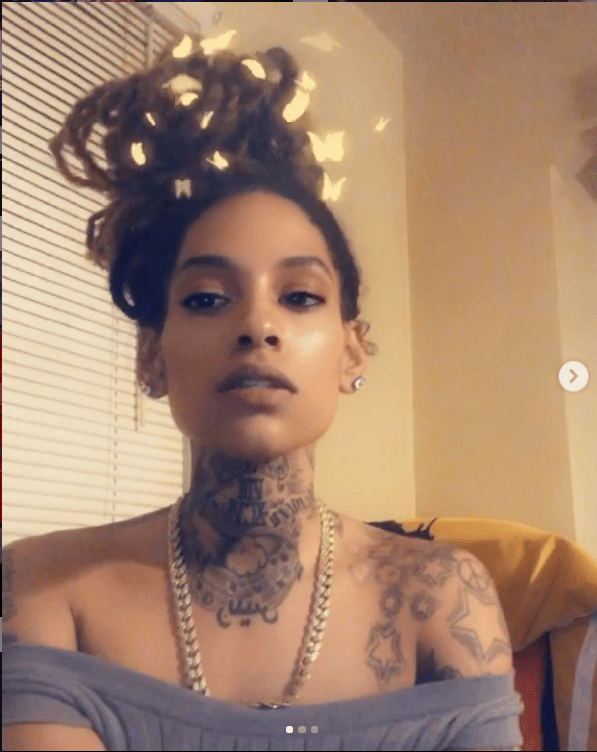 Singer Neisha Neshae has come forward to accuse music producer Detail of sexually abusing her. She is the latest of several women to lob such complaints against the hitmaker within… From Fred G. Sanford  to Cliff Huxtable there were significant differences on how a Black father behaved on TV. Each actor made a significant impact on American culture. But, Bill…

Like most Americans, I spent the 60s, 70s, and part of the 80s in awe of Bill Cosby and his total domination of popular culture. He was the first African…

The split between Master P and his estranged wife Sonya Miller is getting uglier. Mrs. Miller is currently seeking 37 percent of Master P’s approximately $178 million in assets. Her court documents list the assets as including 31 real estate properties, 14 cars and almost 50 registered companies. But Master P spoke to TMZ about the divorce settlement and claimed that he doesn’t care about the money–he cares about the fact that Sonya is supposedly a drug addict.

Cee-Lo Green may have some legal issues ahead, but the charismatic Goodie MOB frontman won’t be losing his TV gig over them. It is being reported that sexual assault charges against Cee-Lo are due to be dropped by the Los Angeles District Attorney, but he is slated to still face charges that he furnished ecstasy.

The incident was captured on the police’s dash camera.

Read More
Please take a few minutes to fill out the following survey with your favorite spots in Atlanta! CLICK HERE or click the banner below.