Paul Millsap returns to Atlanta for home opener against Hawks 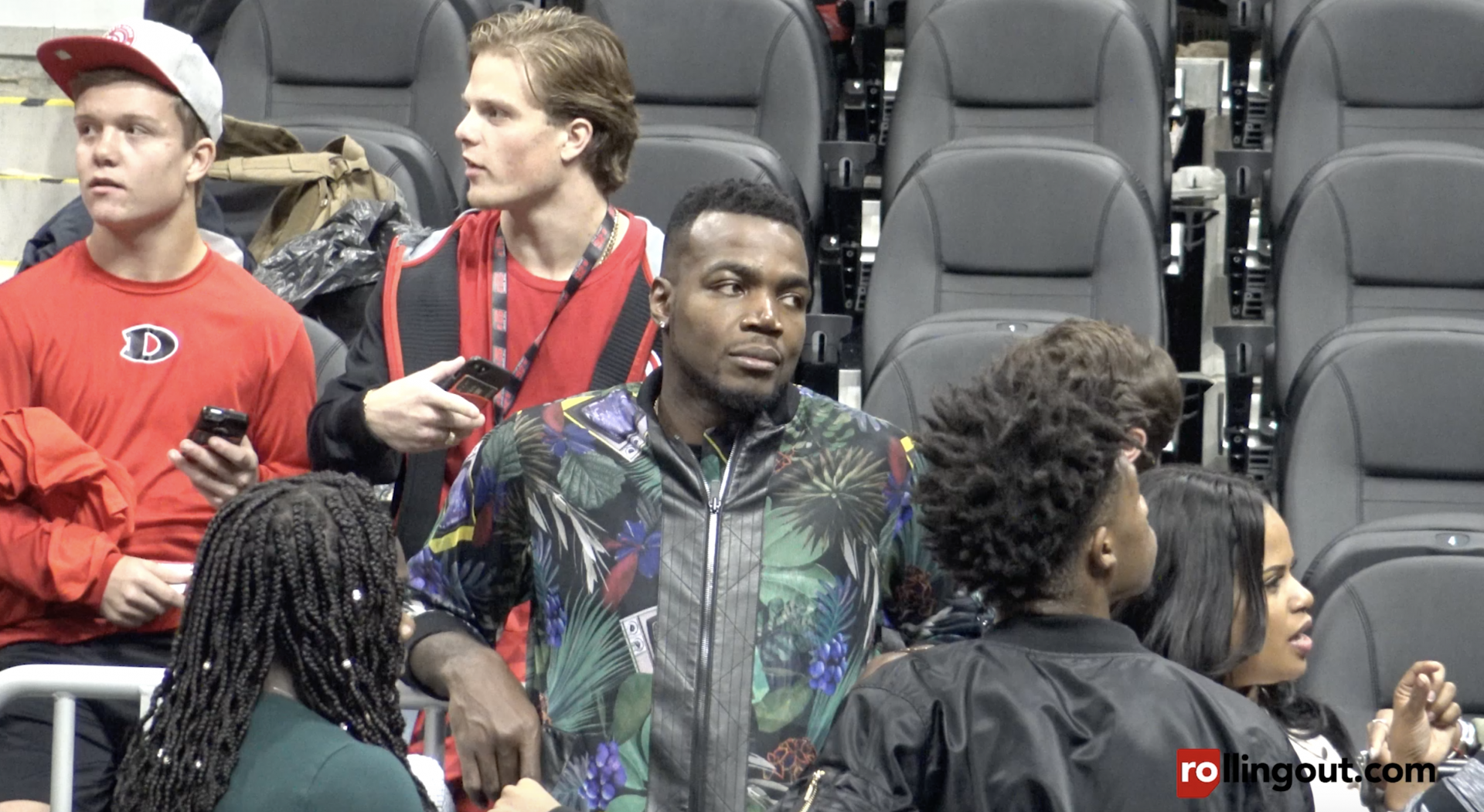 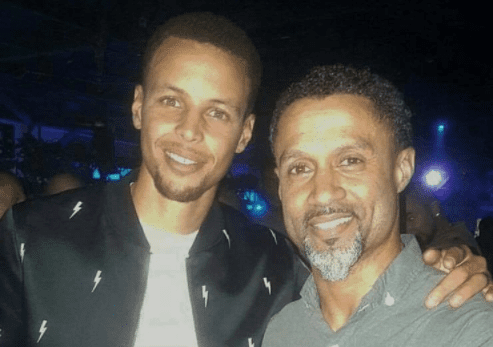 On March 12, 1996, Denver Nuggets guard Mahmoud Abdul-Rauf was suspended by the NBA for refusing to stand for the national anthem. Abdul-Rauf, ne Chris Jackson, who changed his name after he converted to Islam, didn’t stand for “The Star-Spangled Banner” because he could not honor the U.S. flag, which he considered a symbol of oppression. On […]

NBA legend Allen Iverson’s descent from idolized cult hero to broken down recluse, should make others beware.  Other celebs, athletes and former athletes who are following that same path towards self destruction as A.I. did. Unless level-headed family members can help detour the celeb in another direction, that athlete may be headed for a head-on […]

Let us hope and pray that in this photo with L.A. Laker Kobe Bryant is not talking about New York Knicks Carmelo Anthony’s wife. Recently, Anthony was in the news as he confronted Boston Celtics player Kevin Garnett about him talking about how his wife tasted. “Melo” has been in the NBA for nine years and he came […]