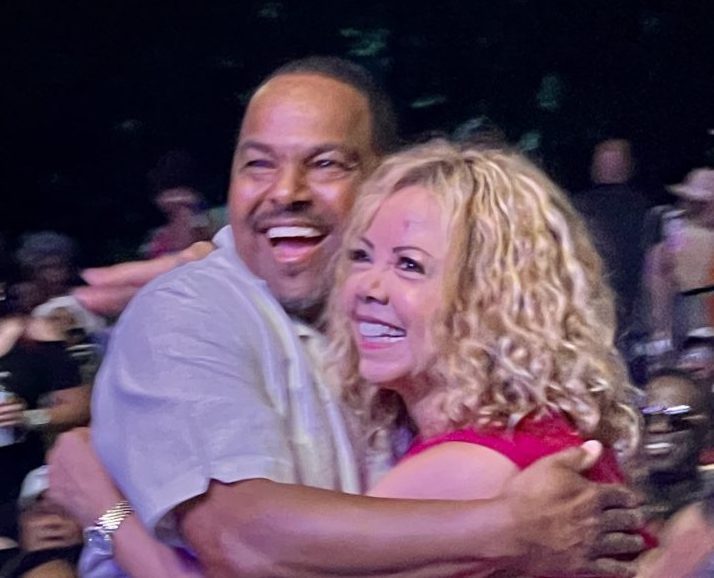 Lucy Excited fans converged to enjoy the music of Lakeside, ConFunkShun and Cameo on May 30, and the groups did not disappoint. Lalah Hathaway and Robert Glasper were also names listed on the bill for the Memorial Day weekend return of the Wade Ford summer concert series at the Mable House Barnes Amphitheater in Mableton, […]

It’s another New Music Friday at rolling out, and our picks for this week include a Latin album by an American-born singer with Sengalese roots, an old project with new legs and a jam session that fuses the past and present. Get your stream on, and let us know if we missed anything. Akon – […] 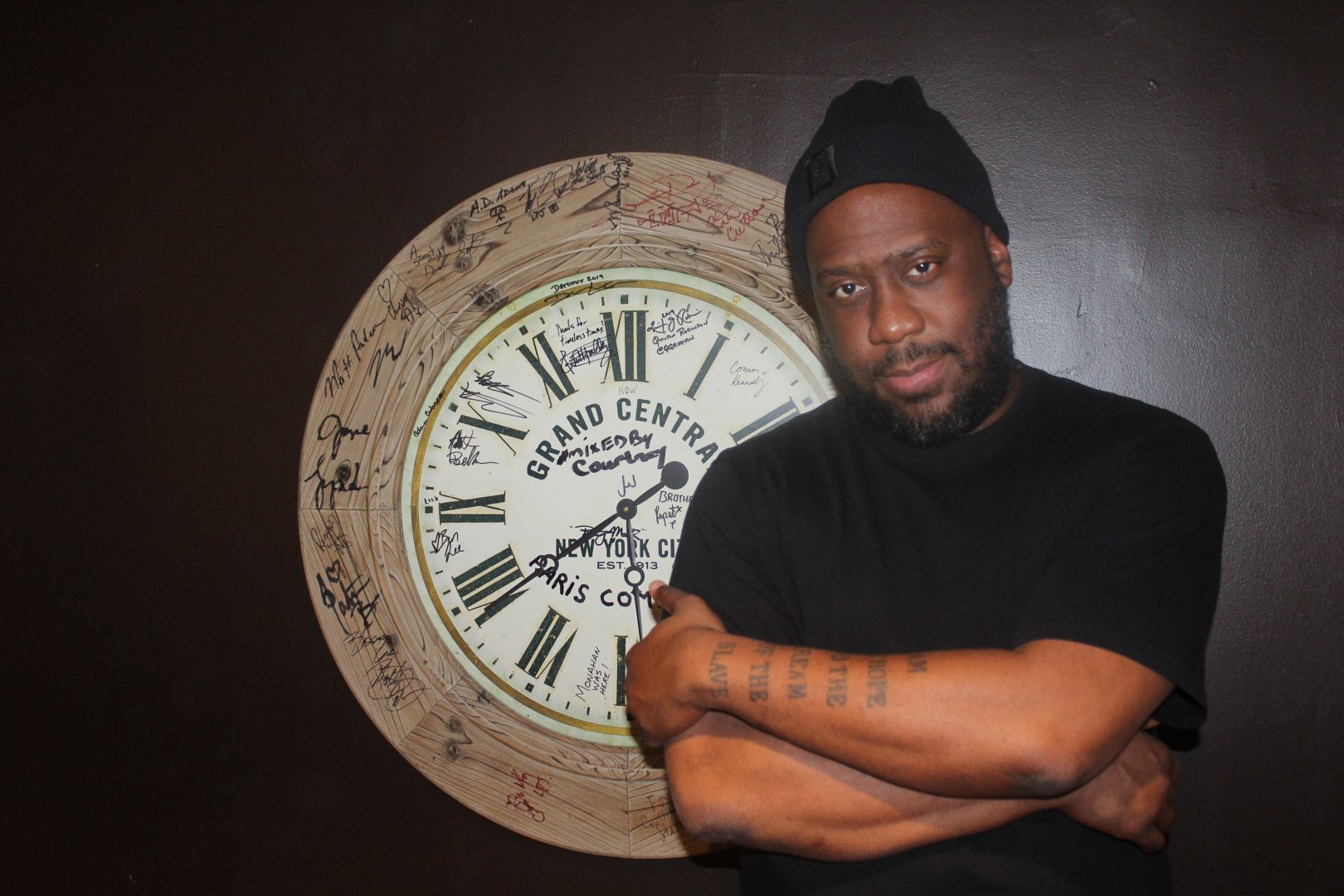 Grammy Award-winning musician Robert Glasper and the Robert Glasper Trio showcased their blend of jazz, R&B and hip-hop during a recent show in Chicago. The performance  — part of the group’s national City Winery tour — was entrancing, transformative and hilarious. Before the show, rolling out had the opportunity to talk to Glasper about the […] 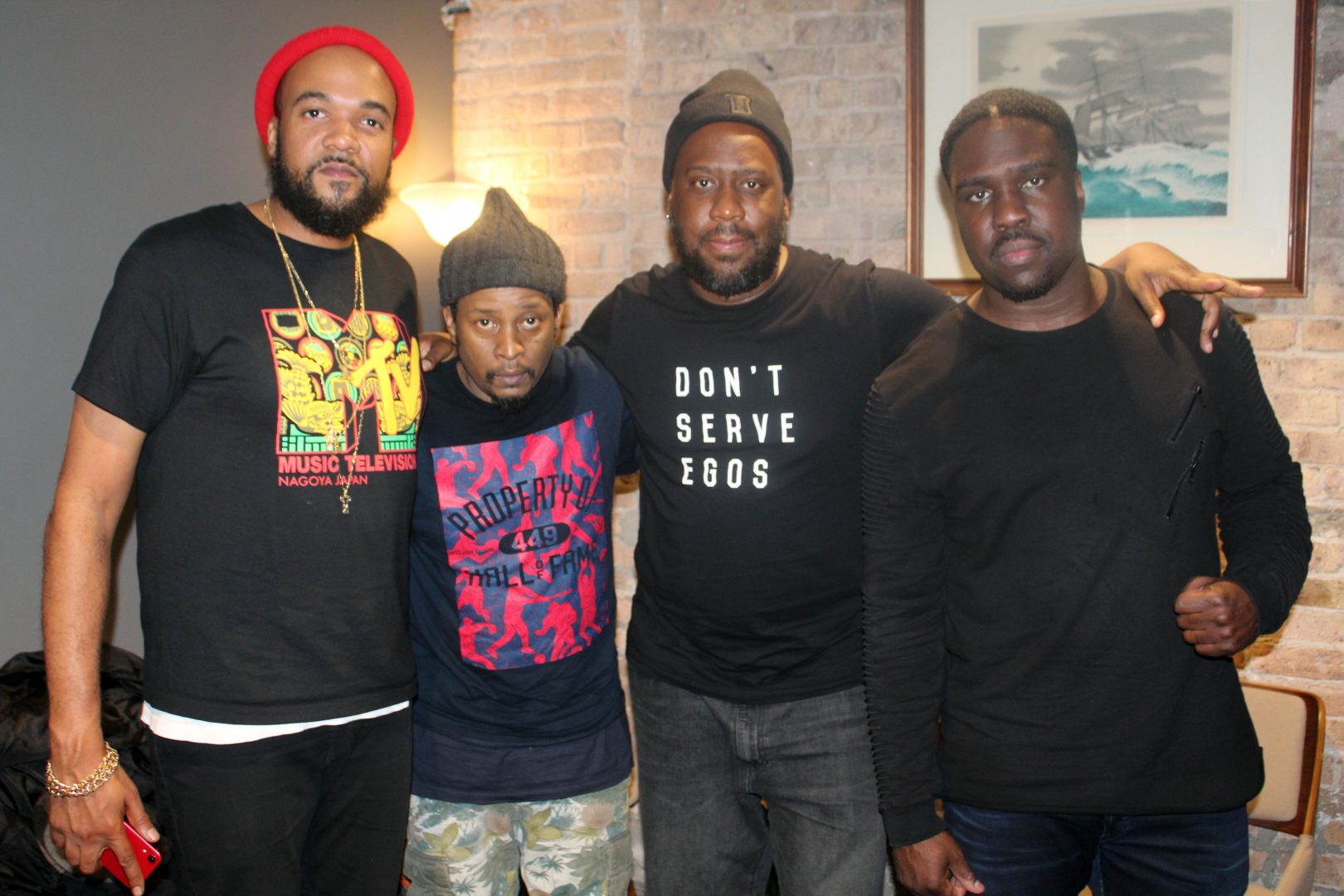 The Robert Glasper Trio made its Chicago stop on its six-city City Winery tour and mesmerized the intimate venue with a mixture of jazz, R&B and hip-hop. 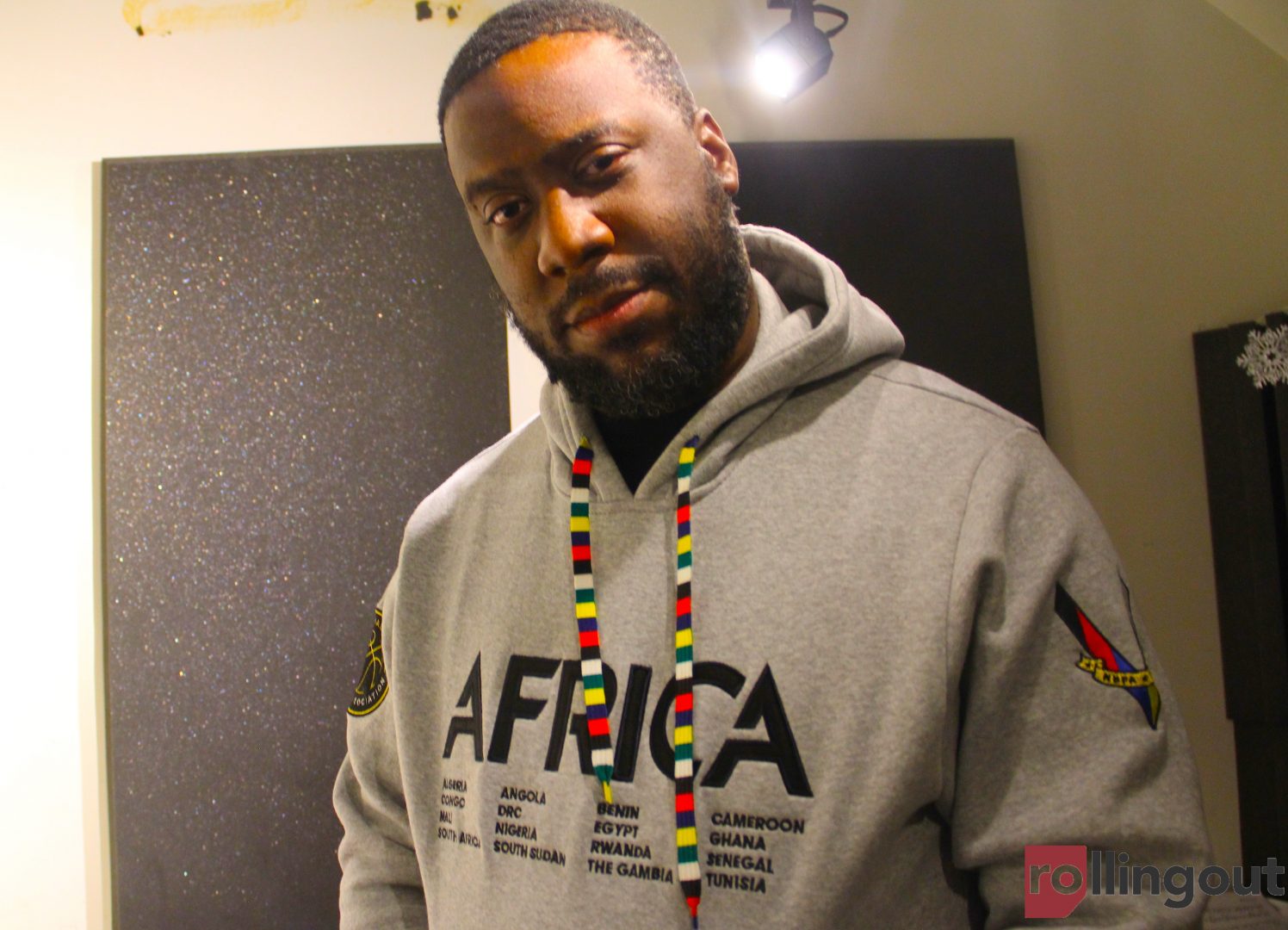 Robert Glasper has a way of telling engaging stories through music and with punch lines. In fact, if he did not stand as arguably the most accomplished pianist of his generation, Glasper could probably find success as a stand-up comedian. Before beginning his set in honor of Miles Davis at the Blue Note Jazz Club […] 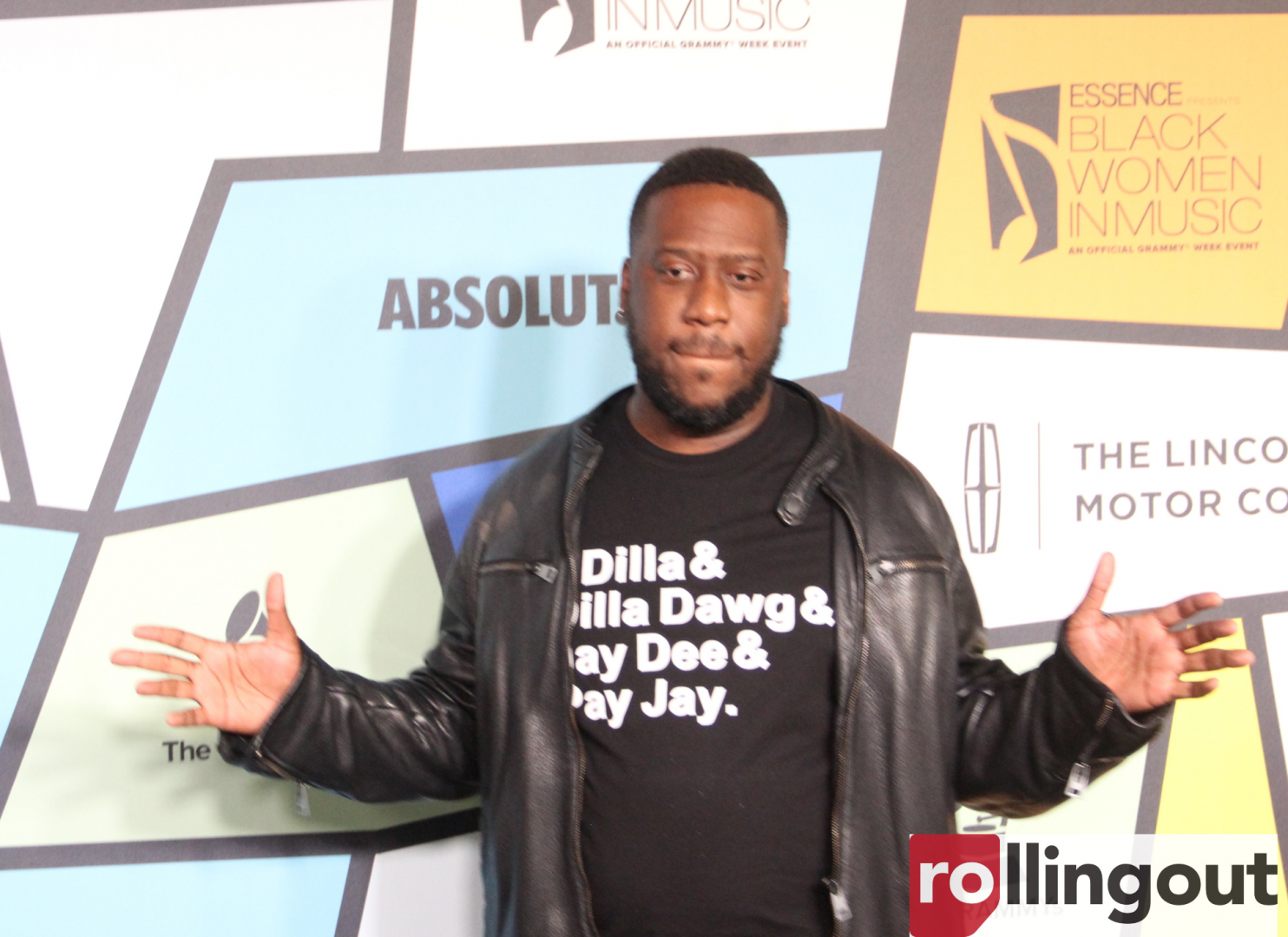 Robert Glasper reveals why Black people must vote in the November election. 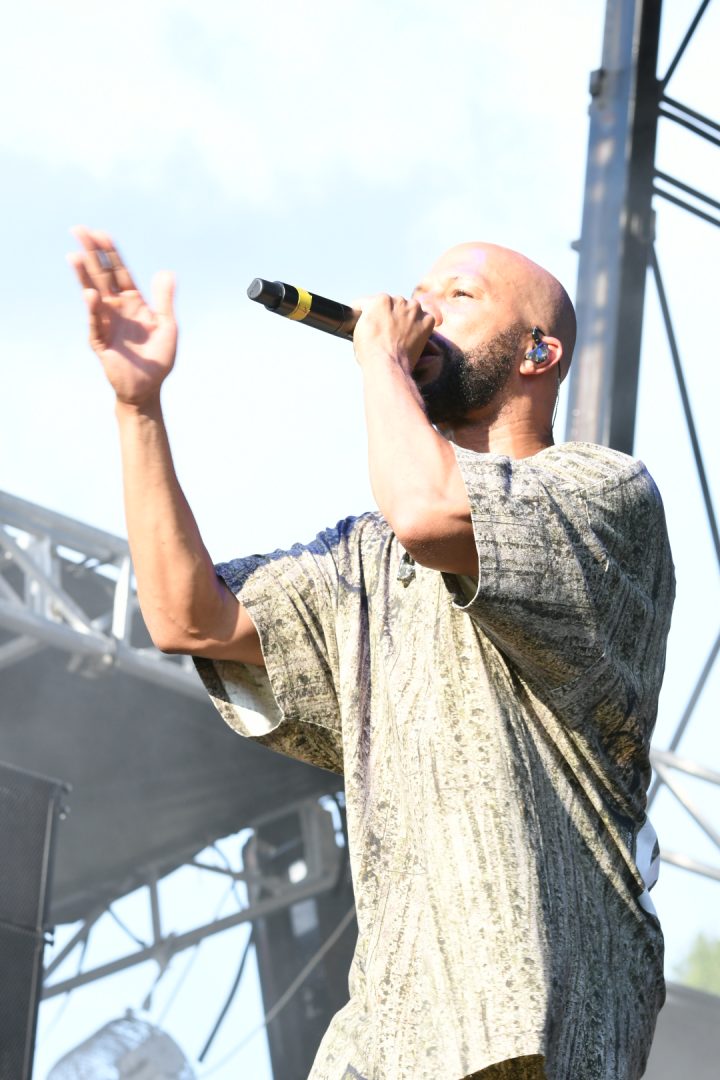 August Greene — a hybrid of hip-hop and contemporary jazz featuring rapper Common, jazz pianist Robert Glasper and drummer Karriem Riggins — made their ONE Musicfest debut on Sunday, Sept. 9, in Atlanta. The musicians shared a long working relationship before joining forces and releasing their self-titled debut album on March 9.  They are not a braggadocious […] 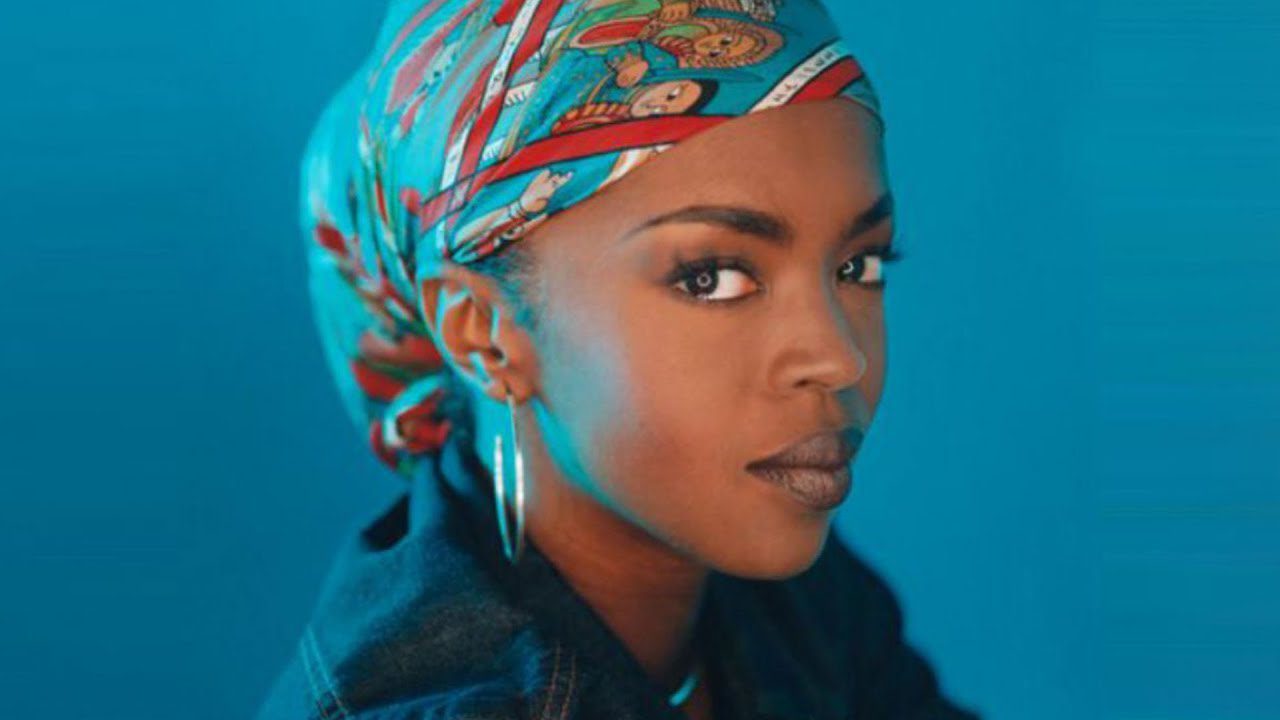 https://www.youtube.com/watch?v=x_zWBHgXGO4 It’s certainly been an uneven two decades for all of the true Lauryn Hill fans out there (myself included.) But can we just, for a moment, push past all of her habitual lateness, and the more recent Robert Glasper slander to remember one of the first moments that we all realized that Ms. Hill […] 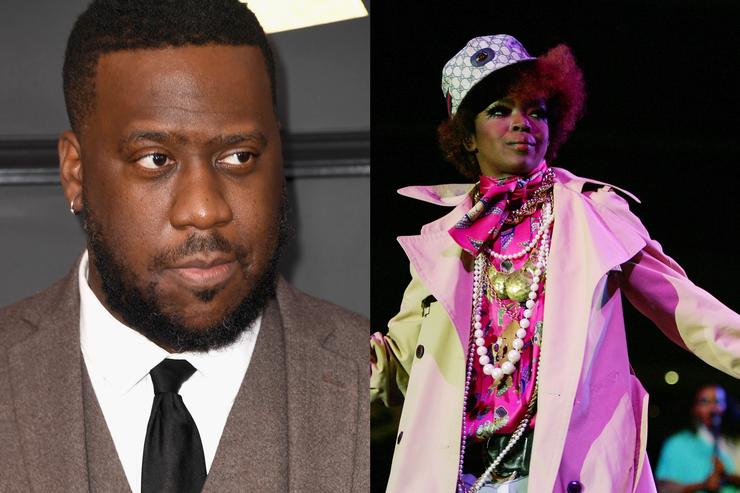 I think it’s safe to say that Lauryn Hill won’t be inviting Robert Glasper over for dinner anytime soon. 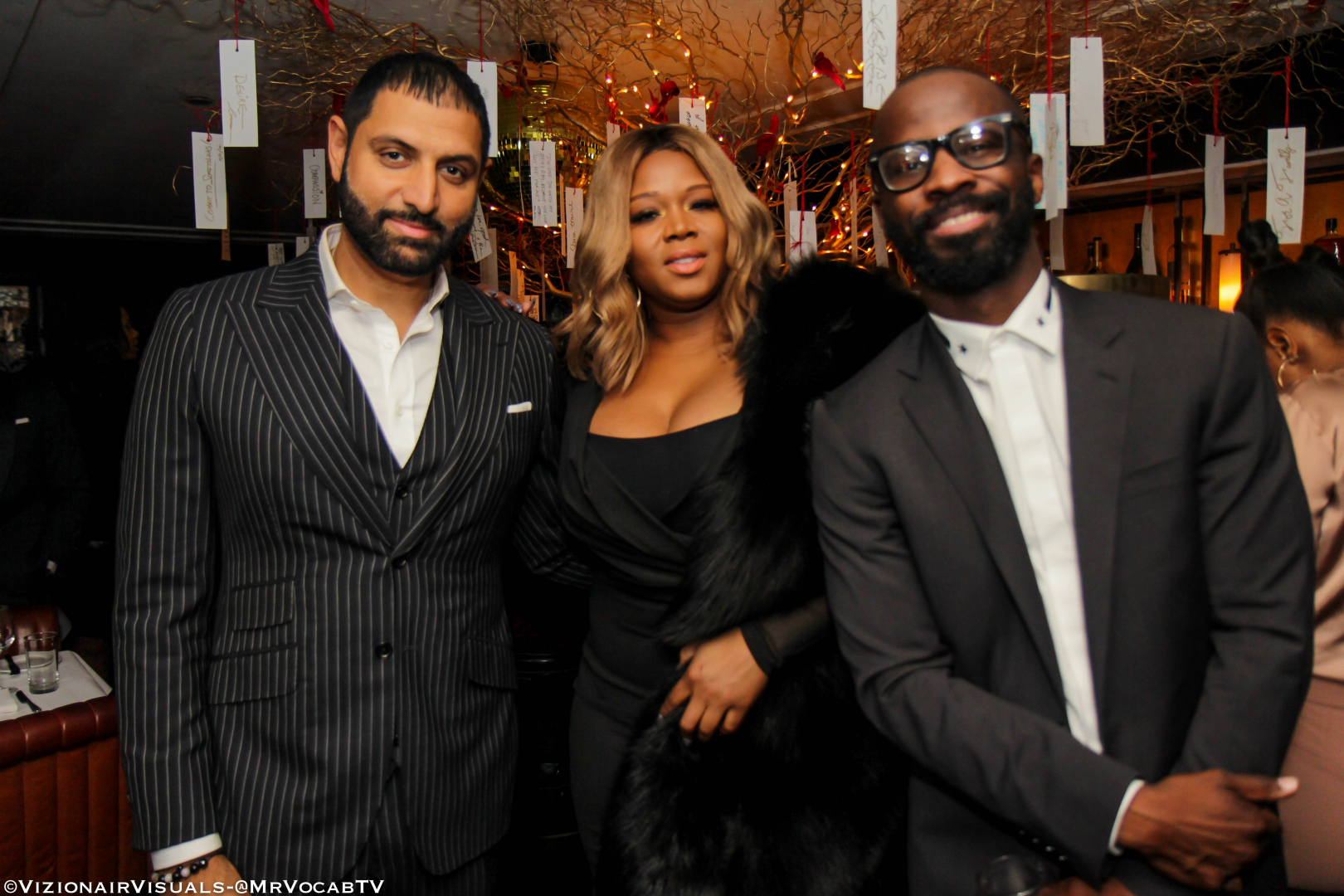 As a part of the Blue Note Jazz Festival in New York, Grammy award-winning and well known jazz musician Robert Glasper and renowned jazz pianist Jason Moran recently delivered a stunning jazz piano duet. In what was a packed venue, tourists, jazz lovers and date night couples from all areas of NYC wined and dined as […]

Robert Glasper at Promontory in Chicago [jwplatform kiCvYaUH] Robert Glasper performs a mash up of “F.T.B” and OutKast’s “I think I’m In Love” at The Promontory in Chicago. It also features vocals from Harry Belafonte. Press play and be swept away.

Robert Glasper to host ‘Back Pew’ concert in Houston “The Back Pew Sessions allow contemporary artists and musicians to showcase their talents in a Christian setting without judgment.” It’s been a whirlwind last couple of years for jazz pianist Robert Glasper. Having taken home Grammys for his last two albums, the R&B and hip-hop soul flavored, Black Radio and Black Radio 2, respectively, Glasper is looking to go in another direction with his next LP, Covered. The Houston native recently realigned his acoustic trio […] Since its inception in 2000, Marshall Knights has served as the visionary and music director of the acclaimed Chicago based nine-piece ensemble, Zzaje’ (zah-JAY’). In addition to their own projects, throughout the years, Zzaje’s ability to showcase a cross section of soul, funk, jazz, hip-hop, rock and more has afforded the band the opportunity to play with some of the premier names in music, such as […]

February 8, 2014 marked the taping of the annual BET Honors Awards held in our nation’s capital at The Warner Theater. It was one of the most star-studded events thus far in 2014 with notables on hand like Aretha Franklin, Berry Gordy, Ice Cube, Ken Chenault, Carrie Mae Williams and many more. In light of Black History Month, some of the honorees and presenters discussed what it means to be honored by your own community.

Music is Sean Alvarez’s sanctuary. The foundation was built in the mid 80’s hearing legends like Ron Hardy, Lil Louis, Farley Jackmaster Funk, and DJ Rush. Sean began DJing 25 years ago and since then has earned the respect of being one of Chicago’s premier DJ’s. His love and respect for the music and the […]

Robert Glasper: The master musician bridges the gap between hip-hop and jazz

Industry: Music Title: Jazz Artist Twitter: @robertglasper Robert Glasper understands the importance of keeping the legacy of jazz alive while incorporating new age sounds and styles into his music. The Brooklyn, N.Y.-based pianist and producer has bridged the gap between hip-hop and jazz unlike any other artist of this generation. Glasper successfully infused both genres […]