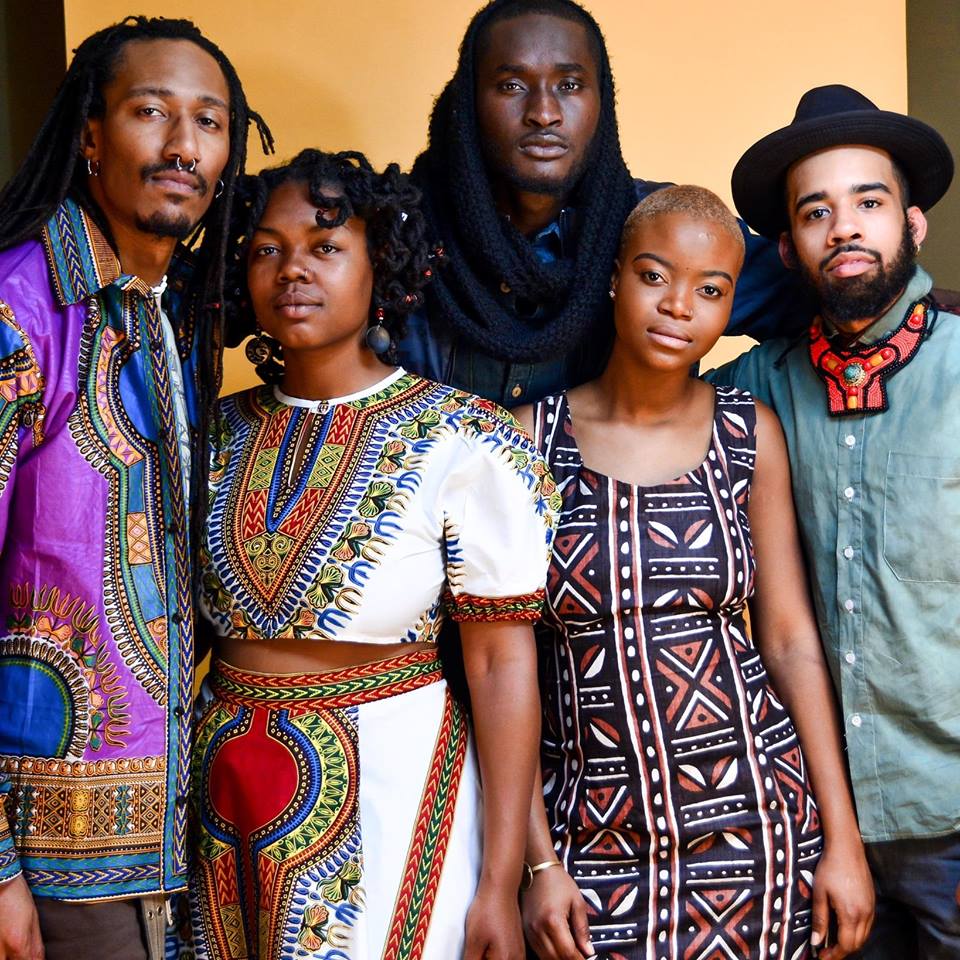 Creatives seem to be rediscovering Philadelphia, which reportedly boasts faster population growth among millennials than any other major metropolitan area. During a visit to the city, we encountered painters, singers, writers, and more who had embraced the City of Brotherly Love as their new home. Among the many who have recently exchanged the hustle and bustle of New York City for a quieter lifestyle is Brion Vann, founder and owner of The Ugly Owl clothing company. Before relocating to Philadelphia from Brooklyn, he had been looking for a warehouse space out of which to manufacture and sell his product. Philadelphia has an abundance of warehouse space and vacant lots — an artist’s dream. Without hesitation, he started looking into suitable spaces in Philly and stumbled into a beautiful piece of property. We heard about The Ugly Owl North Philly moving into a spot just a few blocks away from Amalgam Comics and Coffeehouse, and we were able to connect with Vann for an exclusive interview.

“I saw Philadelphia as a place to catalyze an already thriving art community,” said Vann. “Through this move, I have been able to meet and speak with many artists that are from the area or have lived here for a few years. The culture is very deep here from African, Latino, East Asian, European and so much more. This was a big selling point for me because The Ugly Owl aims to encompass everybody from all walks of life and spirit.”

The Ugly Owl derives much inspiration from the stage costumes and traditional fabrics of West African dance and drum community of New York City. A dancer since the age of 5, Vann has been part of multiple professional West African dance companies through which he was introduced to new fabrics and traditional looks that he desired to adapt to his own sense of style. Perhaps the cultural roots of the designs also inform the civic and political sensibilities of the designer.

“The Ugly Owl is a brand that focuses on peace,” Vann explained. “We look at propaganda as a huge issue in the world today and hope that through fashion we can open up some eyes and minds. Some of the issues we are a part of are civil, LGBTQ, and immigrant rights. Our spring line will show more of this and other issues we feel need a voice.”

This past Saturday, Jan. 21, The Ugly Owl held the grand opening celebration of its new storefront in a thriving area infamously known as The Badlands, which welcomes efforts to revitalize the community.

“Though crime is still a big hindrance, I can see the change in my short time here,” said Vann. “I have a good feeling that The Ugly Owl being here can sway troubled residents to seek another way. Where I am located has a strong Latino influence, which is awesome because of the positive fire I have encountered. I walk [and] drive up and down these streets and find masterpieces on the walls. The murals are some of the first things you see here, which inspires creative thinking.”

Vann hopes anyone visiting Philadelphia catches “the L,” hails an Uber, or drives down to 2819 N. Mascher St. to experience a truly positive vibe and some dope clothing. In addition to a clothing boutique, Vann plans to offer performance and rehearsal space for various artists.