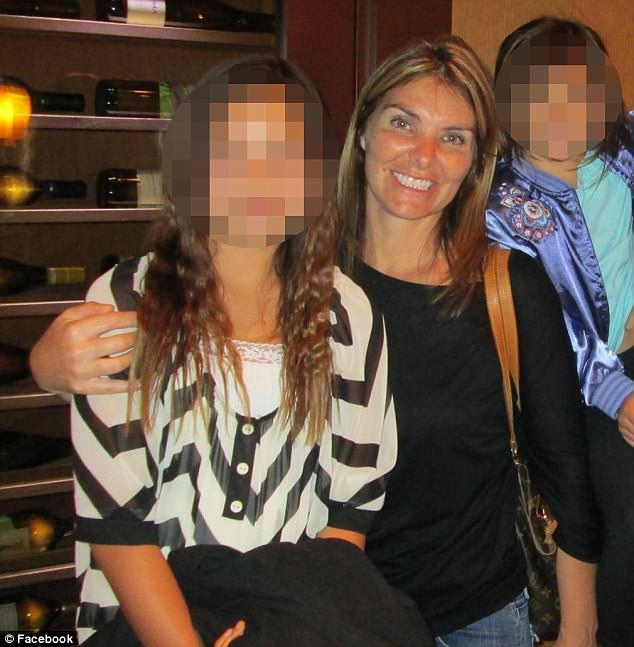 Kimberly Quach, 48, a mother-of-two has been charged with allegedly selling marijuana and pills at her daughter’s school, at Cathedral Catholic High School, where her daughter is a senior and tuition costs nearly $16,500 a year.

This isn’t Quach’s first arrest. The San Diego mom works as an at a non-profit foundation that raises money for at-risk youths.  She was reportedly arrested two years ago for writing bad checks and theft.

pleaded not guilty to the charges against her and remained jailed Friday at the Las Colinas Detention and Reentry Facility in Santee on $200,000 bail.

Her next court appearance is scheduled for November 29. If convicted, she could face more than 60 years in prison.

According to the San Diego Union-Tribune, her drug dealing enterprise extended to high school students in La Jolla, California.

Also, she taught a female teen how to collect money from customer in cash and through online transactions.