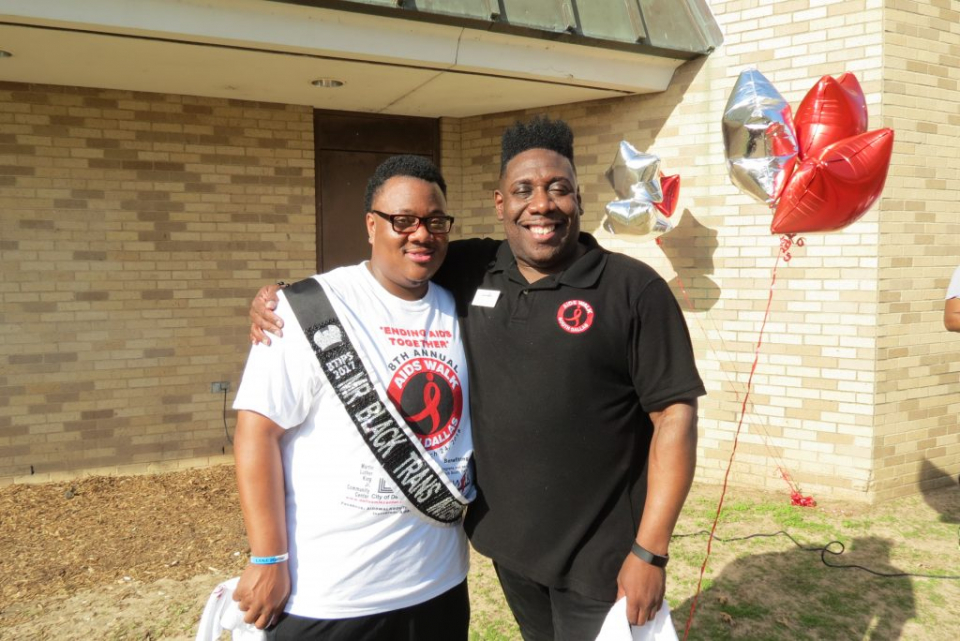 This year’s theme, “End AIDS Together,” extends the organization’s mission to inspire, educate and galvanize the community of South Dallas and surrounding areas to continue to curb the spread of HIV/AIDS and assist those impacted.

“In the neighborhood of South Dallas there’s a high concentration of HIV in this area, and there’s a lot of stigma and shame associated with HIV/AIDS. It’s a process to break through, but I believe that as we keep having this walk in South Dallas we will continue to grow,” said Auntjuan Wiley, president and CEO of AIDS Walk South Dallas, Inc.

Around 1.2 million people in the United States are living with HIV, and one in eight people don’t know they have it.

“People should know HIV is still prevalent out there and it’s not just for gay people. HIV covers every facet of health. People with sickle cell anemia, diabetes, heart problems, old and young are affected,” said Lionel Hillard, chair of the Dallas Ryan White Planning Council.

Nearly 45K people find out they have HIV every year. HIV testing is the gateway to prevention and care.

“Youth numbers are rising higher in the Dallas area, and they need to be educated. It takes a community to get rid of this disease,” said Hillard.

The 5K walk/run route went through various historical areas of South Dallas, winding back to the MLK Center finish line. An AIDS health care unit was on site to provide HIV testing for participants. Live entertainment and activities, courtesy of community partners, headlined the closing ceremonies.

“This role gives me the opportunity to help bridge the gap that exists, and showcase how we’re not all infected, but we’re all affected by this disease,” said Johnson. “That’s my message.”

“I beg people to understand HIV is still an issue, especially among our Black community. These are our mothers, our fathers, our sisters and brothers who are dying. And we as a community must stand up and take charge of our community. We need the community to continue to make this walk a success, and spread the word,” said Wiley. -t. harris 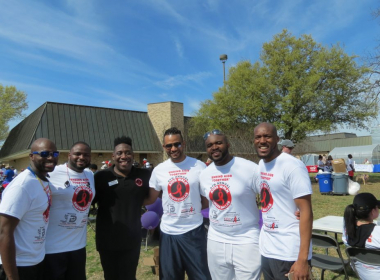 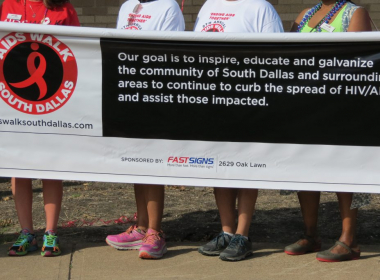 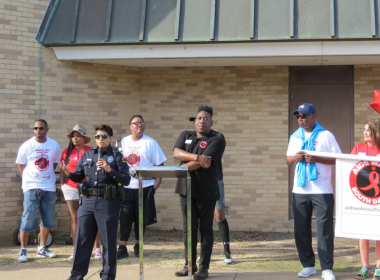 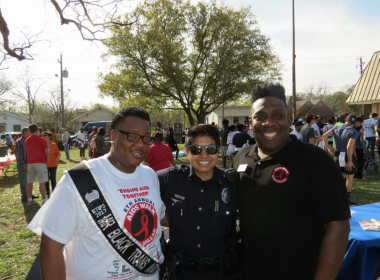 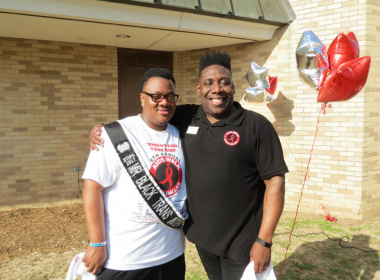