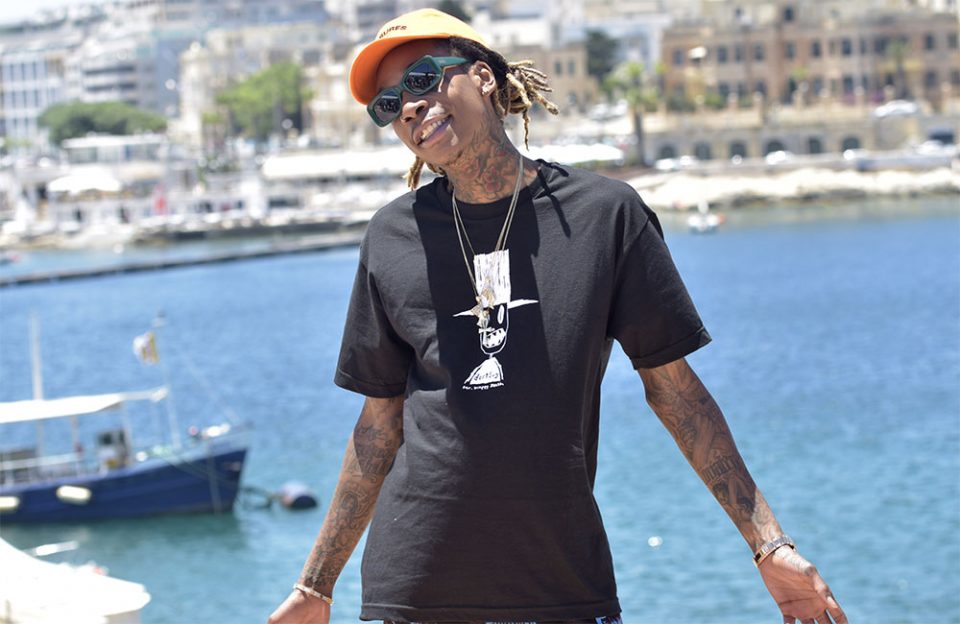 Wiz, who has five-year-old son Sebastian with ex-wife Amber Rose, wasn’t at his home in the San Fernando Valley when two men wearing hoodies broke some glass and entered the abode at around 4:45 a.m. on Saturday, Aug. 25, 2018, but a member of his team was present.

The house sitter heard a noise and came downstairs, but the pair fled the scene. Sources told TMZ that police are investigating the incident, but no property seemed to have been stolen and the only damage was the broken glass. The attempted burglary came just a day after another celebrity home was hit by an intruder in Los Angeles.

Christina Milian and her partner M. Pokora lost jewelry and watches worth over $100K when their house was broken into at around 1 p.m. on Friday Aug. 24, 2018. Earlier in the week, Bella Thorne scared off a would-be intruder at her San Fernando Valley home when she heard someone break a window from the outside. When she opened her door to investigate the noise, the person fled the grounds and when she called police, they were unable to find the burglar.

Two weeks ago, John Mayer saw his Beverly Hills home targeted by thieves. The “Gravity” hitmaker’s house was said to have been “ransacked” when burglars got in through an upstairs window while no one was home, and made off with around $100K-$200K worth of music equipment and personal items. Mayer is a keen watch collector and some of the valuable timepieces he has in his extensive collection were also taken.