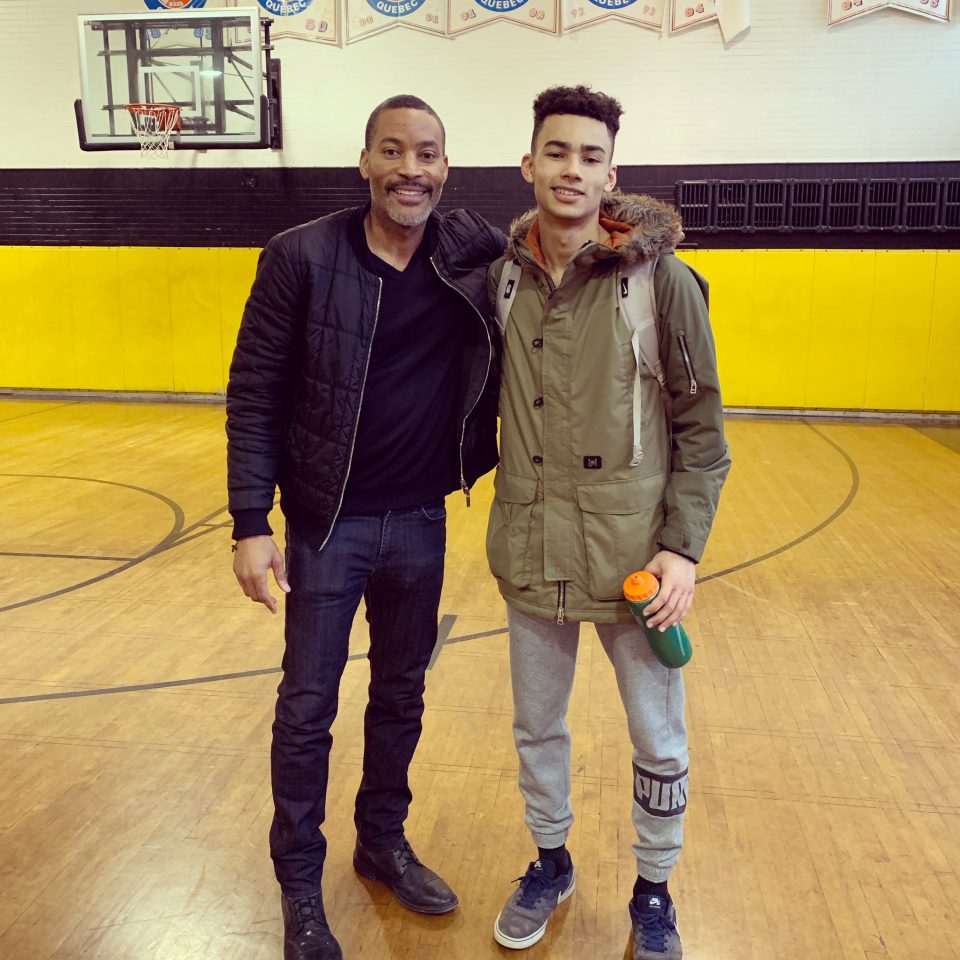 Eric Bell is area vice president for The Princeton Review, where he oversees the K-12 institutional programs throughout the Eastern United States. The San Diego native is a graduate of the University of Southern California (USC) and has an MBA from Georgia State University. He currently makes his home in Atlanta, where he is pursuing acting roles and has several on-camera and voiceover projects planned for 2019.

“Family is everything to me,” Bell says. “My son Justin is my inspiration and motivation for being the best man and father I can be.”

He shared his fatherhood philosophy with rolling out.

My fatherhood culture is one of example, empowerment and encouragement. I believe my son can and will achieve anything in his sights, and I’m his biggest supporter.

Education and valuable skills create lifelong opportunities and resources for independence and success.

As a father and a life coach, describe your playbook.

What insightful advice would you suggest about building a network?

Be open to everyone’s differences. We have more in common with people than you’d think.

Why should you read every day?

What advice would you give on being responsible for your own dreams?

Dreams are empowering, motivating, and give fuel to your life. You only have one life. Live it to the fullest.

… you are God’s creation and you are stronger than you think.

Writing down any goal is important, especially fatherhood goals because it prioritizes your hopes and dreams for your children. My fatherhood goal for my son is for him to be happy and be the very best human being he can be.