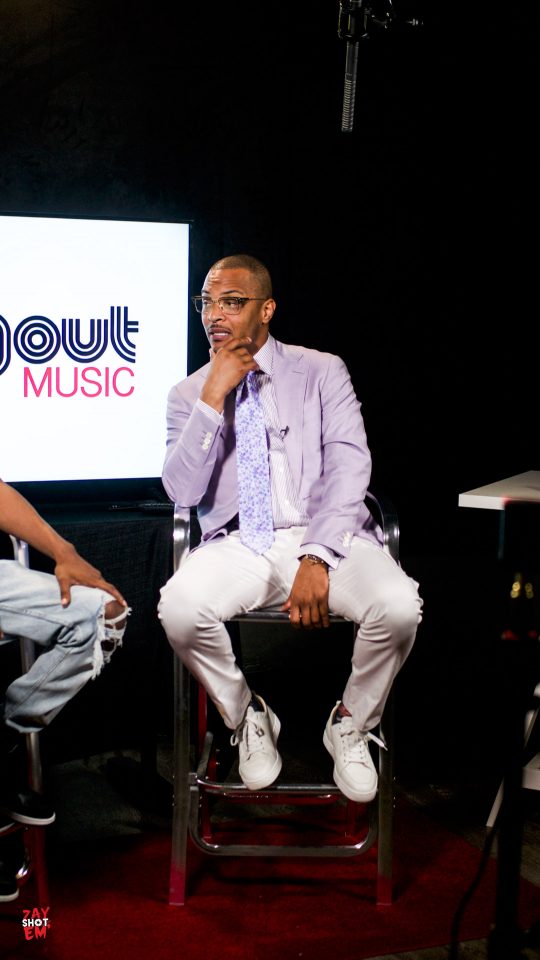 Actors, entertainers and athletes joined millions of Americans on social media to convey their horror and anger regarding the three mass murders that took place within a week of each other, including two within 24 hours this past weekend.

As most recall, a racist gunman fatally shot three people and injured 15 others at the Gilroy Garlic Festival near San Francisco on July 28, 2019. And then, within 15 hours of each other, gunmen killed 29 people and shot dozens of others in El Paso, Texas, and Dayton, Ohio, on Saturday, Aug. 3, and early Sunday morning, Aug 4.

Moreover, celebrities are articulating their exasperation and fear for a nation that is being besieged by homegrown terrorists, most often of the White supremacist variety, and because no public place seems to be safe anymore.

The likes of rapper T.I., musical genius John Legend, pop goddess Rihanna, actress Reese Witherspoon and other celebrities took to Twitter and Instagram to mourn for the families of the victims. Many also demanded more action be taken by the White House to reduce the frequency of such national catastrophes.

Check out what these celebs and others had to say to the victims, the country and to the current administration:

I don’t think this makes US “Great Again”… #USorELSE✊🏽

My heart aches for El Paso and Dayton. Our nation is experiencing these traumas far too often and we need our leaders to take urgent action: take these weapons of war off the street and fight the evil ideology of white nationalism that motivates many of these terrorists.

Um… Donald, you spelt “terrorism” wrong! Your country had 2 terrorist attacks back to back, hours apart leaving almost 30 innocent people dead. This, just days after yet another terrorist attack in California, where a terrorist was able to LEGALLY purchase an assault rifle (AK-47) in Vegas, then drive hours to a food festival in Cali leaving 6 more people dead including a young infant baby boy! Imagine a world where it’s easier to get an AK-47 than a VISA! Imagine a world where they build a wall to keep terrorists IN AMERICA!!! My prayers and deepest condolences to the families and loved ones of all the victims and the communities affected and traumatized, from Texas, California, and Ohio! I’m so sorry for your loss! Nobody deserves to die like this! NOBODY!

Woke up to the news of #DaytonOH shooting. This senseless loss of life is unbearable. When will our US representatives give the people of this country the common sense gun laws we are all demanding? I’m calling my congressman. Again. @Everytown

This doesn’t include Dayton because it was posted a whole 6 hours ago.
My heart. https://t.co/OfxzROMrd6

Malls, elementary schools, workplaces, food festivals, concerts, movie theaters, places of worship— our lack of responsible #guncontrolnow laws are destroying innocent lives everywhere. My heart is devastated for all the victims & their families.