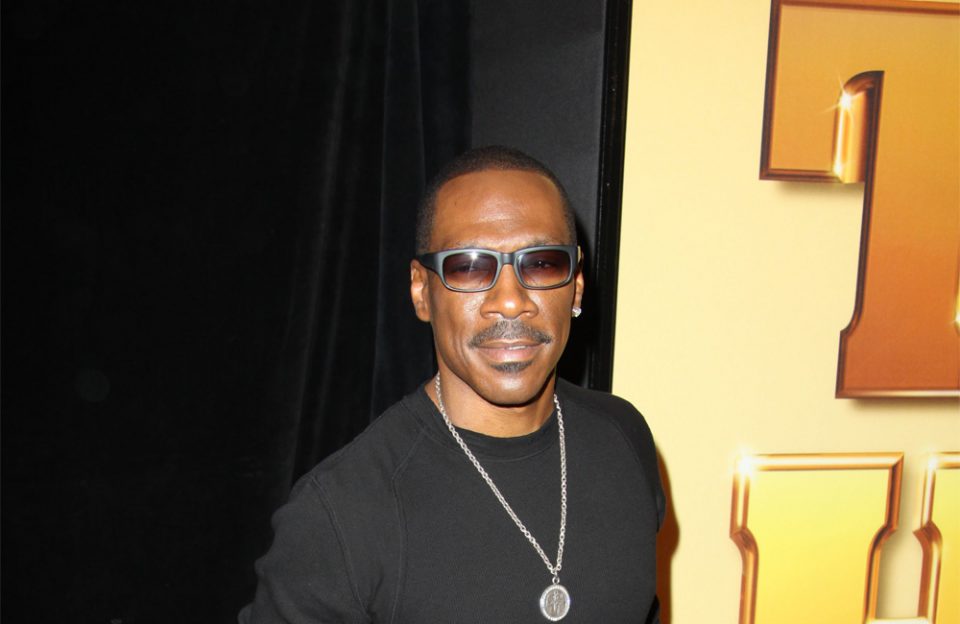 Eddie Murphy will return to comedy in 2020 as a touring comedian.

Following the announcement of his upcoming appearance on “Saturday Night Live,” Murphy hinted at a return to stand-up. During a guest appearance on the Netflix podcast, “Present Company with Kristin Smith,” Murphy said “… and then next year in 2020 I’m going to go on the road and do some stand-up.”

A score of new projects ushers in the latest chapter in an illustrious career. Murphy’s last live appearance on stage took place in 2015 when he accepted the Mark Twain Prize for American Humor. Prior to his acceptance speech, his last performance as a stand-up comedian took place in 1987. Since that time, he’s appeared in 35 feature films which include blockbusters Shrek, The Nutty Professor and the Beverly Hills Cop series. Murphy last appeared on the big screen in 2016 in Mr. Church as the title character.

Murphy’s latest run, which includes hosting “SNL” on Dec. 21, includes the starring role in the Netflix dramedy film Dolemite is My Name in October and Coming to America 2 in August 2020. Neither Netflix nor Murphy is confirming additional plans for his appearance on the streaming giant. In July, Murphy was reportedly in talks to land a $70 million deal for a stand-alone comedy special.