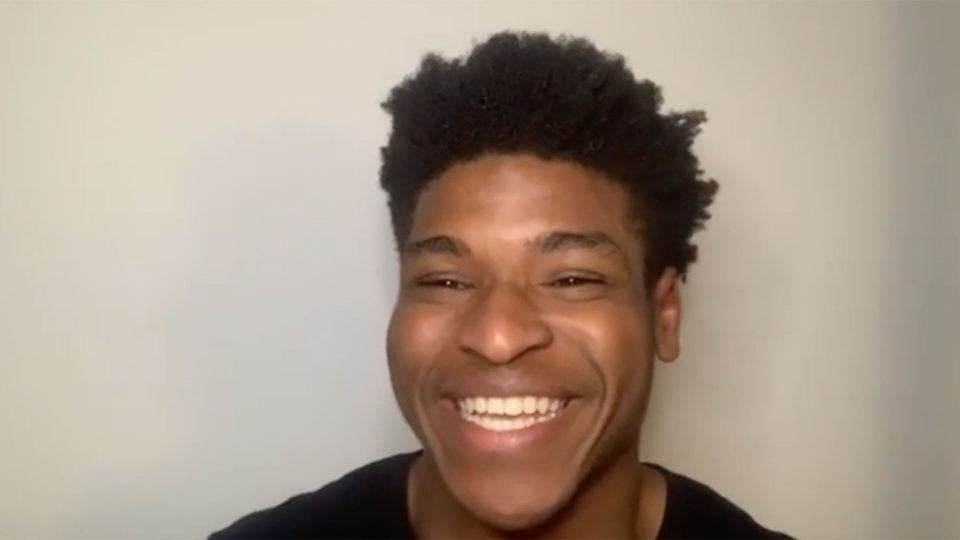 Prosecutors believe that Harris could prey on minors if he is released on bond. Harris’ team told the judge that he would not pose a threat to minors because he would not have access to the internet.

Jerry Harris made a name for himself as the star of the Netflix docuseries “Cheer.” On Thursday, Sept. 17, 2020, the FBI announced that Harris would face child pornography charges, according to the Chicago Tribune.

Harris, 21, allegedly contacted a 13-year-old male on Snapchat in 2018 and encouraged the boy to produce sexually explicit videos and photos of himself. The boy’s parents eventually found the images on his cellphone and confronted the child. During their discussion, the boy reportedly told his parents that he was sending the images to Harris. He also said that Harris solicited oral sex from him in a bathroom at a cheerleading event.

On Sept. 14, federal agents entered Harris’ home, and he reportedly admitted to soliciting sexual images from the boy on several occasions. Moreover, Harris admitted to receiving explicit videos and photos from 10 to 15 other minors.

In a statement to ABC News, a spokesperson for Harris said, “We categorically dispute the claims made against Jerry Harris, which are alleged to have occurred when he was a teenager. We are confident that when the investigation is completed the true facts will be revealed.”

Harris, who has 1.2 million Instagram followers, was a celebrity on the rise thanks to his work as a cheerleader and starring role on “Cheer.” He appeared on the Oscars red carpet as a correspondent for Ellen DeGeneres’ talk show; worked with Oprah Winfrey; and appeared in a sketch on “The Late Show with Stephen Colbert.”