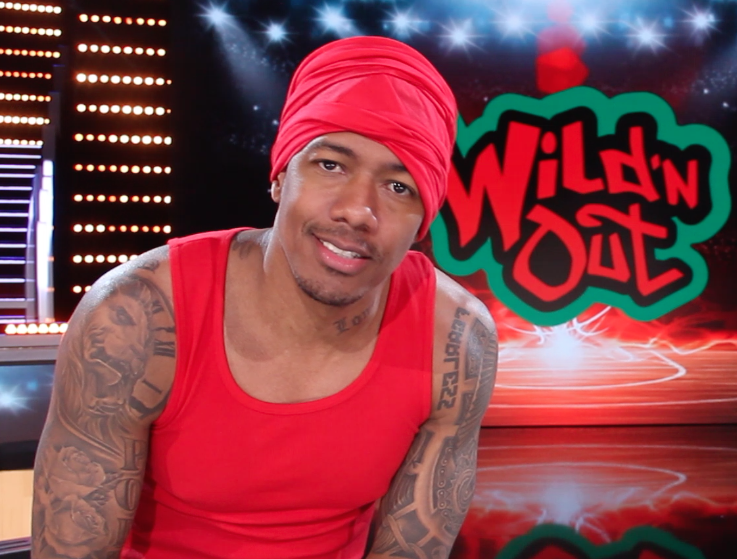 On Thursday, Dec. 19, 2019, Cannon released another scathing track. On the diss record “Canceled: Invitation,” Cannon goes full throttle, comparing Eminem to one of the largest terrorist organizations in American history: the KKK.

“I have to put my motherf—ing turban,
“Outside your motherf—ing suburban home,
“Protesting with AKs and guns,
“Our queens don’t need your racist song
“You’re the KKK of this generation, OK-K-K, did I take it too far?”

Cannon is referring to lyrics from an old Eminem song that was likely recorded when the Detroit rapper was a teen. He featured a snippet of the lyrics in “Canceled: Invitation.”

On the old song, Eminem rapped:

“Blacks and Whites they sometimes mix
“But Black girls only want your money ’cause they’re dumb chicks
“Don’t date a Black girl
“If you do it once you won’t do it twice”
“Black girls are dumb, and White girls are good chicks.”

Eminem and Cannon have been at each other for years. More recently, Eminem took shots at Cannon on Fat Joe’s “Lord Above.”

Eminem has yet to respond to Cannon’s latest diss.

Click over to the next page to listen the full track (NSFW).