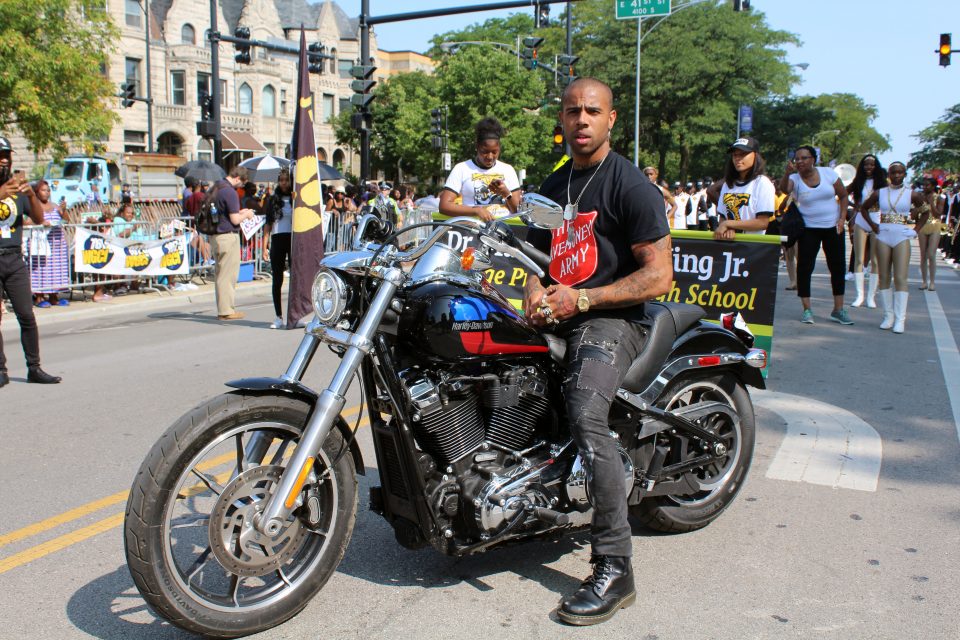 The rap community may have to reevaluate itself following the untimely death of Juice WRLD. Earlier this month, the 21-year-old Chicago-based rapper suffered a seizure while at Midway Airport in Chicago.

Juice WRLD would later pass at a Chicago-area hospital. Authorities say that Juice WRLD swallowed several Percocet pills when the F.B.I. was in the process of searching a private plane that he was a passenger on.

He released hits such as “Lucid Dreams” and “Bandit,” but he also rapped about drug use. This is a generation  where drug use is often promoted through music. Most of the common drugs that are discussed in rap include Molly, Percocet, and Lean (a concoction of Promethazine and Sprite.

On Dec. 27, Vic Mensa blasted the promotion of drug use in rap.

“I think, as members of the hip-hop community, we need to take responsibility for the things that we say,” he told TMZ. “We need to recognize that the s— that we talk about influences children. … We are polluting the minds of the youth.”

Mensa continued, “We have a responsibility to give it to them in a real way. … We need to start holding ourselves and each other accountable for the glorification of the drug culture,” he continued. “We see these things happening to the young brothers. … And rap is much to blame for it.”

Mensa ended by saying, “You gotta be careful about what you say because kids take what you say for real, they take it as the gospel,” he explained. “So give ‘em something they can use, not s— that’s killing them.”

On Dec. 28, Juicy J apologized on Twitter for promoting drugs in his lyrics.

If I inspired anybody to do drugs I apologize