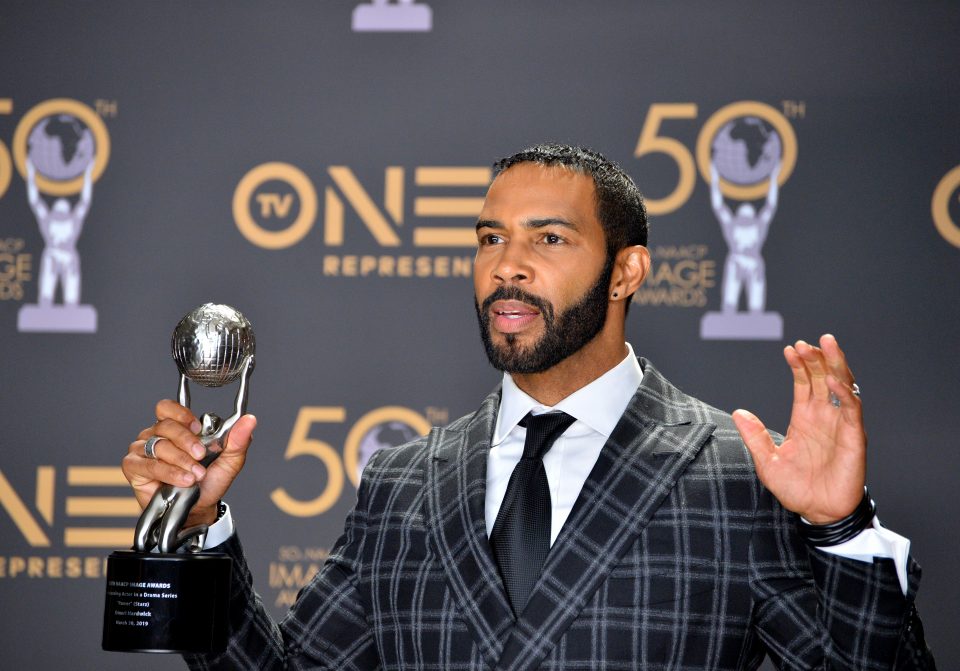 50 Cent is having a lot of fun with befuddled and angry “Power” fans.

The undisputed king of pettiness and the greatest troller of the modern era, deliberately caused consternation among the multitude of “Power” fans, by leaking a version of an ending for 25 million Instagram followers.

With only five episodes remaining, fans are clamoring to find out who shot and possibly murdered James “Ghost” St. Patrick (played by Omari Hardwick). This has become one of the greatest murder mysteries on the small screen since the legendary “Who shot J.R.” from “Dallas” in the 1980s.

In one IG post, Curtis Jackson shows a video of Ghost’s wife Tasha (played by Naturi Naughton) shooting and killing Ghost to save her family. That IG post has since been deleted, not surprisingly.

A second post featured a picture from the set of Power, Fifty writes, “POWER…Now everybody love me again, I wasn’t s— last week…say sorry or something nice.”

Now Fifty posted this message on his IG page for fan consumption, which explains the confusion behind who shot Ghost.

In a two-month-old interview with Deadline, which most fans obviously missed, showrunner Courtney Kemp and 50 Cent apparently knew that the ending of “Power” could possibly be leaked and planned for that in advance.

As a remedy for the possible leak, producers filmed multiple endings so that the conclusion of “Power” could not be spoiled.

Your gonna have to wait to find out who killed Ghost. 😠 I will leak more before this is over. I’ve prepared for every possible thing WELCOME TO THE 50CENT SHOW 🤨