TV
4 weeks ago
by Terry Shropshire
0

King troller 50 Cent is pestering Taraji P. Henson about the spectacular rise and fall of the hit show “Empire.” But this time Fifty went even lower than usual when he said her former co-star Jussie Smollett is the reason for the program’s implosion.

Henson and Fifty have gone back and forth before regarding Fifty’s penchant for comparing “Power” with “Empire” that rankled Henson’s nerves.

Fifty posted the following message for his 26 million Instagram followers: 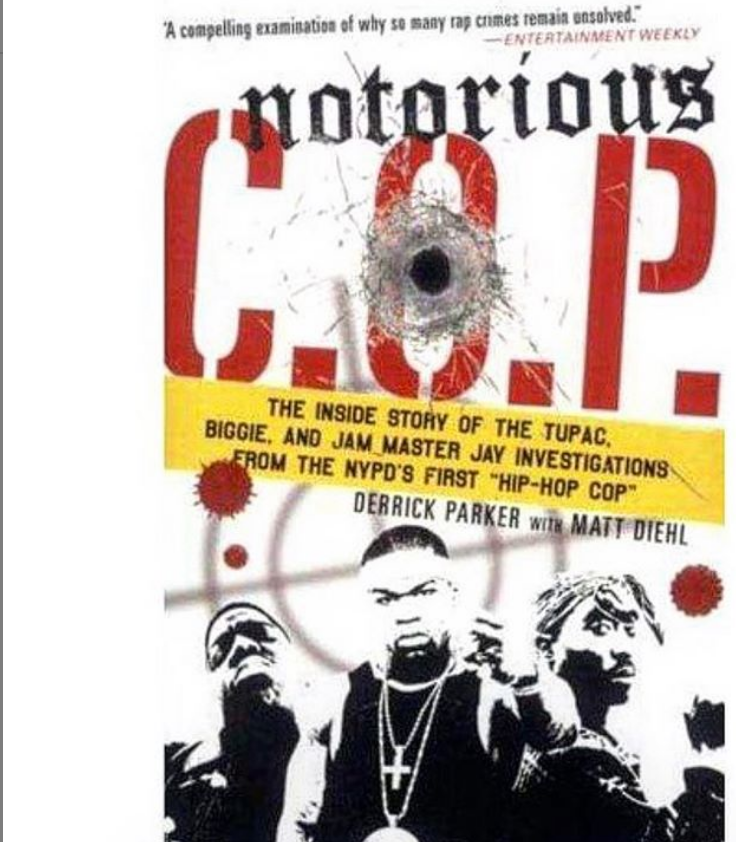 “I have met with the top executives at Fox and sold them (The Notorious Cop) it’s the show that is replacing yours: worried: but I really want to work with you. I mean you’re awesome we would work well together, but if you don’t like the idea I understand if you don’t roll with me, your gonna get rolled the f— over.”

In another post, 50 Cent appears to offer what many consider to be a fake apology,  imploring her to work with him in the future.

@tarajiphenson i didn’t destroy your show it destroyed itself. i hope you accept my sincere apology, forever your fan and friend Fofty. ps i’m looking forward to working with you, or watching you watch me work. #starzgettheapp #abcforlife Feb11

The beef stems from Fifty’s resentment for the producers of “Empire” allegedly jacking the marketing strategy of “Power,” the show he produces.

” ‘Power’ season 2 is unbelievably good trust me. I have the best writers and showrunner. I like Terrence Howard and Taraji Henson. I don’t like that they would copy the marketing,” he said on IG.

The third post from 50 even places Henson’s head on the body of his show’s main character Ghost who was shot and killed toward the end of that season.

😆ok this is funny, if you don’t like POWER this week tell me next week OK. LOL #starzgettheapp #abcforlife FEB 11 tues 10pm