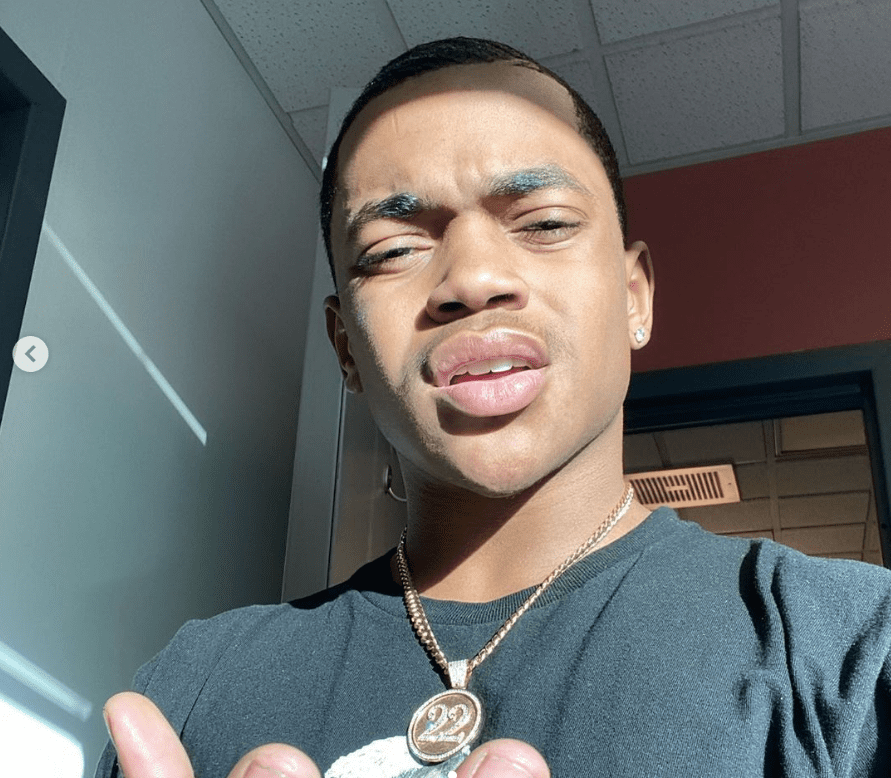 Has “Power” producer 50 Cent put the life of Michael Rainey Jr.’s in danger?

Rainey, who plays Tariq, the son of James “Ghost” St. Patrick, on the blockbuster Starz series, says he has actually received over 300 death threats because they believe the son killed Ghost, who is played by Omari Hardwick.

Fifty has posted multiple possible endings to “Power,” which is close to concluding its sixth and final season. One of the possible scenarios has Rainey Jr.’s character gunning down Hardwick’s character, and some fans are really hot about it. So hot, in fact, that they actually told Rainey that they want to take him out, literally.

“Me going through my DMS tryna figure out why I have 326 death threat messages,” the actor posted on Instagram.

It’s likely that Rainey didn’t even know what was going on in terms of the different endings being posted, as 50 Cent often makes decisions without consulting others.

Rainey has played the hated Tariq so well that fans of the show hate Rainey in real life.

Meanwhile, most fans express disbelief and repulsion that some “Power” watchers are taking the show so literally as to want to cause harm to Rainey.

They sending Tariq death threats 😂😂😂😂 if he know what’s good for him he better take them seriously cuz I know how I feel bout him…. show or not… who told him to act that good smfh

Ain’t nun funny about Tariq from power getting all them death threats cuz of his character from a show. Y’all mfs is crazy fr