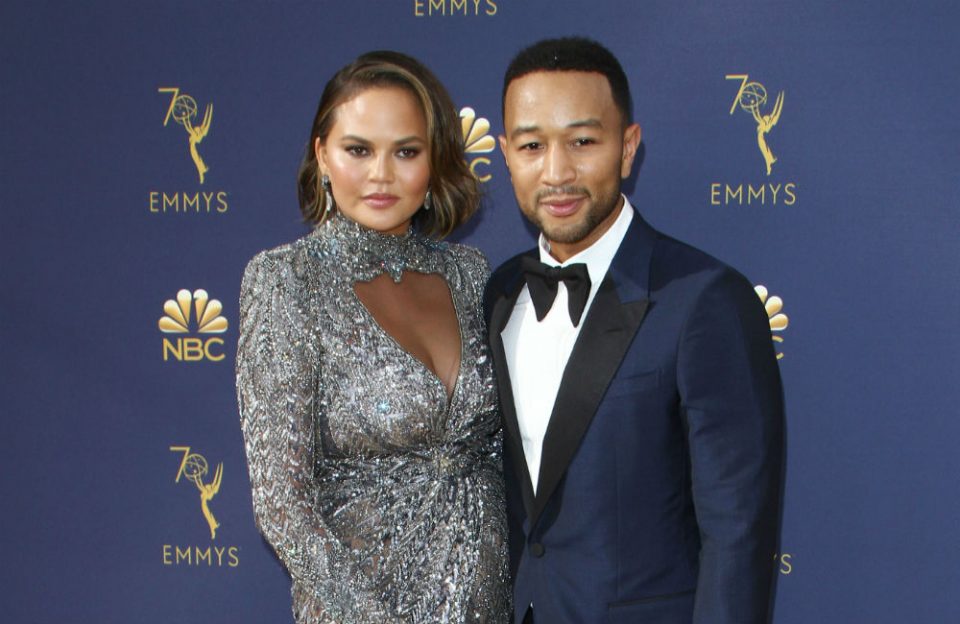 John Legend and Chrissy Teigen’s Super Bowl commercial has been re-edited after the passing of Kobe Bryant.

As a result Genesis — a luxury vehicle division of Hyundai — has taken a helicopter out of their upcoming ad for their new Genesis GV80 motor.

A Genesis spokesperson told USA Today: “Today we re-cut our Super Bowl ad, to remove a stationary helicopter that was in the opening two seconds of the commercial.

“The ad had been filmed, produced and delivered well before Sunday’s tragedy, so we took down the spot out of compassion and sensitivity to the families.”

In the ad, which will air during Sunday’s Super Bowl on Feb. 2, 2020 — which will be contested by the Kansas City Chiefs and the San Francisco 49ers — Legend and Teigen say farewell to “old luxury,” and she makes a quip about him being PEOPLE’s 2019 Sexiest Man Alive.