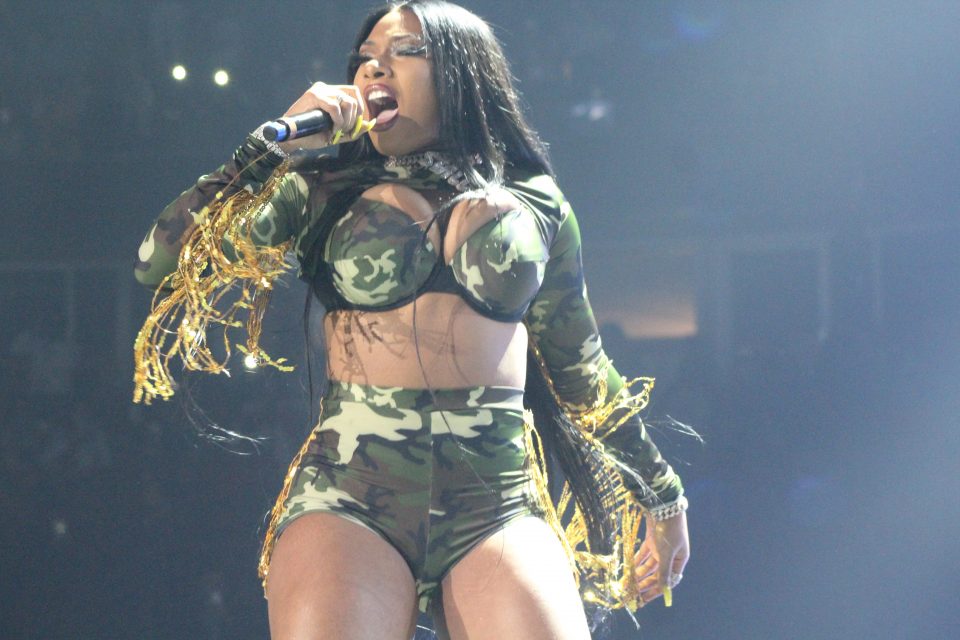 Rapper Megan Thee Stallion has made the first big chess move in her legal battle with her record company, 1501 Certified Entertainment, that will enable her to release her new music to the public.

The femme fatale femcee, who was born Megan Jovon Ruth Pete, fired up a Harris County district courtroom in Houston with a lawsuit filled with accusations of “bullying and strong-armed tactics.” It claims the owners of 1501 refuse to let her release new music because she wants to renegotiate her contract.

The district judge has sided with Megan Thee Stallion during the early stages of this battle, which will grant her a temporary reprieve via a restraining order to release the songs that are languishing on the veritable shelf.

In her court filings, which were obtained by the likes of TMZ and HipHopDX.com, Megan, 25, said she signed her contract when she was only 20 years old. Megain claims she was not able to decipher some of the complex, esoteric language contained in her deal at that time.

After getting legal consultation with Jay-Z’s Roc Nation, Megan now wants to rework a deal that is more favorable to her. As it now stands, according to The Shade Room, 1501 Certified Entertainment gave Megan a $10,000 advance. In return, the label receives 60 percent of Megan’s recording income, while she gets the remaining 40 percent.

The sticking point for Thee Stallion, however, is that from her 40 percent share, she has to pay her engineers, mixers and featured artists, leaving her with paltry profits for her efforts, or so she claims.