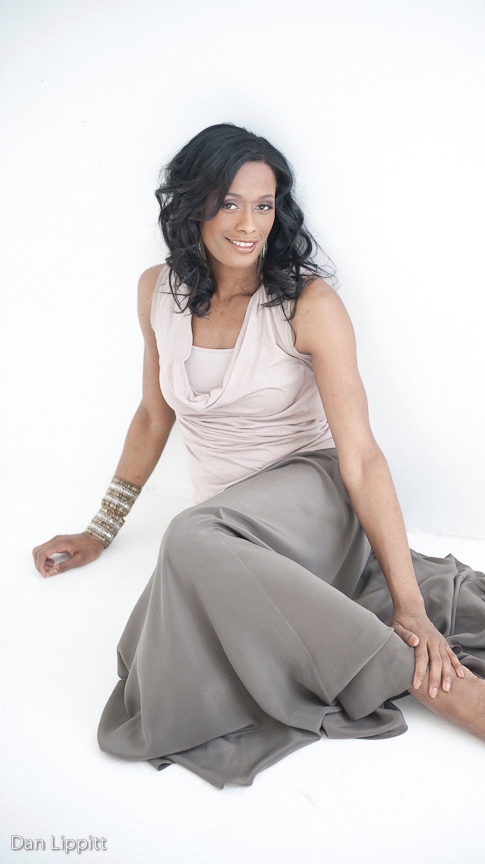 As the NBA’s highest-ranking woman in basketball operations, Swin Cash is the vice president of basketball operations and team development for the NBA’s New Orleans Pelicans. She’s a former WNBA player with three WNBA championships under her belt, two WNBA All-Star Game MVP Awards, and two Olympic gold medals and was named one of the WNBA’s Top 20 Best and Most Influential players. She played 15 years in the WNBA on several teams: the Detroit Shock, Seattle Storm, Chicago Sky and New York Liberty. She retired at the conclusion of the 2016 WNBA season.

Off the court, Cash is the founder of Cash Building Blocks, an urban development company that renovates and offers affordable homes for low income families. She also founded Cash for Kids, a charity whose mission is to motivate, educate and elevate kids through physical fitness, nutrition, education, cultural trips, and sports camps.

Although Cash holds many titles, there are none greater to her than that of a wife to her husband, Steve Canal and mother to their son, Saint Cash-Canal.

Rolling out spoke with Cash about being a historymaker.