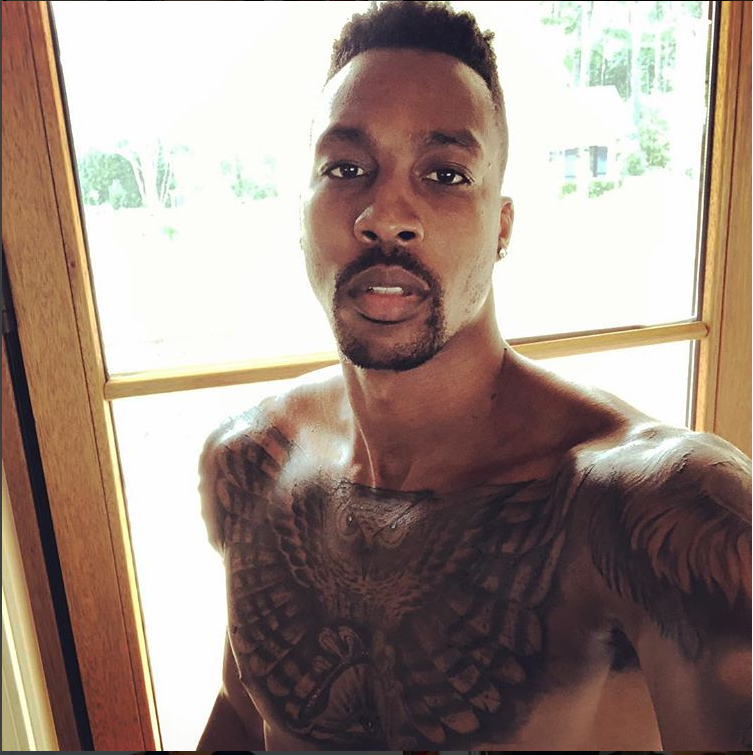 Los Angeles Lakers star Dwight Howard remains in mourning six weeks after one of the mothers of his children died in Calabasas, California, from an epileptic seizure.

The longtime NBA star, now 34, just told reporters about the tragedy from his summer home in Atlanta as he and the rest of the players remain inactive due to the indefinite suspension of the league’s season.

ESPN reports that Melissa Rios, who suffered from epilepsy, had a fatal seizure on March 27 in her home near Los Angeles. Fortunately, Rios’ son David was with Howard at the time and did not witness the death.

On a video call just now, Dwight Howard said the mother of his 6-year-old son died about 6 weeks ago. She had epilepsy and had a fatal seizure, the Lakers center says.

He's grateful he was able to be home in Georgia to be with his son and help him to process the loss. pic.twitter.com/BWLrdWIU3n

“I’ve had some things happen in my personal life that has [sic] been difficult to really handle,” Howard revealed during the call, according to ESPN. “My son’s mom, she had passed away a month and a half ago and it’s extremely difficult for me to try to understand how to talk to my son, who’s 6 years old, just about the whole situation.”

The timing of the death enabled Howard and son David to attend Rios’ funeral in Reno, Nevada, as the state has recently eased quarantine restrictions.

“There was no way I could not be there for my son, and even for her family,” Howard said about attending the funeral. “I definitely would’ve felt like that would’ve been bad. She deserves and he would deserve better if I didn’t do that.”

Howard said his five children helped him mourn and gain a proper perspective on life.