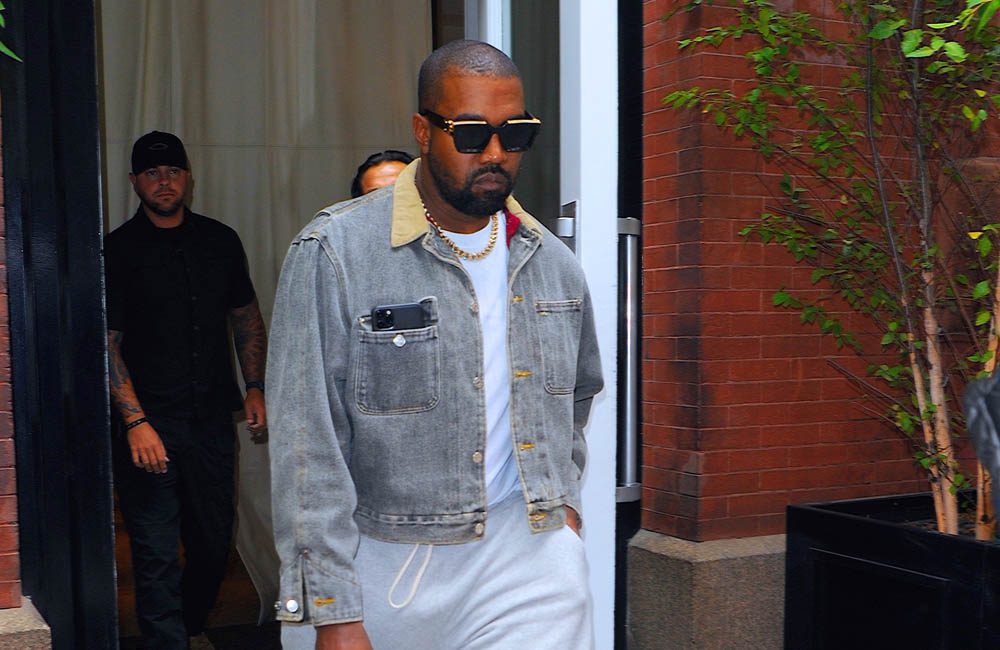 Kanye West’s bid to become president of the United States lasted for about two weeks. The controversial rapper reportedly ended his campaign bid on July 15, according to Intelligencer.

West, 43, shocked the nation when he announced his bid for president on July 4, 2020. In a tweet, West wrote, “We must now realize the promise of America by trusting God, unifying our vision and building our future. I am running for president of the United States! #2020VISION.”

The tweet caused a stir on social media and political experts and news outlets weighed in on West’s chances of defeating Donald Trump or Joe Biden during the 2020 presidential election. He initially received support from some celebrities.

However, West revealed his unpreparedness during an erratic interview in Forbes where he claimed to be part of the “Birthday Party,” instead of running as a Democrat or Republican. He also said he would want to model his presidency after Wakanda, a fictional country in the film, Black Panther.

Following the interview, a report surfaced which claimed that West’s family and friends said that the rapper was suffering from mental health issues.

West continued to move forward with the process by hiring a Steve Kramer as an election strategist and hiring 180 people to gather signatures in the state of Florida. But West needed to secure 132,781 signatures in Florida by July 15 to be placed on the November ballot. West has not registered with the Federal Election Commission, and he has already missed the deadline to get on the ballot as an independent candidate in many states.

Kramer told the Intelligencer that West’s campaign bid was over by simply saying, “He’s out.”

West has not responded to Kramer’s claim that his election bid is over.