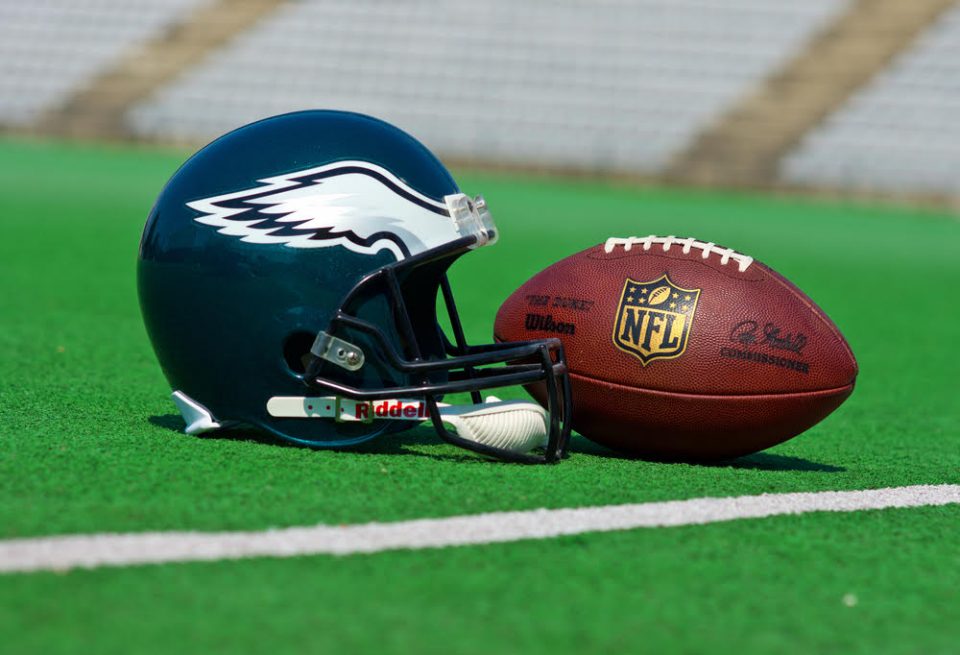 An NFL team’s players and staff members tested positive for the novel coronavirus, according to media reports on Tuesday, Sept. 29, 2020.

The Tennessee Titans and Minnesota Vikings shut down their facilities indefinitely after three Titans players and five of staff members came down with COVID-19, ESPN reports. The Titans won a last-second thriller against the Vikings, 31-30, on Sunday, Sept. 27. No Vikings players or staff had tested positive for the virus at the time of this report.

“Out of the abundance of caution, the organization has decided to work remotely today as we follow NFL protocols related to the COVID-19 virus,” the Titans brass said in a statement obtained by the sports network.

The Titans (3-0) have yet to announce officially whether the team will play this Sunday’s game against the Pittsburgh Steelers (3-0). However, according to ESPN, the league wants to proceed with all games as scheduled.

“This is not unexpected,” NFL Commissioner Roger Goodell said in a statement obtained by ESPN. “There will be players and staff who will test positive during the season.”

Steelers head coach Mike Tomlin confirmed that his team is gearing up as if the upcoming game versus the Titans will not be impacted.

Statement from the #Vikings pic.twitter.com/JMG136w2ci