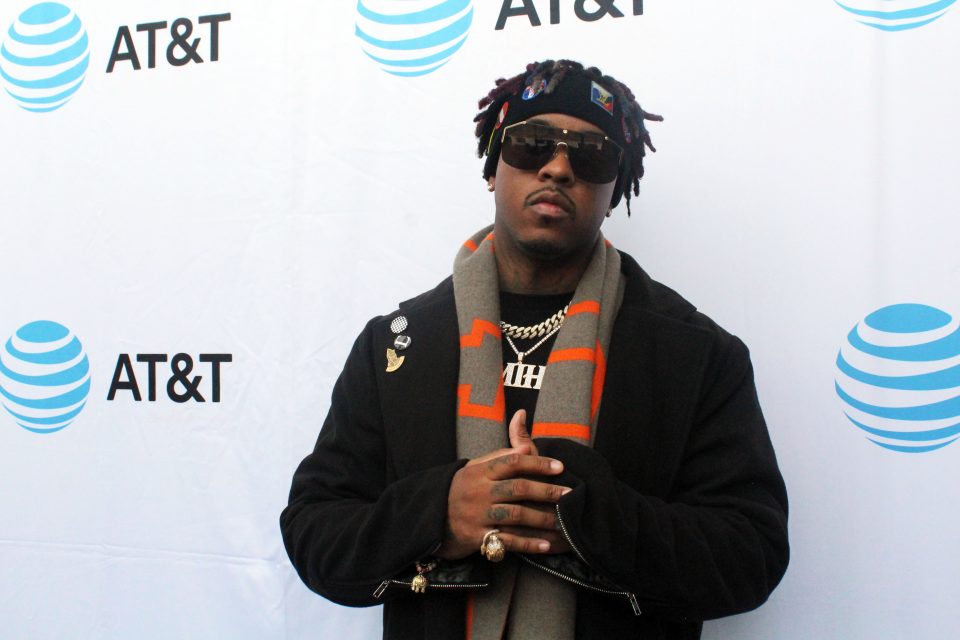 It is not melodramatic to say that singer Jeremih reportedly came within inches of death after contracting the novel coronavirus earlier in November.

However, according to Jeremih’s management team, the 33-year-old “Birthday Sex” singer now is finally showing signs of improvement after knocking on death’s door.

Rolling out reported last week that Chicago-born Jeremih was in critical condition within an intensive care wing of a local hospital. He was hooked up to a ventilator because he could no longer breathe on his own.

A member of Jeremih’s inner circle was able to provide some good news after the bleak diagnosis last week.

“Praise report!!!!” exclaimed Jeremih’s cousin on his Instagram page, saying the crooner is now “breathing on his own and has been given a lower dosage on his medication.

“God is amazing,” added Taylor. “Keep those prayers going up. God is showing up and showing out!!”

Taylor never confirmed reports stating how dire Jeremih’s condition had become. But a member of the management team, Adam Smith, told the “Kenny Burns Show” in Atlanta that Jeremih is “still ill; he is still in the hospital. He’s not out of the dark yet. He’s stable. He still has a way to go before anything.”

Even better, Jeremih is getting assistance from doctors at the University of California-Los Angeles with the aid of Diddy, which speaks to the impact Jeremih has had on the industry and pop culture.