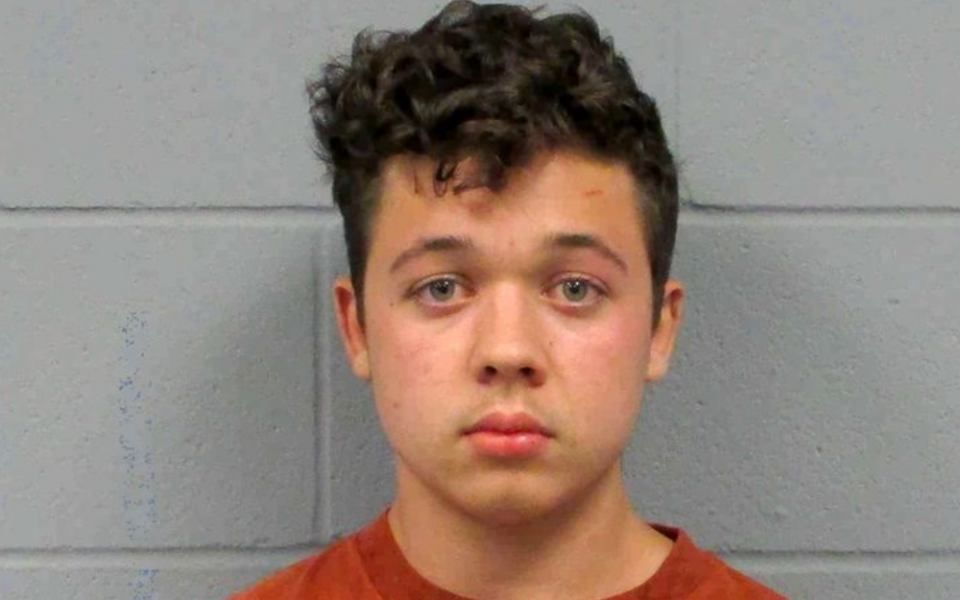 Actor Ricky Schroder has reportedly been receiving death threats since it was reported that he helped bail Kenosha, Wisc., alleged shooter, Kyle Rittenhouse, out of jail.

Schroder took to Twitter on Sunday with screenshots of the death threats he had received, along with a message to his Democratic followers, posing a question: “To my Democrat Friends. This is the country want to live in? #f—antifa”

The post quickly caught the attention of Twitter users who wasted no time responding to the embattled actor. Some even questioned his motives for assisting Rittenhouse, despite the crimes he allegedly committed.

“What makes you feel so strongly about this kid? Did he or didn’t he kill 2 and injured 1,” one Twitter user asked. “He ruined three families lives. That’s my take what is yours Ricky?”

Another Twitter user summed up the entire ordeal tweeting, “A mentally disturbed kid shoots three people, killing two of them and you fund his bail to get profile views. The country we live in allows it, but the fact that you do it is disgusting.”

Others insisted that he should receive the justice he believes Rittenhouse delivered.

“Ricky’s house is clearly listed online. Hopefully, a patriot will scope out Ricky and report back. Ricky and his disgusting coffee should pay for the murder and terrorism they support. We the people pray Ricky gets what he deserves…”

Another user tweeted, “Have some exciting things planned for Lil Ricky. Lots of people looking for justice. We will see you soon Ricky and make an example of you. Good luck terrorist…”

Schroder has yet to respond to the Twitter backlash.