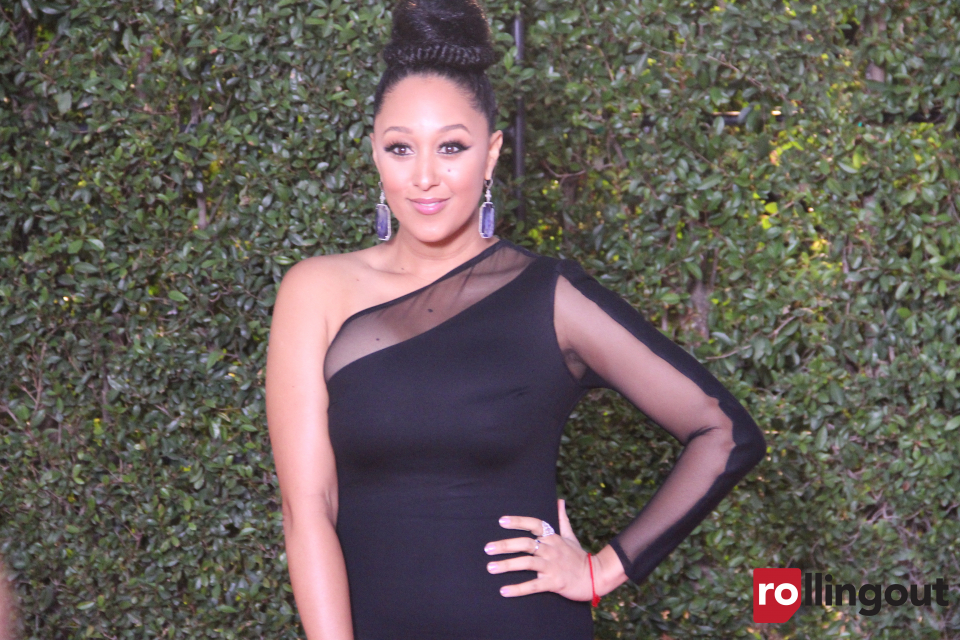 In the world of television reboots, many have been calling for the 90’s sitcom “Sister, Sister” starring twins Tia Mowry-Hardrict and Tamera Mowry-Housley to make an updated return. In the past, news has briefly circulated that it was happening but that talk has since fizzled.

Tamera recently spoke with Pop Sugar about the pending project and where it currently stands.

“Honestly, I think ‘Sex in the City’ gave me some hope, because I know that people wanted a ‘Sex in the City’ reboot for years,” said the actress. “It just depended on the timing, the availability of the girls, and the right material. I feel like that is what’s happening here with ‘Sister, Sister.’ It’s crazy because my sister and I have developed these individual careers, but at the same time, people want to see us together and we want to do it. It just depends on the timing.”

Tamera also explained that they didn’t want to mess up the memory of their show by being hasty and doing something that failed.

She then continued, “She has two young kids, I have two young kids, she is working like crazy, and I’m working like crazy. ‘Sister, Sister’ was such a classic, and I’m just so grateful. I want to make sure that when we come out, it’s not anything that is truly rushed, but that it’s really thought out and it’s something that people are going to love just as much as the original.”

The twins have obviously talked about their classic series returning amongst themselves and even revealed how she thinks her character would have evolved.

She further commented to Pop Sugar, “I would obviously like to see them thriving in whatever they do. I would definitely like a plot twist, though. I’m sure people always thought Tamera Campbell was very independent, boy crazy. She was smart, but not really into schoolwork. I would love to see her, this is just an example, but solve something in medicine. I would like to see something unexpected of the girls. I always had this vision of them like the ‘Sex in the City’ girls: sexy, smart, witty, [but] obviously still having an amazing sisterhood.”

While fans continue to wait, it seems they have a few ideas already written out. “Sister, Sister” also starred veteran actors Tim Reid and Jackée Harry, as well as R&B singer Marques Houston and ran from 1994-1999.