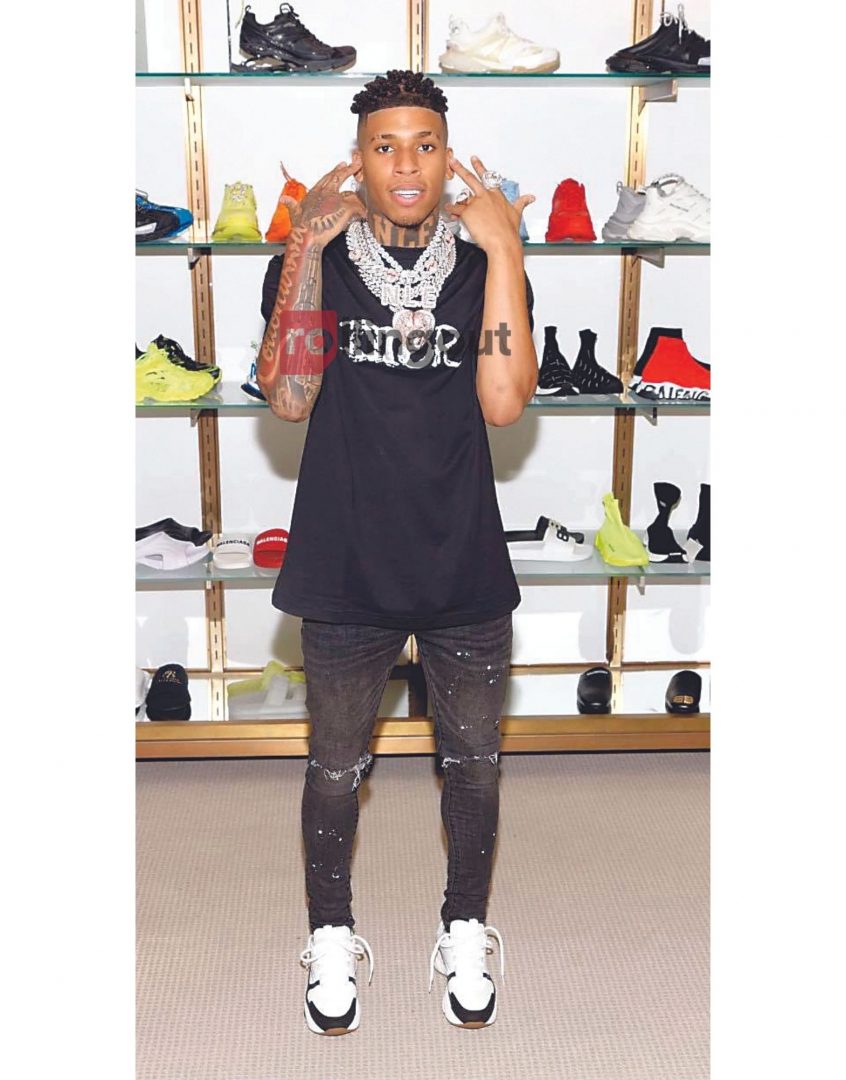 This summer, New York rapper-turned-entertainment mogul 50 Cent tapped NLE Choppa for the theme song to his highly anticipated “Power Book III: Raising Kanan” series. 50 and Choppa were joined by up-and-coming singer Rileyy Lanez, but the nod was symbolic, especially considering the hype behind the new show and how strongly audiences connected with the theme song featuring R&B crooner Joe and 50 Cent from the original “Power” series. Considering Choppa was fresh off his 18th birthday when he got the call, but had been a superstar of sorts for over two years, it felt like a power move that would give the barely legal No. 1 billboard emerging artist a deeper level of credibility.

“I didn’t watch the entire ‘Power’ series because I don’t watch TV that much. It gives me a headache if I watch too long, but I’d seen it before. Most importantly, 50 is someone I looked up to and I know the moves he makes. That’s really all I needed to know. I wanted to be a part of that,” Choppa explains.

It’s no surprise Choppa doesn’t consider watching television a priority, considering he’s built a burgeoning young empire using instinctive lyrical talent, personal creativity and internal manifestation. These ingredients created a bidding frenzy over the 16-year-old with several prominent labels vying for the right to partner with him and his No Love Entertainment label. Eventually, Warner Records won the war after putting several million on the table to sign Choppa’s imprint. His strong work ethic and commitment to authenticity are evident in his approach to his music.

With five billion streams worldwide, Choppa quickly proved to be worth his weight in gold, literally, for Warner Records. His singles, “Shotta Flow” and “Walk Em Down” are double platinum, with the remix featuring Blueface receiving over 230 million views and counting. Other singles have earned RIAA platinum certifications and gold status. However, it’s the recently dropped, “Letter to My Daughter” that has Choppa’s heart.

“Songs like ‘Letter to My Daughter’ may not go platinum or be the biggest single, but that’s the one that people will listen to later and relate to,” he explains. “This is the type of song that touches people in a different way. I wrote it for my daughter, but I also [did] this record for all the fathers and mothers dealing with the same thing. It’s written from my perspective, but I know there are a lot of other people who have had the same experience and it hurts whoever you are.” 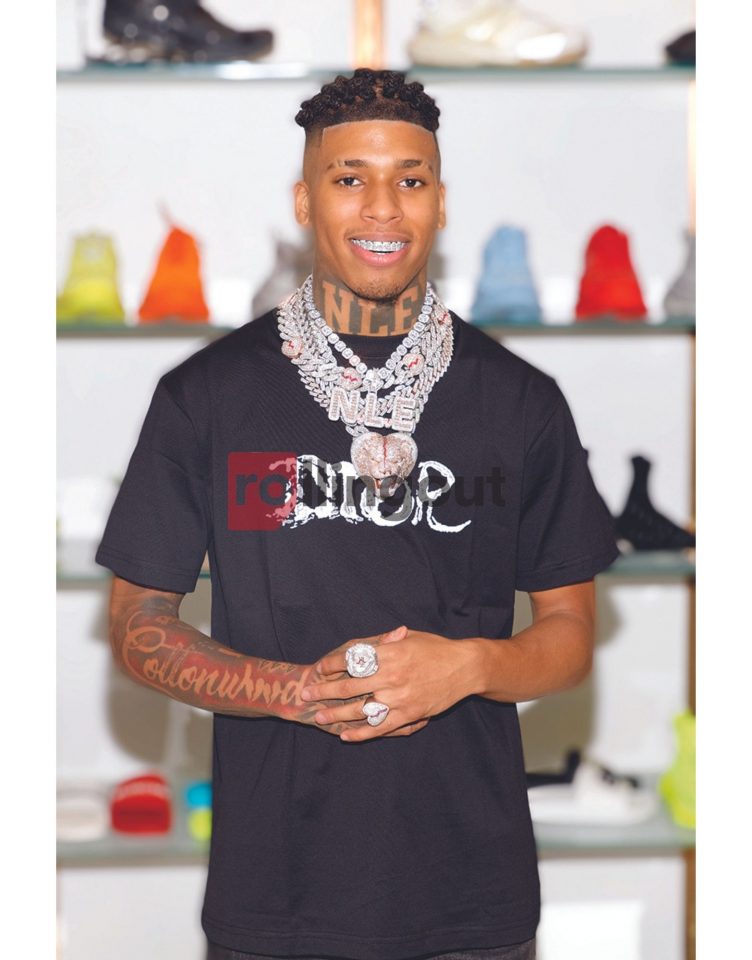 Besides using his music as a way to reach young people, he is also big on using his social media platform to teach. During 2020, Choppa shared with his fans that he would no longer be rapping about violence and instead is focused on positivity and changing the energy around him. He believes he has a responsibility to share his enlightenment with fans and other young people alike.

Interestingly enough, the pandemic also inspired Choppa to look for ways to deal with his own anxiety, which led to gardening.

“It’s crazy because I was so busy traveling and doing shows, I remember saying I wanted a break from everything and then COVID happened and we were on a break for real,” he says. “You have to be careful what you ask for. But the break was good because it let me focus on meditation. I started a garden and started doing more research on what I put in my body. I was growing my own herbs and I started sharing what I was learning.”

The introduction to gardening resulted in Choppa researching natural herbs and strongly encouraging others to research natural and holistic options for illnesses like depression, weight loss and even erectile dysfunction, instead of relying on prescription medicine.

Self-actualization is just one of the many things that separates Choppa from the peers he was compared to when he was named part of the infamous XXL Freshman Class in 2020. His unapologetic commitment to his spiritual beliefs and passion is aligned with two of his personal heroes — Bob Marley and Tupac.

“I want to be a part of changing the world. Everything I want to do, I meditate and manifest it. I want to help others realize they can do the same thing,” Choppa says.

He’s not concerned about making mistakes as he grows into manhood in the public sphere.

“I don’t worry about that because I know I have to make mistakes to learn and grow. I know that anything I do, my intentions are good. I know I’m doing God’s work,” Choppa resolutely states.