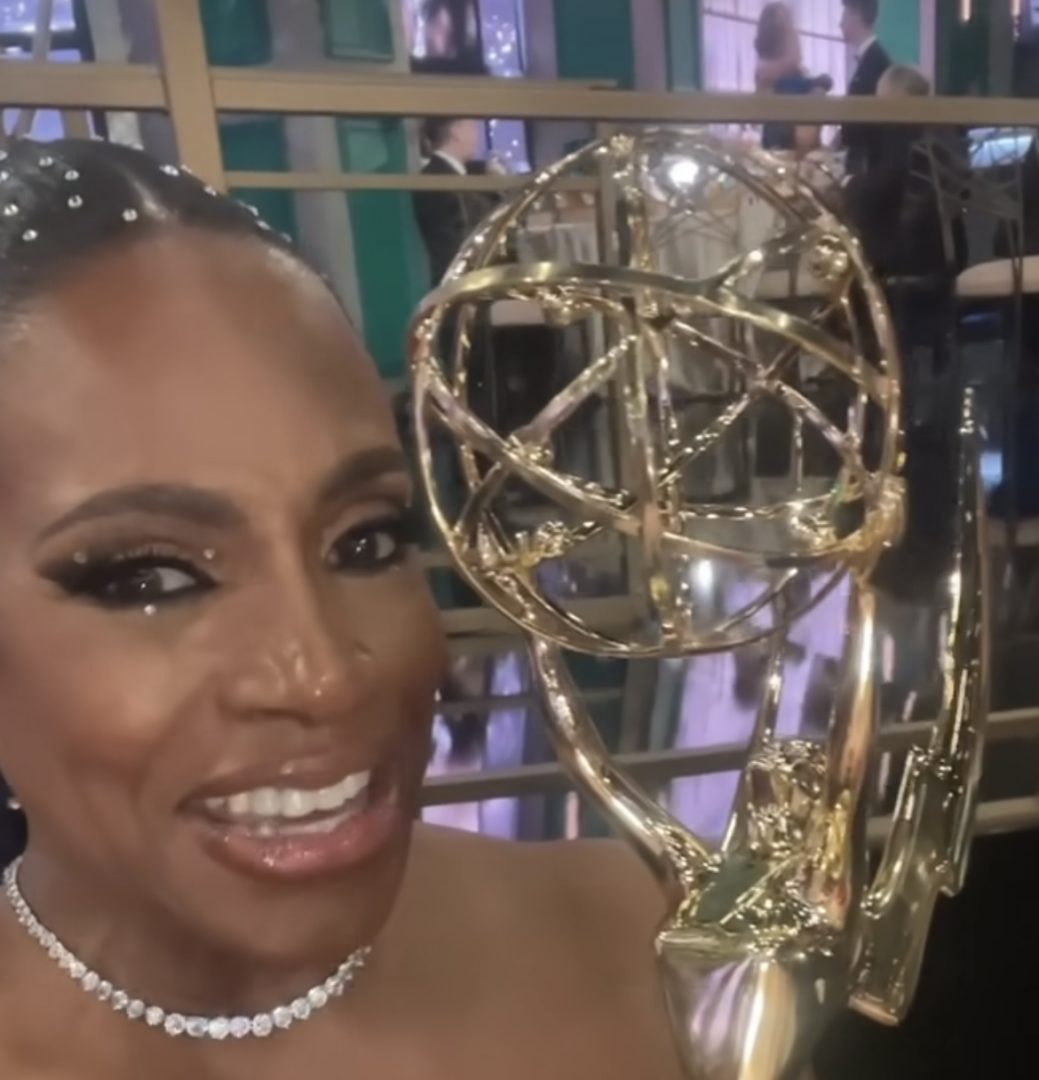 Sheryl Lee Ralph recently brought everyone to tears with her acceptance speech and heartfelt song after receiving her first Emmy Award despite being in the industry for 45 years. Watch the speech below.  She began her acceptance speech with a song from the soul titled “Endangered Species” by Dianne Reeves, which is about the struggles […]

Sheryl Lee Ralph stars as President of the United States, Kelly Wade, in Freeform’s new series “Motherland: Fort Salem.” The acclaimed actress, well-known for her real-life role as a health advocate in our community, also dedicates her time to education. Rolling out spoke with Ralph about her on and off-screen roles and what we all […]

Best Dressed from the 2018 Essence Festival 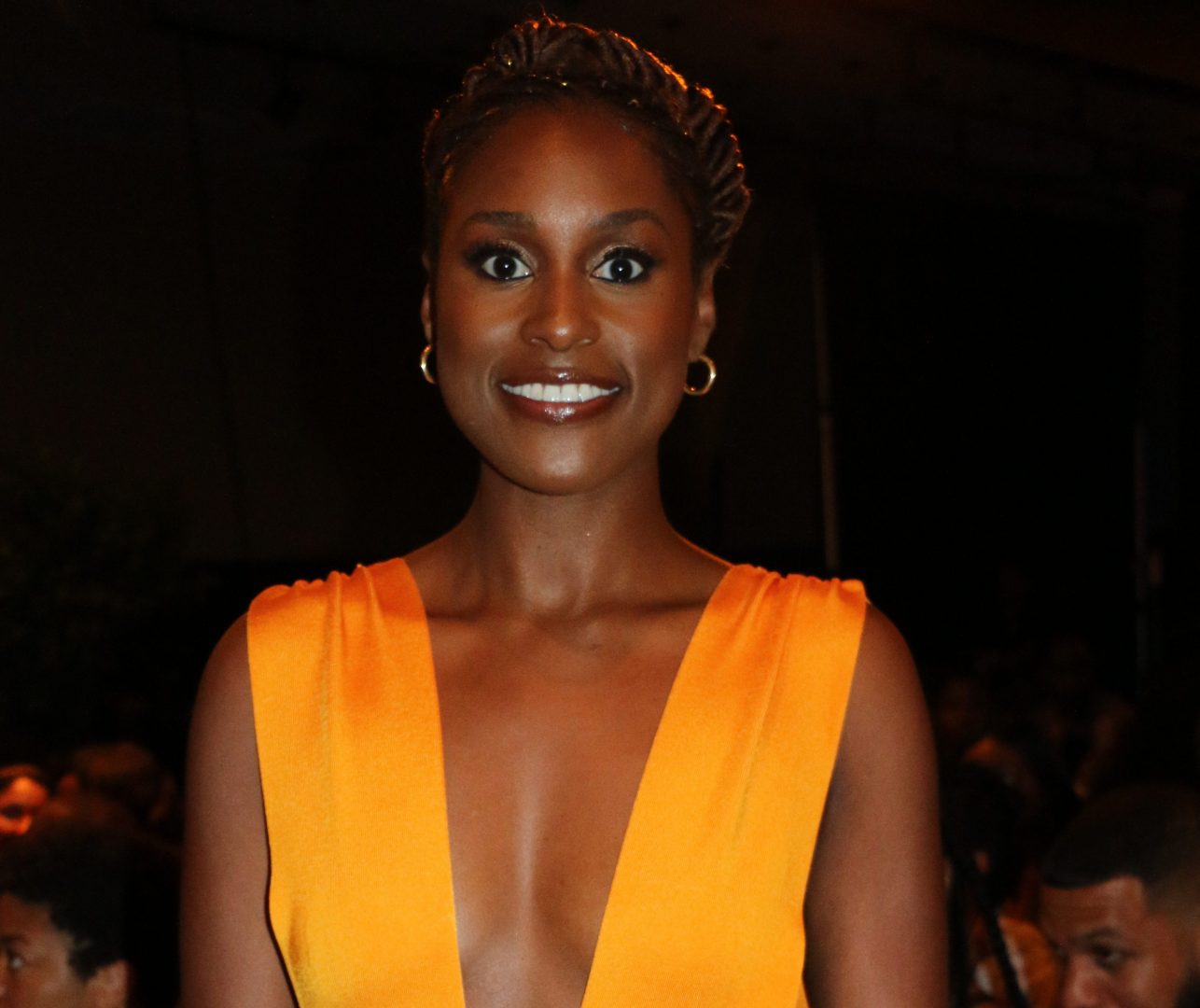 Another Essence Festival has come and gone, refueling us with great music, food and community. There were so many amazing events, from the HBO “Insecure” party to the beauty and style expos. Black folks came out styling at this year’s festival, including some of our favorite celebrities. Here are some of my favorite looks from the Essence […] My conversation with actress Sheryl Lee Ralph  couldn’t have taken place at a better time. Sheryl was one of the presenters at the 2016 McDonald’s 365 Black Awards. It was on the gold carpet where we got a chance to catch up. My dialogue opened with asking Sheryl Lee Ralph to share her highlights from […] Mo’Nique caused a media blitz last week when she claimed that hit filmmaker Lee Daniels recently told her that she’d been blackballed by Hollywood. Now, fellow actress Sheryl Lee Ralph is weighing in on the matter and showing her support for Mo’Nique. As previously reported, Mo’Nique opened up about being blackballed in an interview with […]

Tia Mowry: The sister is doing it for herself

Congratulations are in order to actress Tia Mowry-Hardict as her sitcom, “Instant Mom,” has just been renewed for a second season on Nickelodeon. The show about a party girl who instantly becomes mom to three kids when she marries their doctor father has become somewhat of a sleeper hit for the network. Unlike most networks, […]

On the “A” w/Souleo   Before Sheryl Lee Ralph sat down to film her episode of TV One’s hit docu-series, Life After she wasn’t sure where life would take her next. This surprising confession comes from a woman who earned a Tony Award nomination for originating the role of Deena Jones in the Broadway classic Dreamgirls; won over […]

Last night, President Barack Obama and Republican challenger Mitt Romney squared off for their second presidential debate. And, the night was full of electric moments as the two candidates pulled out all the stops and pulled off their gloves for one of the most heated debates we’ve ever seen. But, just as electrifying were the […]

Tyra Banks looked beautiful as she arrived and left the NBC Studios for the “Late Show With Jimmy Fallon,” while Jennifer Hudson and Sheryl Lee Ralph have been spotted on the set of “Smash” not too far away.  After a couple days on set, Hudson brought her son with her as she finished filming her […]

Joy and laughter turned to silence and cries yesterday, July 24, when fans across the globe learned that beloved TV sitcom star George Hemsley had passed away at the age of 74. For years, Hemsley wowed fans while playing the seminal role of George Jefferson, first alongside Archie Bunker in “All in the Family,” and […]

Reclaiming Diva: Life Lessons from the Original Dream Girl by Sheryl Lee Ralph Famed actress Sheryl Lee Ralph just published her first book recounting her life as an actress in Hollywood, her rise to stardom, becoming an activist, and what makes a true DIVA. Reading this book is like having a conversation with Ms. Ralph as she provides the reader with […]

If you’re able to name-drop and say that you’re the original Deena from the production of Dreamgirls on Broadway, then who can argue with you when you redefine what a diva is? Television and film actress Sheryl Lee Ralph is a special diva. She’s unique because she understands that it takes more than lights, camera […]