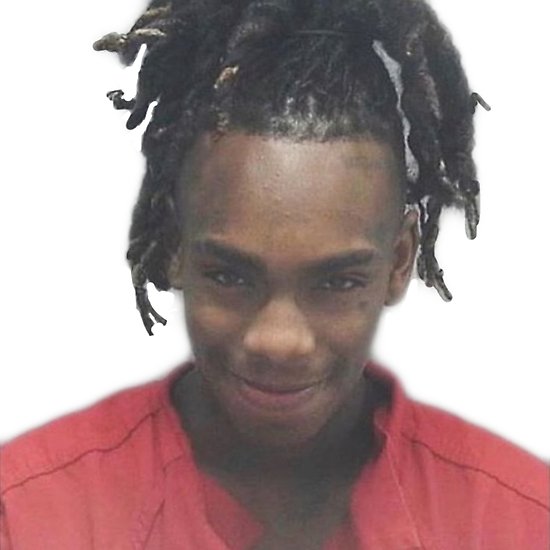 Rapper and murder suspect YNW Melly was denied a “compassionate release” from prison on April 14, 2020, despite claims that he contracted the coronavirus. Melly, who was born Jamell Maurice Demons in Gifford, Florida, even offered to the judge that he would pay for his own medical expenses, as he claims he is exhibiting the […]

Rapper and murder suspect YNW Melly says he is dying after contracting the coronavirus in jail and is begging a judge to let him out while he awaits trial. In court documents obtained by TMZ, the rapper’s lawyer tried to explain to the presiding judge that Melly has COVID-19 and is suffering from its devastating […]

Rapper YNW Melly revealed that he will release a new album while facing time in prison for murder.

YNW Melly believes that he should be given a bond after being charged with murder. A lawyer, Bradford Cohen, for the Florida-based rapper presented the argument during a hearing on May 31. According to the Treasure Coast Palm, Cohen argued that YNW Melly did not pose a flight risk because he had other opportunities to […]

The concept of murder has made YNW Melly an industry star as he faces the death penalty for allegedly committing murder. According to the Recording Industry Association of America (RIAA), the rapper’s song “Murder On My Mind,” is officially a double-platinum-selling record. The track, originally released two years ago, first reached gold status on Jan. […]

Why rapper YNW Melly is facing the death penalty

YNW Melly could be headed to death row. The rapper, whose real name is Jamell Demons, is accused of the brutal killings of two close friends, according to Sun Sentinel. The incident allegedly occurred in October 2018 in Broward County, Florida. YNW Melly, 19, was in a car driven by Cortlen Henry, 20. Anthony Williams, […]