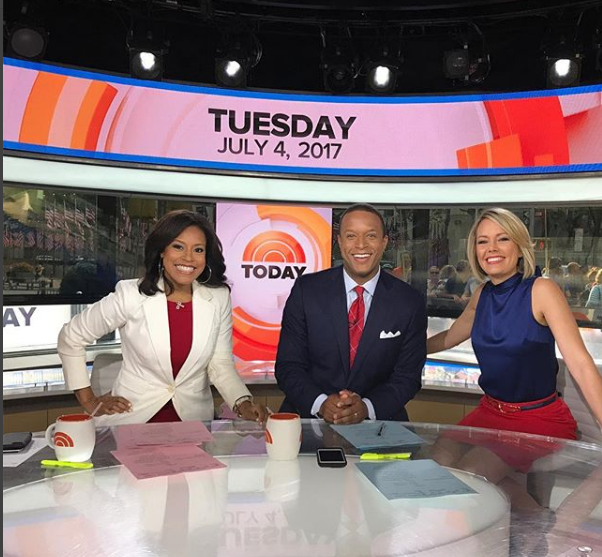 NBC is obviously not in a rush to replace disgraced golden boy Matt Lauer, but “Today” Saturday co-host Craig Melvin’s name has come up as a very viable replacement option.

The “MSNBC Live” host is being considered to fill in behind the desk as an anchor, according to “Entertainment Tonight.”

“This would give the network the opportunity to make Melvin into a star at NBC,” a source told the outlet. “This would be clean slate.”

Melvin has been with MSNBC since 2011 and has manned coverage of the George Zimmerman trial, the Sandy Hook massacre and the 2012 Republican and Democratic National conventions. He won an Emmy in 2006 while working at a South Carolina TV station. 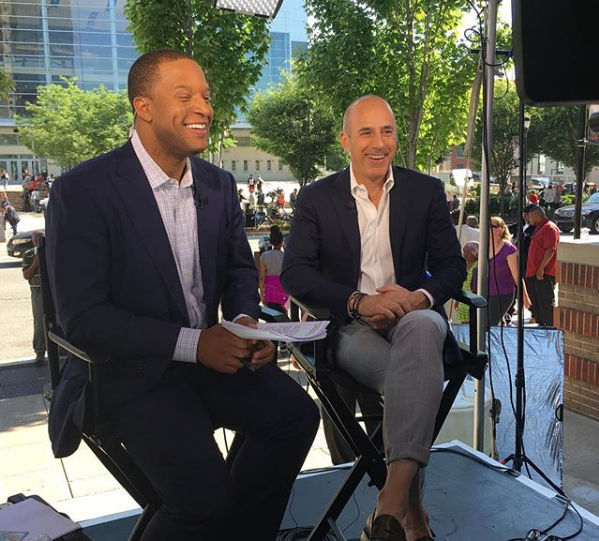 Lauer, as we’ve reported, was suddenly fired last week after an accusation of sexual harassment and assault of a female subordinate at the 2014 Winter Olympics. After the $20 million man’s termination, more women came forward to testify against Lauer and his myriad of sexual peculiarities he tried to force onto multiple NBC employees.

By the end of the day, multiple women had come forward with stories of inappropriate behavior that many stated crossed into the realm of perverted.

Lauer apologized in a statement Thursday, but said that some of the accusations are “untrue.”

“There are no words to express my sorrow and regret for the pain I have caused others by words and actions. To the people I have hurt, I am truly sorry. As I am writing this I realize the depth of the damage and disappointment I have left behind at home and at NBC,” he said.

“Some of what is being said about me is untrue or mischaracterized, but there is enough truth in these stories to make me feel embarrassed and ashamed. I regret that my shame is now shared by the people I cherish dearly.

“Sunday Today” host Willie Geist has also been rumored as a possible replacement, as have Megyn Kelly and Hoda Kotb.

Craig Delano Melvin hails from Columbia, South Carolina, and received his bachelor’s degree in government from Wofford College. His parents are Lawrence and Betty Melvin. He has a younger brother, Ryan Melvin, and an older brother, Rev. Lawrence Meadows. He is a member of Kappa Sigma fraternity and also served as a senior counselor for South Carolina’s Palmetto Boys State program.

Melvin anchored MSNBC’s coverage for the Republican and Democratic National conventions, as well as Election Night coverage for TVOne in partnership with NBC News. He covered Asiana Airlines 214 crash in July 2013, the George Zimmerman trial,  the deadly tornado in Moore, Oklahoma, the Sandy Hook shooting in December 2012, and the West Fertilizer Company plant explosion in 2013.

He married ESPN sports anchor and former WRC-TV sports reporter  Lindsay Czarniak on Oct. 15, 2011. They currently reside in Connecticut and have a son born in 2014. Lindsay gave birth to their second child, a daughter named Sibby, on November 6, 2016.