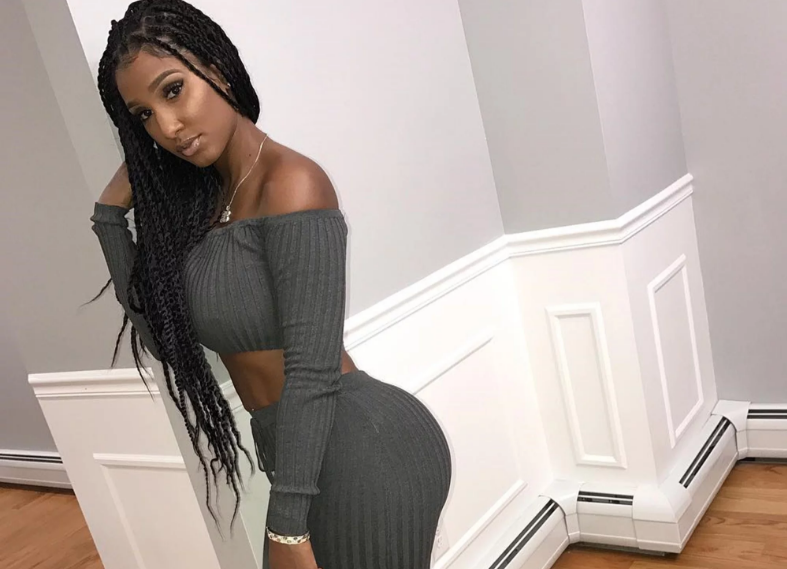 Bernice Burgos , formerly linked to T.I. as his alleged mistress, went on Instagram and Twitter tirades where she unveiled some surprising family news.

The paramour confessed to her 3.5 million IG followers that she had her daughter, Ashley, when she was only 15 years old.

Burgos also broke it down that, at 37, she is about to be a grandmother. She is hoping that by admitting these embarrassing secrets that the blogs, trolls and paparazzi will fall back from her family. 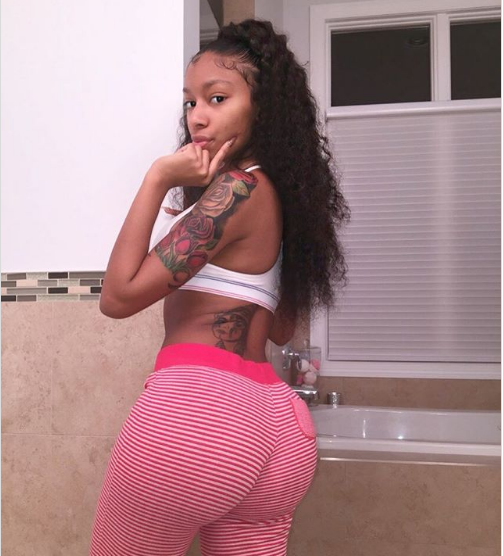 She told the haters to keep her family’s name out their mouths and to stop snooping into her private life.

Burgos went on to say that she wants to be the hottest grandmother out there. The famed Instagram model began her memorable monologue by declaring her unconditional love for her daughter.

“Public service announcement. Boop! Okay, let me let you haters know. Okay? The people that support me, I love you. But let me tell y’all something. My daughter, she is already 21. Okay? She is happy and whatever decision that she decides she wants to do, I am there for her. Okay?” she said. 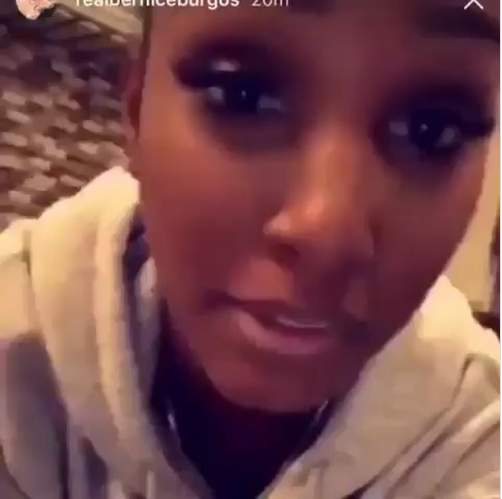 Tiny Harris’ adversary also informed the internet trolls that her daughter is well adjusted and is emotionally and financially stable, whatever that means.

Burgos ended her soliloquy by breathing a little fire in her haters’ direction: “Okay? You were trying to keep it as a secret because sometimes you gotta keep your personal business just private, just for us, just for the family but y’all people talking so much gossip and so much bulls*** that you all don’t get anything else to do? She is good though. We are good. But anyway, stay tuned for my reality show. That is going to come real soon.” 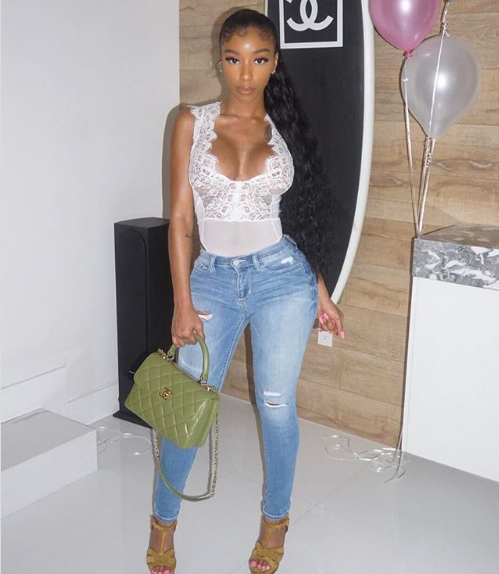 Burgos was famously dumped by music mogul T.I. over the summer after the ATL actor who, after initially deciding to divorce his wife, then suddenly reversed fields and opted to return to his wife Tiny Harris and their resplendent nest in suburban Atlanta.

Sources told the publication that Burgos is still enamored with the Grand Hustle boss and would take T.I. back on a moment’s notice.