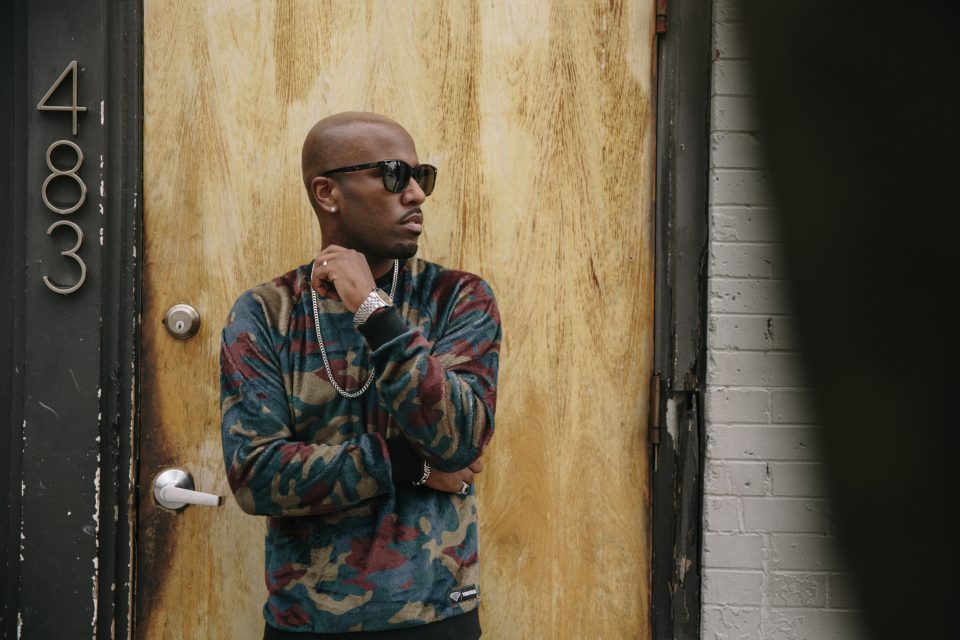 Yonas Mellesse known simply as YONAS, hails from New York City. YONAS is a rap artist and singer whose music has an alternative hip-hop flare with a touch of pop and funk. YONAS recently dropped his highly anticipated album About Time this past June.

YONAS started playing the violin at the age of 5. His parents enrolled him in classes in East Harlem, which later led him to study at the famous Julliard School of Music. But he soon would set down his violin and pick up a microphone.

YONAS is an independent artist who is successfully thriving without the backing of a major recording label. He has consistently reached the top five on the iTunes Hip-Hop charts, top 25 on the overall iTunes album charts and top 50 on the Billboard Hip-Hop charts.

In 2008, he won a Billboard Songwriting Award in the rap and hip-hop genre for his hit single “Banga.” YONAS was featured as a breakout artist in XXL magazine in June 2012. The next year, YONAS’ song “Fall Back” from his album The Proven Theory was used in the major film, “The Place Beyond the Pines” starring Bradley Cooper and Ryan Gosling.

Currently, YONAS performs his music internationally while also dedicating his time to his newborn baby girl, his lovely wife and family. Rolling out spoke with YONAS about his new album, the inspiration behind his music, and he gave us a special message for his fans. 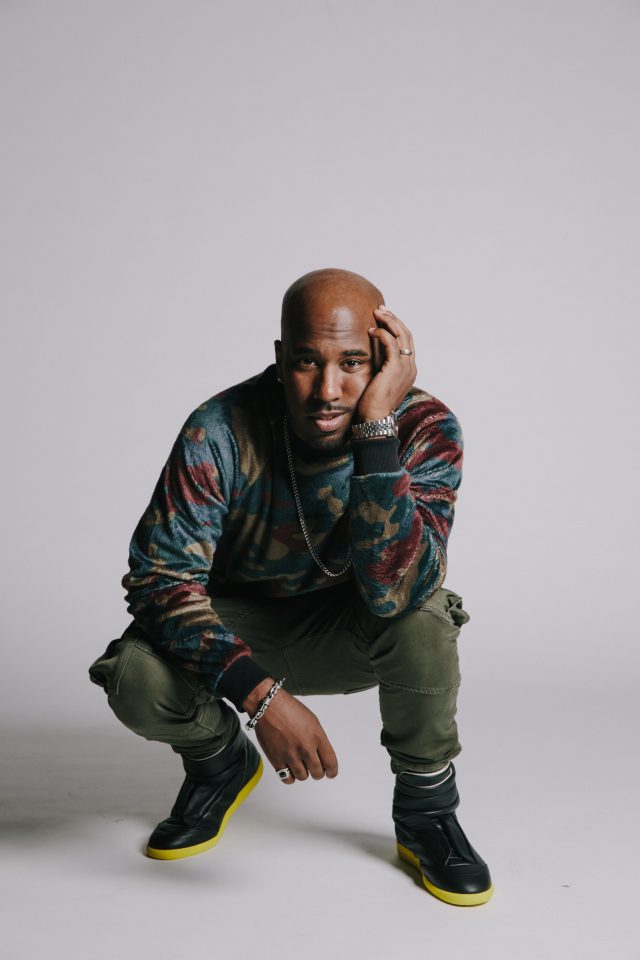 Your career started at the age of 5, what led you to continue your studies at the famous Juilliard School of Music?

It’s honestly one of those things that kind of just happened. I was playing for my school in East Harlem and the opportunity presented itself to audition. I auditioned and the rest was history. Looking back, I’m super thankful to be part of such a prestigious group of musicians, but at the time I don’t think I realized how big of an opportunity it was.

You made a name for yourself as one of the most notorious freestyle rappers in New York. Tell us about your experience with freestyling and how you got into it.

It was what we did at house parties. The only difference is, I took it more seriously than everyone else. I’d freestyle walking to school, at home over mixtape instrumentals, everywhere. I wanted to make sure I was one of the best. From there that dedication turned into wanting to make the best songs, eight years later I’m here celebrating 250 million-plus streams. It’s insane where [the] competitive drive will take a person.

Who are your biggest musical influences?

What has been your biggest success and challenge as an independent artist?

[My] biggest success has been accumulating 250+ million streams completely independently. The biggest challenge has been staying relevant over the last eight years. Most artists don’t last more than 3. So, it’s a major blessing.

What inspired the song ‘Legacy’? What’s the overall message of the song?

Legacy to me is the moment where I realized all that really matters is leaving something behind for the next generation, and something for my daughter Riley to inherit. There [are] times where music is about chasing the bag, chasing radio, and then there’s a time where you just let destiny take its course and you make the best music you can possibly make, with an everlasting message, and let the cards fall where they may.

What makes About Time different than your other albums?

Maturity. And maturity can only come with time and experience. This album I knew from start to finish what I wanted to hear and how to achieve that.

How do you classify your sound?

My music is rooted in hip-hop and blended with indie rock, electronic dance music, soul, and funk elements. I like to think it’s the perfect balance of infectious melody and thought-provoking lyrics. I try my best to bring all those worlds together. That’s what music is all about.

You’ve collaborated with musicians such as Logic, Brother Ali, Roscoe Dash and others. Are there any other musicians that you look forward to collaborating with?

What goals do you have for your music this year, and what can people expect from you?

My goal is to break through to that next level. I’ve achieved a lot as an independent artist which is exactly what I wanted to do. Now it’s time to challenge myself on the next level. I’d love to hear a song of mine on the radio, and to do a world tour. I’d also like to crack a billion total streams. I just see no ceiling right now.

If you had one message to give your fans, what would it be?

How can fans and new fans gain access to your music?

You can find me on all platforms and on my official website, yonasmusic.com

Check out the video for “Legacy.”