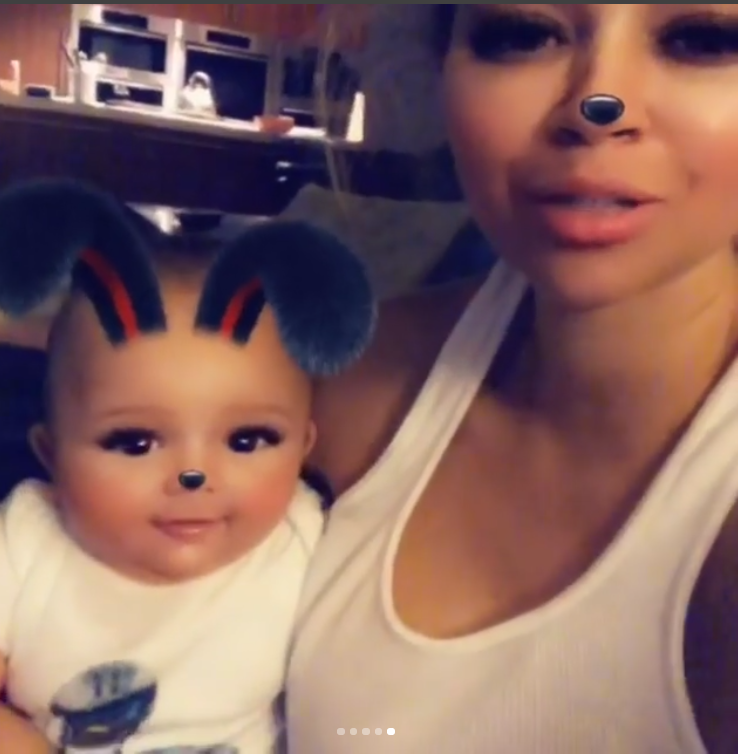 NFL superstar quarterback Cam Newton and his longtime girlfriend Kia Proctor are finally showing off their infant son several months after ushering him into the world. This week, Proctor shared images of Camidas Swain Newton on her Instagram page.

Over the summer, the pair welcomed their third child together.

Cameron Jerrell Newton, 29, is a marquee sports name as one of the faces of the NFL and one of the game’s most exciting players. He is a Heisman Award recipient and championship-winning quarterback out of Auburn University who was taken with the first pick in the 2011 NFL draft for the Carolina Panthers. 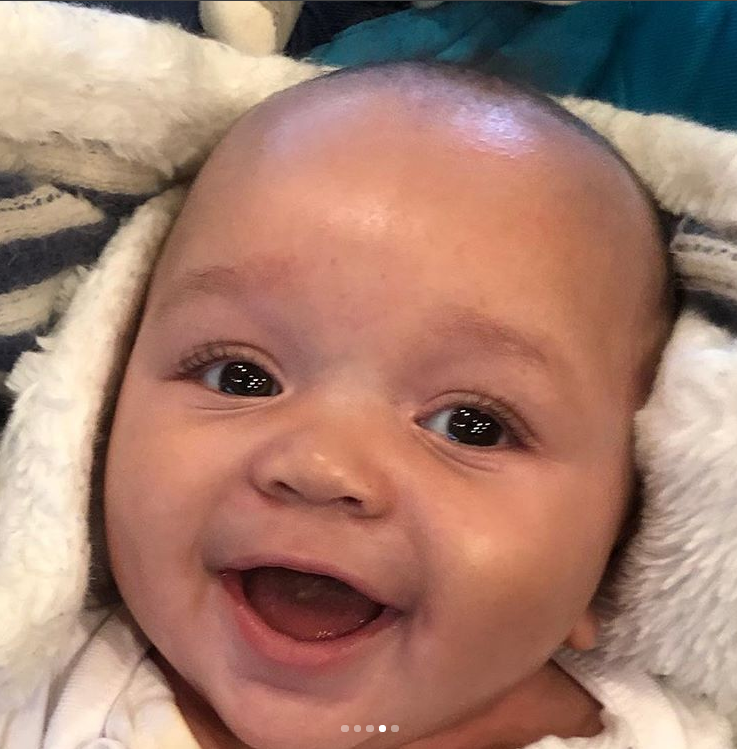 Newton is the only player in recent NFL history to be awarded the Heisman Trophy, win a national championship and taken with the first pick in an NFL draft within a one-year span.

In his rookie year, Newton broke all-time NFL rookie records for passing and rushing yards. Newton is the first-ever quarterback to throw for 400 yards in his first game, shattering the old mark set by legendary quarterback Peyton Manning. He also broke Otto Graham’s 61-year-old record for passing yards by any quarterback in an NFL debut. Newton went on to become the first rookie quarterback to throw for 4,000 yards in a season, and he also ran for 14 touchdowns, breaking the NFL record set by Steve Grogan 35 years ago.

Newton’s greatest season was in 2015 when he catapulted the Panthers to a 15–1 record, won the regular season MVP award and earned a trip to Super Bowl 50.

Check out the newborn’s photos on the next page: