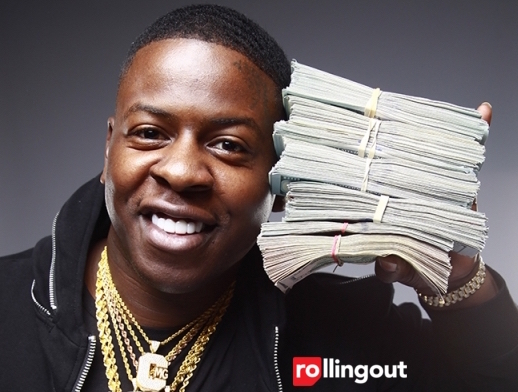 The rumored target was Young Dolph, another Memphis-based rapper who has a contentious relationship with Youngsta. He was in Charlotte that night for an unofficial CIAA party at Cameo Charlotte nightclub.

Dolph, tweeted, “You lose” next to a thumbs down, and laughing-so-hard-I’m-crying emoji less than 18 hours after the shootout. He later bragged that the black SUV he was riding in at the time had been custom-bulletproofed for $300K.

When asked at the time by XXL who he thought targeted him, Dolph said, “I got no clue. I really don’t even give a damn.”

“I’ve been a target … to people that I intimidate, know what I’m saying?” he told XXL. “So, [the] only thing that I can do is take this s— and keep going. … The more I live, the bigger and greater I’m [going to] get. … The haters and the negativity, that s— gonna get bigger too, you know what I mean? But, at the end of the day, man, I’m good.”