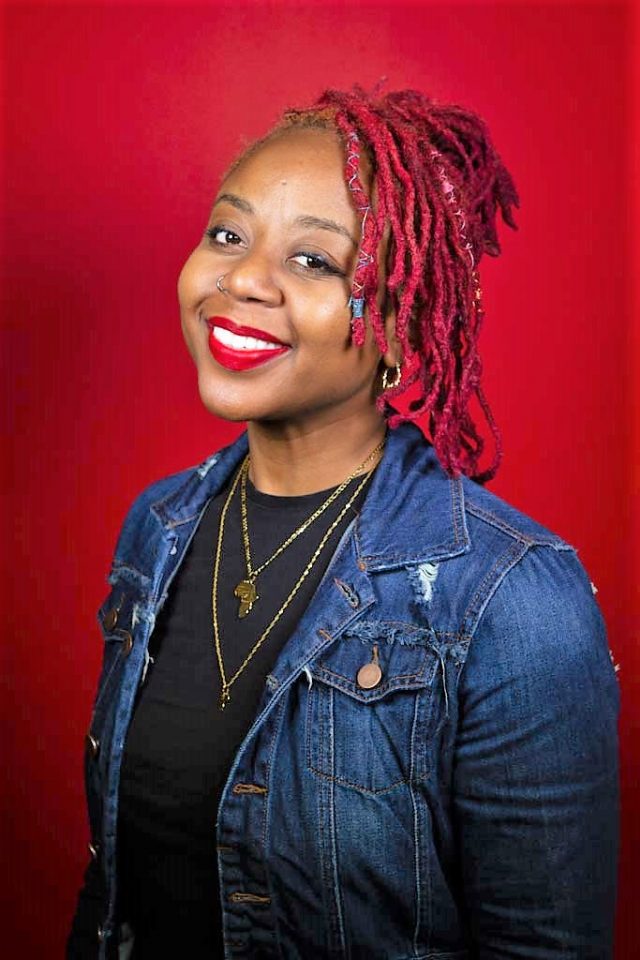 Describe the moment that you fell in love with the city of Atlanta.

How do you feel Atlanta supports and encourages Black entrepreneurs?

The love is overwhelming. When I started this concept, I never knew how many people would … come together to show me so much love, unconditional love, and they don’t even know me. It feels like I am seeing all my first cousins every time someone comes and stands in the line. I would never take this for granted, and I am so humbled by it.

Atlanta is often referred to as the Black mecca. What about Atlanta makes it a mecca?

There [are] so many successful, young, educated, intellectual Black individuals who live [here] that are coming together to win. So many people want to come here to be an actress, to be a dancer, to be a producer, to be a writer, and there [are] so many opportunities here, especially if you’re hungry. This is the mecca.

If someone if visiting Atlanta for the first time, what would you encourage them to experience?

If you could give us a tweet-length description of the city of Atlanta, what would it be?