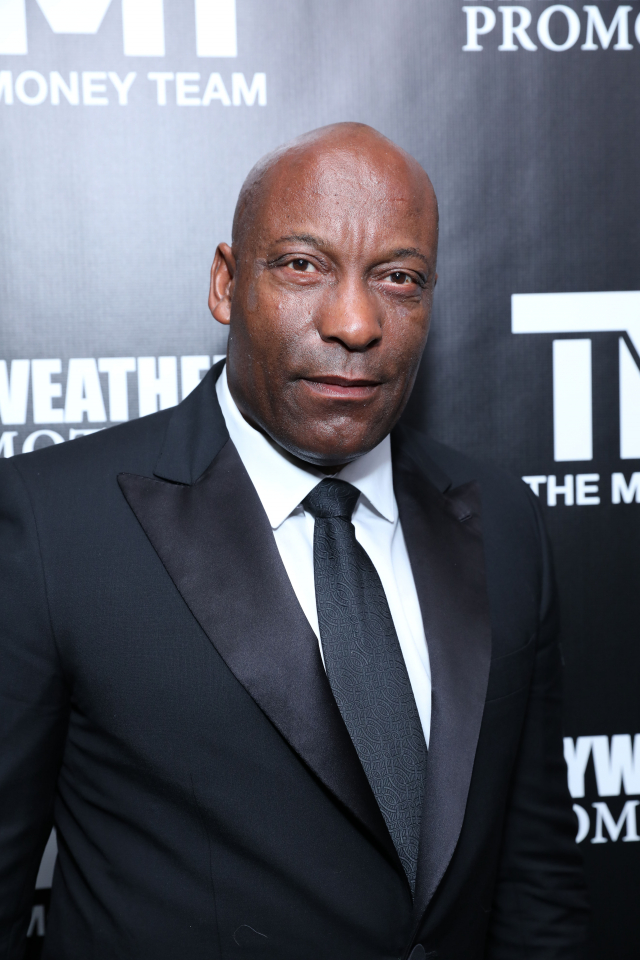 He was a trailblazer in film, who created content for the community that challenged, educated and entertained. He was the first African American to be nominated for an Academy Award for best director.

Known for his one-of-a-kind style, the 51-year-old filmmaker suffered a major stroke on April 17, 2019. On Monday, April 29, Singleton’s family announced that he would be removed from life support. He died a short time later surrounded by family and friends.

As we mourn this great loss to our community, we have compiled a list of five of his most iconic movies that you should watch to remember his legacy.

Boyz N the Hood – This 1991 classic is probably Singleton’s most recognized films. It tells the story of three young Black men living in the Crenshaw neighborhood of Los Angeles. Boyz N the Hood touches on the issues of race, relationships and violence in the Black community. The film featured a great cast, including, Angela Bassett, Laurence Fishburne, Cuba Gooding Jr., Nia Long and Regina King. Ice Cube and Morris Chestnut made their acting debuts in the film.

Poetic Justice – In this 1993 film, Singleton cast Janet Jackson and Tupac Shakur as love interests. The film is portrayed through the eyes of main character, Justice, a young African American poet who is dealing with the grief of losing her boyfriend. She joins her friend Iesha (Regina King), Iesha’s her postal worker boyfriend Chicago (Joe Torry) and Chicago’s co-worker Lucky (Tupac Shakur).  The film shows the growing connection between Justice and Lucky. The film was nominated for several awards, won ASCAP Film and Television Music Awards, and Jackson won the MTV Movie and TV Award for best female actress.

Baby Boy – Singleton released this film in 2001. Baby Boy tells the story of an unemployed 20-year-old African American man named Jody (Tyrese Gibson), who won’t leave the comforts of his home. He has two children by two different women — Yvette (Taraji P. Henson) and Peanut (Tamara LaSeon Bass) — and can’t seem to grow up and find balance in his chaotic life.

2 Fast 2 Furious – Singleton joined The Fast and the Furious family in 2003 when he directed The Fast and The Furious sequel. The film follows ex-cop Brian O’Conner (Paul Walker) as he is called upon to take down a dangerous criminal. He enlists the help of a former childhood friend and street racer who has a chance to redeem himself.