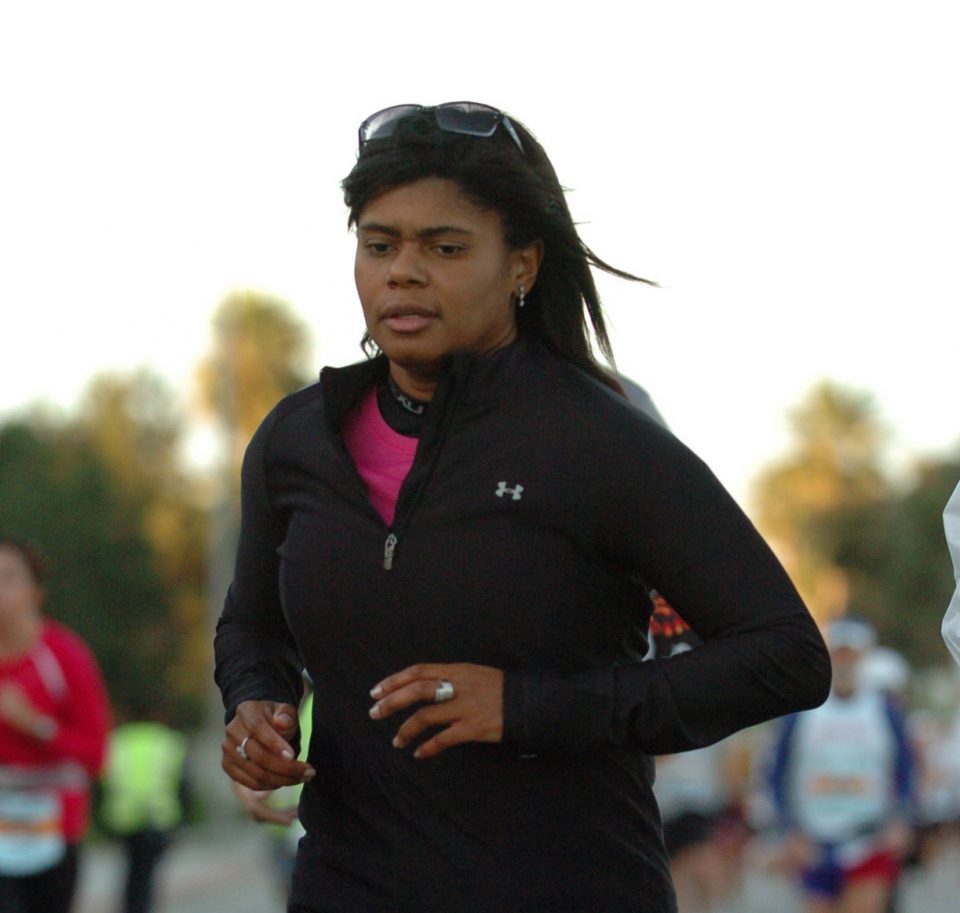 Temeko Richardson is a running enthusiast with a passion for health and serving others. She is the founder of Run Life’s Course™ where she collaborates with organizations like Back on My Feet to eradicate homelessness through running and fundraising. On Sunday, June 2, 2019, Run Life’s Course and District 6 are teaming up to bring their Hope for the Homeless charity run to Piedmont Park in Atlanta.

Richardson spoke with rolling out about her organization and how she is using running as a tool to serve the community.

Tell us about your organization Run Life’s Course and why you founded it.

I used to run marathons yearly. I found that [in] running long distances there are a lot of stages — from the nervousness, like you’re starting something new [and] you’re never going to achieve the goal, to the stage of having to push yourself through all types of determination and persistence in order to achieve the goal. Through all of those different phases of running the marathon, the idea is basically that you can achieve goals in life if you put your mind to it with prayer, persistence, determination and preparation. So, that’s where that came from.

Tell us a little bit about the Hope for the Homeless Run.

The idea is based on the nonprofit arm of my company. We identify specific charities like Back on My Feet, and we get involved with them. We believe that running is a form of therapy in order for people to overcome challenges. With Hope for the Homeless, we give the proceeds [from] the runs to the organization Back on My Feet because they use running as one of the ways to give hope to individuals who have fallen on hard times and are in a state of homelessness. They have job training as well as other programs, and they find them homes, but they have to run. We have [Atlanta City] Councilwoman Jennifer Ide on board for the District 6, who basically is championing the cause in her district to help eliminate homelessness as well.

Why is the issue of homelessness so important to you?

I think that people have a negative stigma of homelessness, that most people that are homeless are that way because of substance abuse or something that has caused them to be that way. People fail to understand that nowadays a lot of people are just one paycheck away from being on the streets if they haven’t saved the necessary amount for emergency funds and things of that nature. A lot of people are also dealing with things related to relationships like divorce and abusive relationships. With these types of things, we can’t sweep them under the rug. I think that the more that people can help in those particular areas, the better off this country can be.