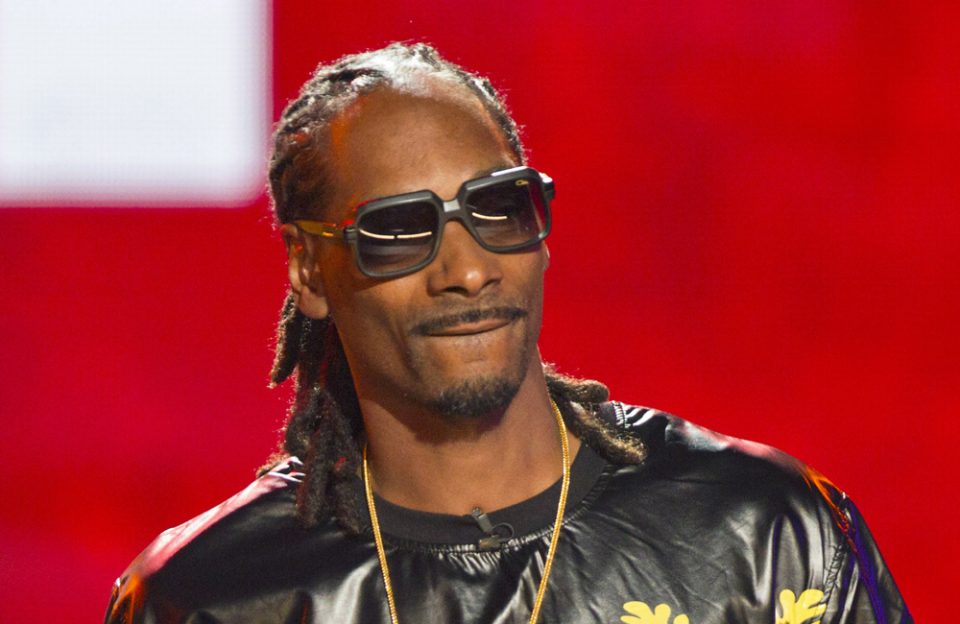 Most of us have never seen someone so publicly snitch with the ease and eagerness that demonized rapper Tekashi 6ix9ine has exemplified this past week.

Any and everyone who New York-born Tekashi, aka Daniel Hernandez, affiliated with in the Nine Trey Blood gang has been outed. And the 23-year-old even reportedly identified fellow rappers like Cardi B, Jim Jones, Casanova and Trippie Red as allegedly having associations with the infamous outlaws.

The surrealness and preposterousness of this have shocked a nation and repulsed those who have had or admitted to gang affiliation in their past.

Snoop Dogg finds what 6ix9ine is doing so repugnant that he was inspired to produce memes about the vilified rapper as he continues to rat out his former crime buddies and adversaries. And the Doggfather even managed to drag R. Kelly into the mess as he spoke to his 35 million Instagram followers.

“While most of his fans guffawed, one person waxed poetically on the subject:

“@snoopdogg Lol this post is funny but on the other hand why is it wrong that he is snitching 🤷🏻‍♀️ why should he remain loyal by Shutting up for those who used him, robbed him, threatened him and his mother’s life, kidnapped him. Let this be a lesson y’all STOP be loyal to gangs that don’t give a f*ck about you. But on the other hand, this WAS his decision, AND HE chooses this life. He just didn’t expect things to hit the fan. It’s sad that now the government is going to use him to bring down those who weren’t even involved in the event but who are affiliated with gang ties. He wants to come back home to his daughter 🤷🏻‍♀️ soo he going to sing 🎤. Smh this whole situation is sad af. But there’s still children’s in cages so how about we worry about that 🙏🏼 and Vote 2020”

Snoop was not finished with Tekashi and he produced another meme portraying the diminutive rapper singing before the court. And even 50 Cent got into the act as he mocked Tekashi to his 25 million IG fans. Click here to continue