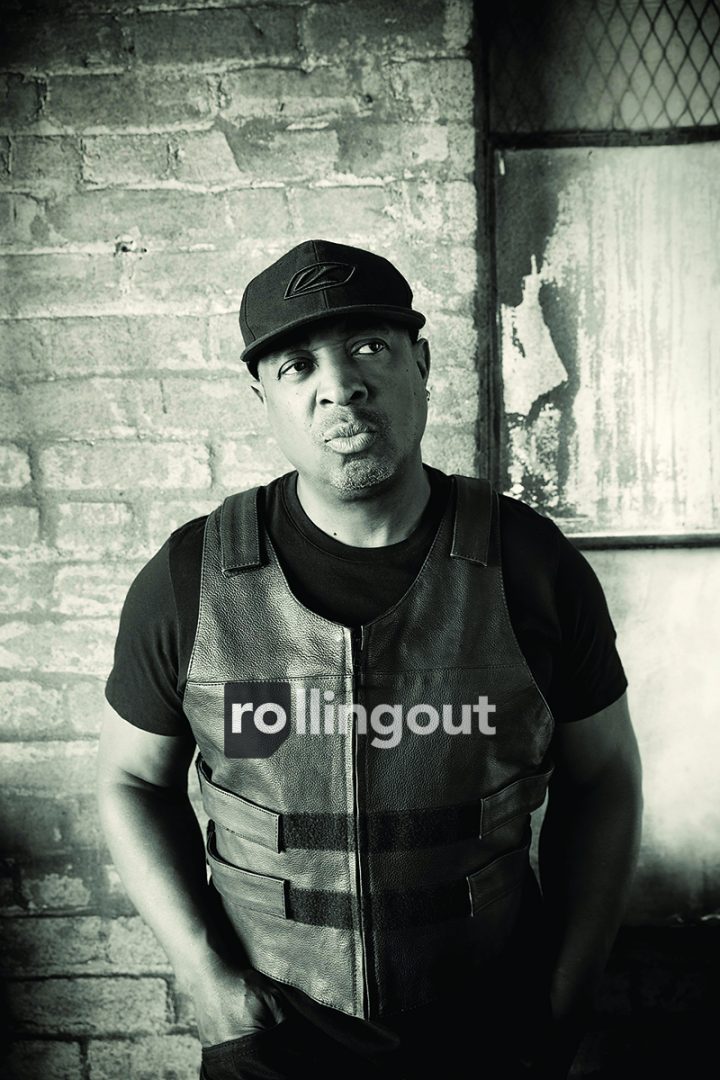 Great art will always stand the test of time. In the summer of 1989, Public Enemy released the most poignant protest song in hip-hop history in “Fight the Power” for Spike Lee‘s gut-wrenching film, Do the Right Thing. Thirty-one years later, the song speaks to a new generation of activists inspired by the killings of unarmed Black people such as Ahmaud Arbery, George Floyd, Breonna Taylor, and Rayshard Brooks.

During the 2020 BET Awards, which took place virtually during the last Sunday of Black Music Month, Public Enemy’s “Fight the Power,” which featured new verses from Nas, The Roots, Rapsody, Jahi, and YG, served as the opening performance for the show, which presented numerous instances of artists making art to combat social injustice.

For Chuck D, using his voice to make a difference is simply another day at the office. Albums such as It Takes a Nation of Millions to Hold Us Back and Fear of a Black Planet served as testimonials in an era where the voices of Malcolm X and Dr. Martin Luther King Jr. found a new home in hip-hop decades after their assassinations.

Beyond being behind the mic, Public Enemy’s lead emcee is now building media platforms to help more artists push the culture forward.

“I have a 10-station network on the internet called Rap Station,” Chuck D said during a recent interview on rolling out‘s “AM Wake-Up Call” talk show. “And for the last 11 years, we have probably boosted and promoted like 10,000 artists and their songs. We have an all-woman station called She-Movement Radio. Over the last four years, we have gone into the digital space. You can get the app and we have a station dedicated to hip-hop music from over 130 countries. Some say there aren’t many women in hip-hop. But when you go to the stations, there are at least 30 to 40 percent of artists who are comprised of women. It’s out there if you want to check it out. We have artists who speak directly to a movement. There are so many artists speaking truth to power right now. But it comes down to if you are into the art form.”

Over the years, Chuck D’s love for hip-hop has remained evident. As the genre transitioned from vinyl to digital, Chuck D realized early on that the business of music would change drastically.

“We were an album group in a single’s format,” Chuck D said. “Cassette players were everything from the 1970s until 1990 when CDs came. So the businesses were overlapping, and the same thing happened in the early 2000s when CDs were being pushed out. The smartphone emerged in 2006. Technology made the business change again. Five years later, streaming came. Staying on top of technology is important.”