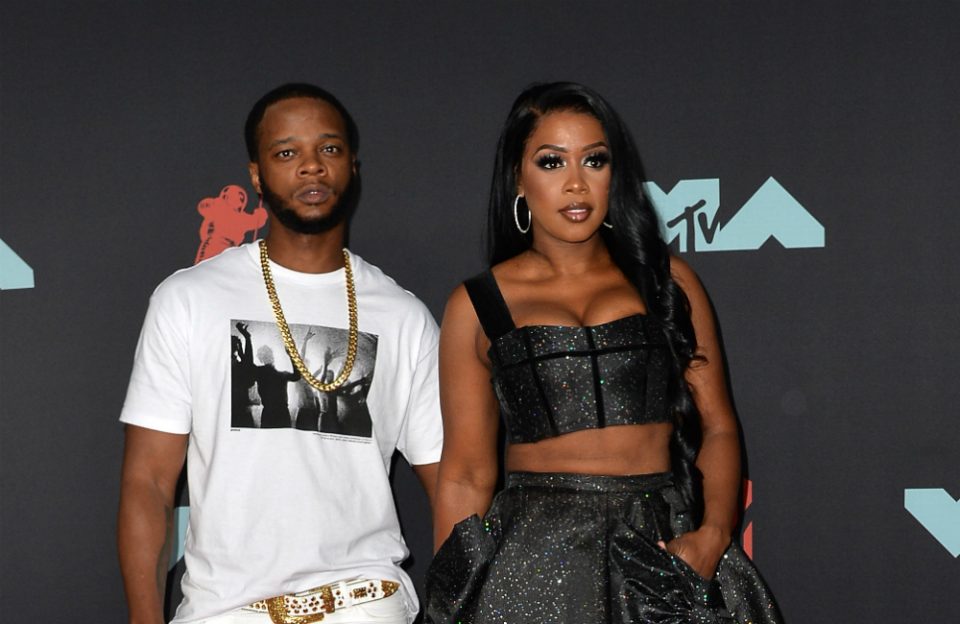 Remy Ma appeared on “The Wendy Williams Show” this week and revealed a startling confession about the 2007 shooting that sent her to prison for eight years. She claims she didn’t do it.

In 2007, the rapper was convicted of shooting Makeda Barnes-Joseph after claiming she was robbed of $3K and stating that the gun accidentally went off while she and Barnes struggled over her purse. Barnes-Joseph claimed the shooting was intentional.

Remy Ma was eventually charged with intentional assault, weapons possession and attempted coercion and sentenced to eight years in the penitentiary. Remy was granted an early release in 2016 after serving a six-year bid and was released from supervised parole in August 2019.

“No, so see this is the thing. I say this all the time, it’s like one of my mottos. It’s that everyone that is in prison is not guilty the same way that everyone walking around in the streets is not innocent. Do y’all really think that every time … the D.A., the judge and the jury, got it right every single time? No, they didn’t,” stated the Bronx, New York, native to Wendy Williams.

She further detailed her case and said that she hardly knew the victim, which was contrary to media reports at the time.

“I did not know this girl. She wasn’t my best friend. All of these things said all these years were not true, but once you’re in prison, no one cares. And once you come home, I’m not going to be trying to prove to people for the rest of my life that I didn’t know this person. I found out her last name the same time y’all found out when y’all read it in the newspaper. She wasn’t my best friend. She didn’t babysit my kid. It was just so much lies that were told but here we are,” Remy said.