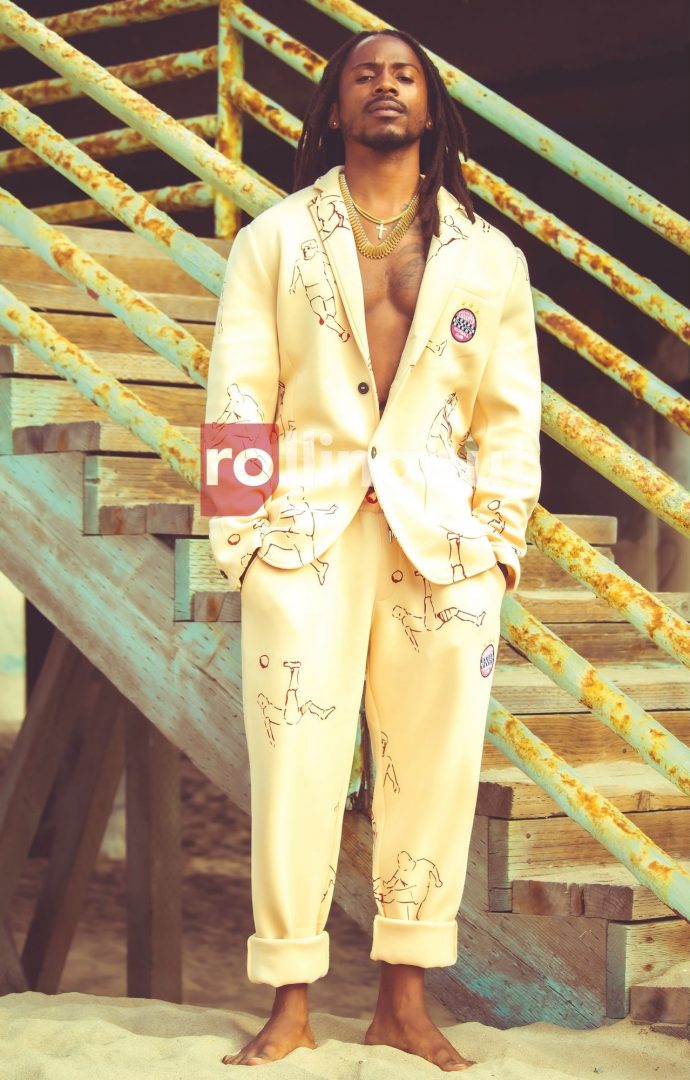 The world was introduced to D Smoke in 2019 on Netflix’s “Rhythm + Flow,” a rap competition show with Chance the Rapper, Cardi B and T.I. judging the contestants. Since the show, D Smoke has garnered two Grammy nominations, amassed nearly two million Instagram followers and headlined Super Bowl parties. The world has grown to know D Smoke, but Inglewood, California, will always know the rapper as Daniel Farris.

Farris, 36,  exploded onto the rap scene from his days in the classroom as a Spanish and music theory teacher at Inglewood High School. His background in education molded his lyricism.

“I feel an immense sense of responsibility for what I say,” D Smoke said, “because I know that music shapes young people. For the older people or adults that listen to it, it at least validates how they feel about the world, and it confirms their convictions, and we need that as well.”

Farris released his last project Wars & Wonders in September 2021. In February 2022, he released the video fo the single, “Say Go.”

How would you describe creativity?

Curiosity is a natural, childlike quality. In the ‘hood, unfortunately, curiosity gets disciplined out of you.

That [kid] might be a tactile learner, you know? You’re going through the store, everything he’s touching, he might remember everything about it. But it’s, “Don’t touch nothing,” or “Boy, stop saying that” or “Get out my kitchen while I’m cooking.”

It’s just our culture has a way of sometimes whipping that curiosity out because coming from a slave past, curiosity was dangerous. If they found that you knew how to read, they were f—— you up. I think we just got to reinstill that in people, or sometimes it takes reassurance. It’s cool to be smart. It’s cool to think. Ask questions. Keep asking questions, but we live in a f—– up a– world now, where it’s like, “Oh, thinking is dangerous.” 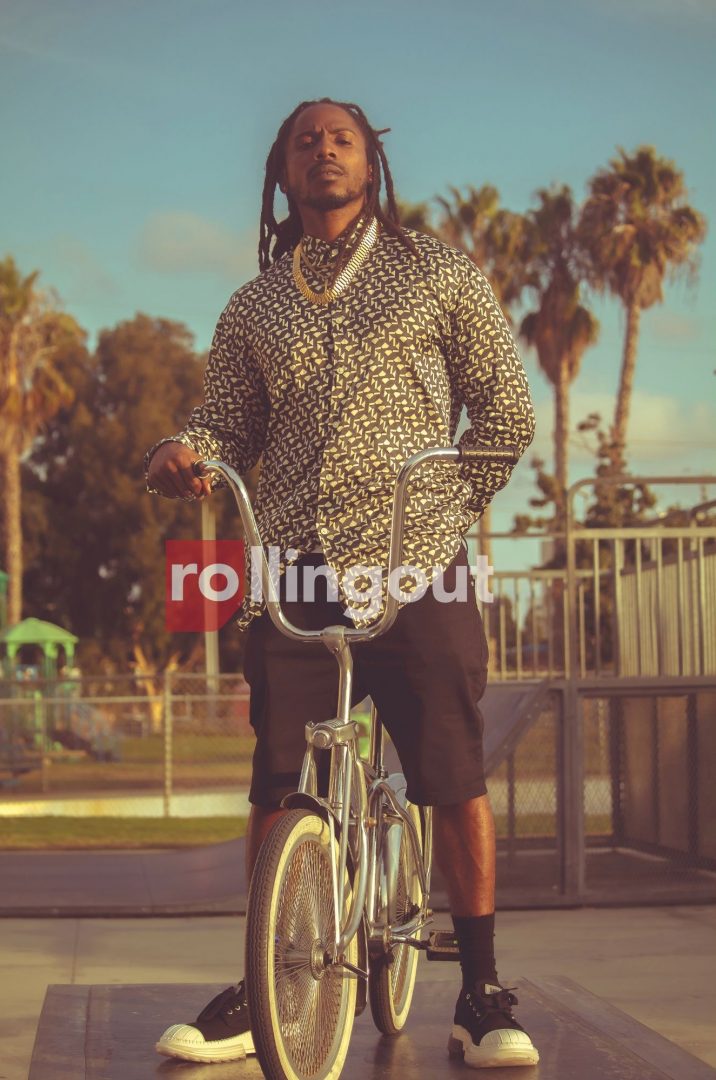 To have somebody that’s willing to be open in showing emotion and showing feeling, especially from a grown man to a young man, or in the absence of a father, I think that instills a different kind of strength. Any man can posture and act tough. It takes a long time to build something, and without a certain level of emotional security, you can’t really have the faith it takes to withstand those hard times when you build anything of substance.

I was blessed to have my father in the home. My immediate response when things aren’t going my way is not to give up and throw up my hands. It’s to say, “OK.” That voice becomes your inner voice.

Emotional security is what helps youngsters see past their immediate challenges. It keeps a lot of youngsters from making dumb a– decisions in the streets. Because one, you know somebody cares. Two, you know your long-term life is more valuable than your immediate circumstances. 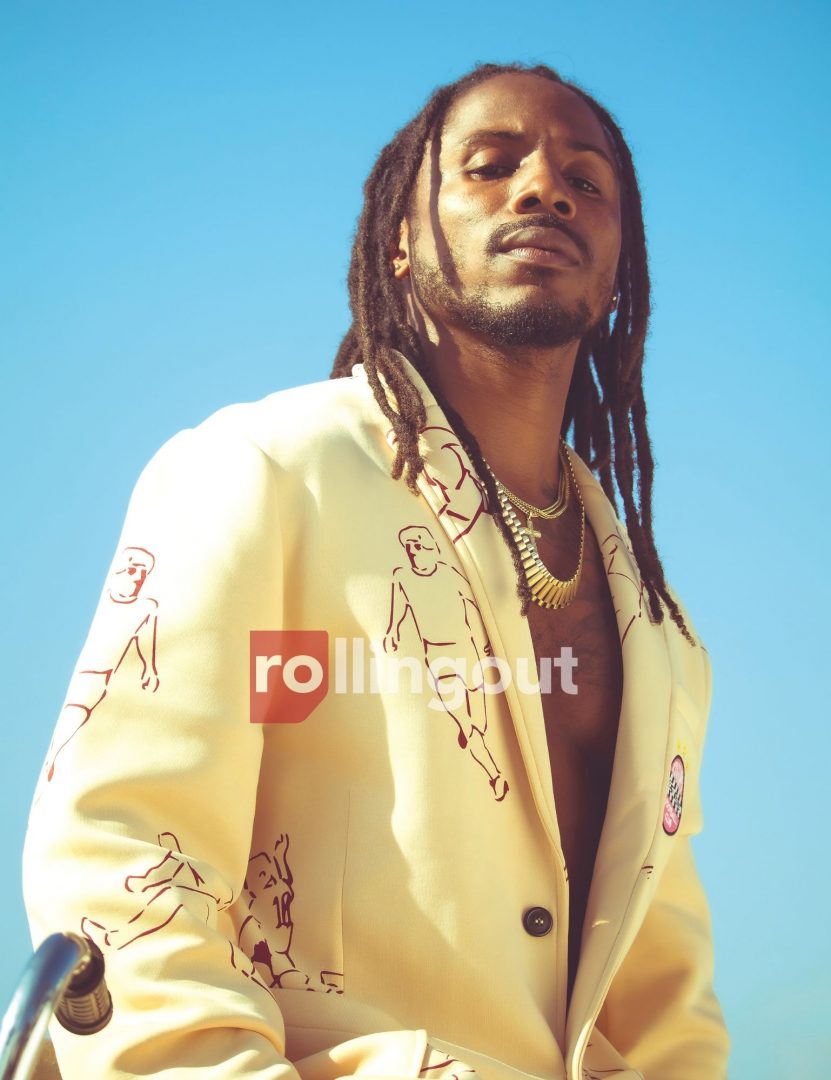 Why did you get a degree in Spanish, and what did you learn about yourself while studying the language?

I think if I didn’t major in Spanish I was risking studying something that I wasn’t passionate about, and I wouldn’t want to carry that with me for the rest of my life. I was studying business economics and so much of of econ conflicted with my own personal beliefs. There are elements in econ that [are] basically, “How do large corporations manipulate the behavior of the masses?” In my studies, I always viewed myself as part of the masses. I’m sitting there like, “Oh, you telling me y’all go to school to learn how to make us behave a certain way financially?” I just was conflicted sitting in those classes. Meanwhile, I was taking Spanish classes, just to fulfill a general education requirement, and once I completed it, I was super into it.

So I switched my major to Spanish, and was the only Black male in the major kicking a–. Spoke at my department graduation, did a whole impromptu Spanish speech, and it just changed my life. If you’re not studying something that’s gonna change your life, switch your s—, right? Because you got something up there for you. For somebody, it’s econ. It just wasn’t for me.