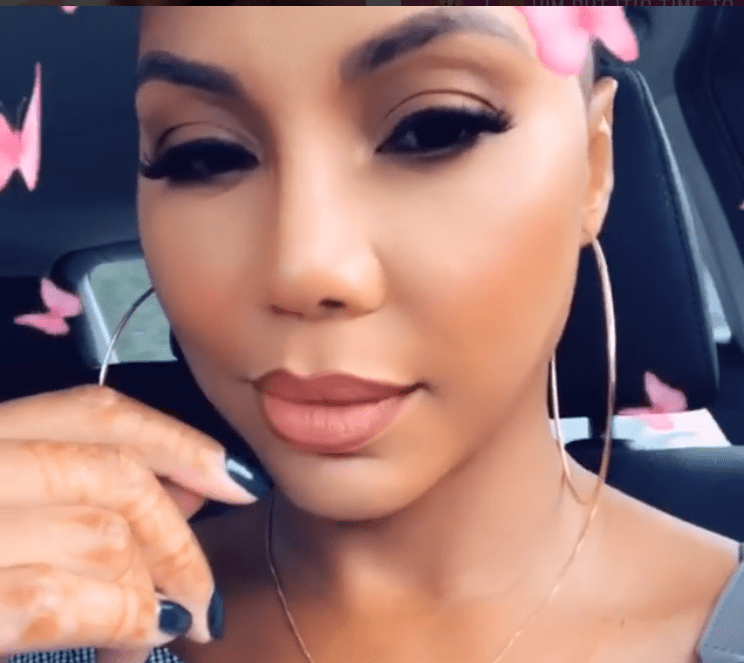 Easily combustible reality star Tamar Braxton creates enough compelling TV drama to nab yet another spin-off reality show. According to her interview on Praise radio, the most popular Braxton will have a solo reality show that will focus on her life after her divorce from Vince Herbert. Braxton, 41, also admitted that she is still taping […] 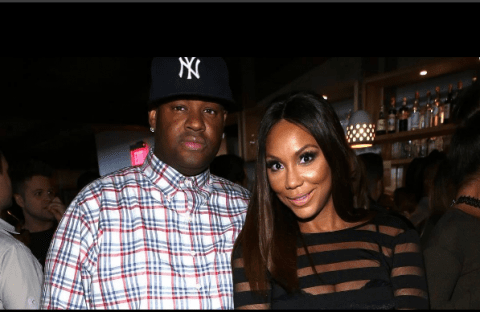 Tamar Braxton fans are ready to upchuck from motion sickness because of the different twists and turns in her volatile marriage with Vincent Herbert. Dizzied but determined, fans are trying to discern what direction the Braxton-Herbert union is going in these days. Braxton’s fans were taken aback again when she was spotted on a family […] 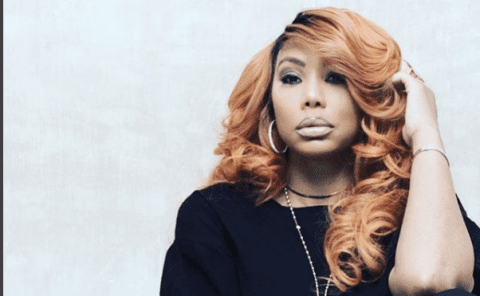 Tamar Braxton, arguably the most popular member of the family at this current juncture, is refusing to promote the popular TV series “Braxton Family Values” when it returns on Thursday, March 22 in defense of her husband. Braxton has grown tired and is getting more and more irate with her family and the show producers because […]

Tamar and Vince talk divorce on ‘The View’ (video) 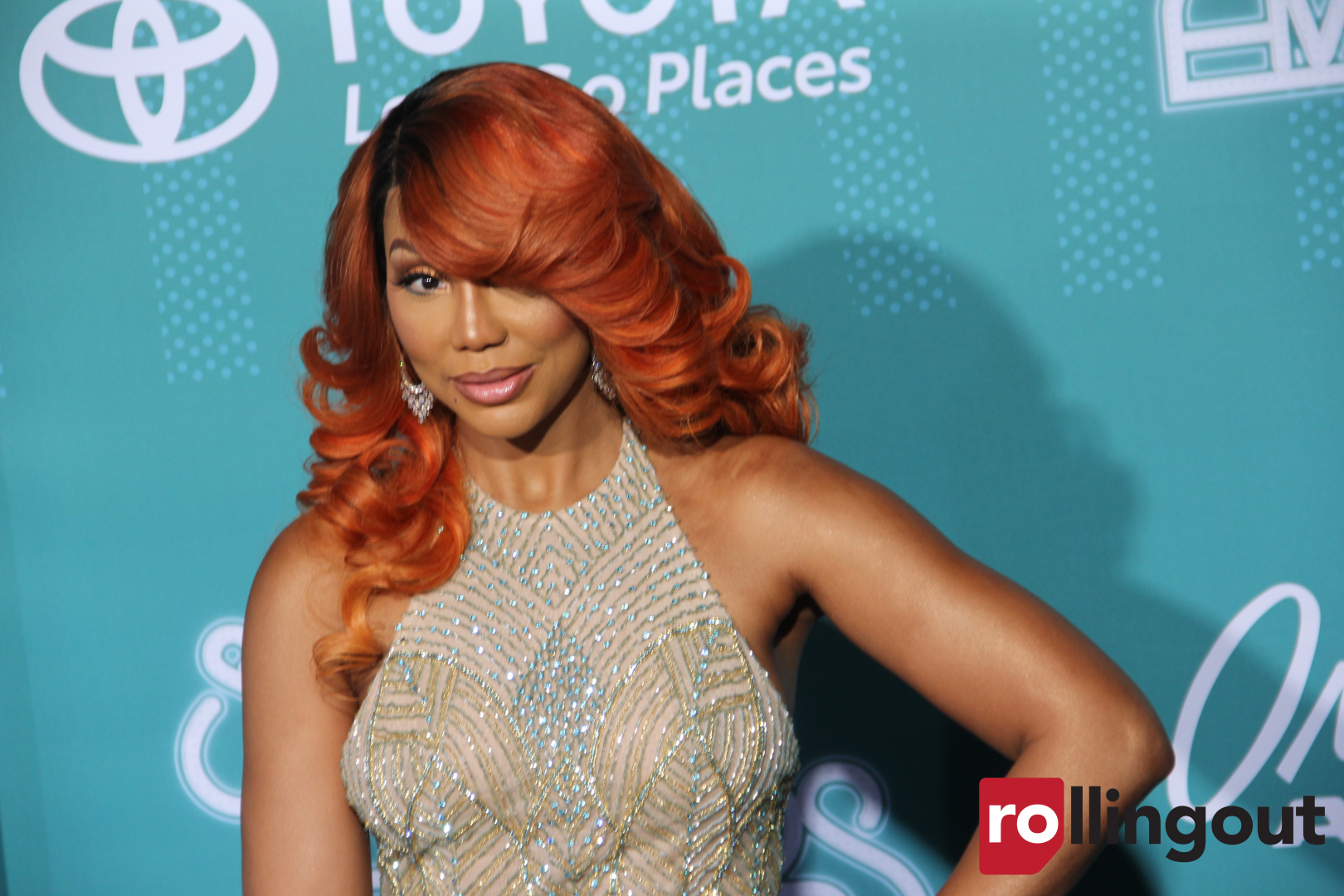 Chapter 24 of the Tamar Braxton-Vince Herbert divorce saga finds the pair visiting “The View” to clarify their positions and repel the rumors. The singer was already a guest co-host on “The View’s” Friday episode. Many fans subtly or boldly accused the music industry couple of manufacturing drama in order to drive up the ratings […] 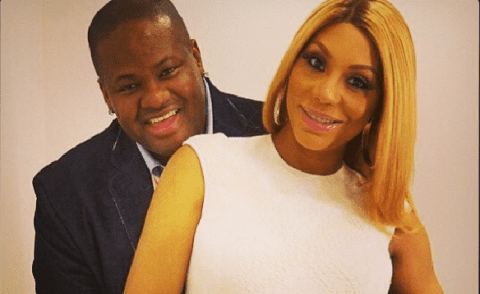 Flossing without finances. It will get you every time. Music manager Vincent Herbert has a gigantic hole burned through his wallet after the latest events involving his Rolls Royce. Tamar Braxton’s estranged husband was ordered by a judge to pay the amount of $65K after failing to reconcile the debt on the world-class luxury whip. […]

Tamar and Vince at airport together, give different answers to reconciliation

LOS ANGELES — Everyone seems to be confused about the true state of affairs in the Tamar Braxton-Vincent Herbert household – and that confusion includes both Braxton and Herbert as much as anyone else. In fact, Braxton is so befuddled, discombobulated and exasperated by the constant questions and criticisms about how she’s handling her marriage […]

Just when you thought the Tamar Braxton-Vincent Herbert marriage could not get any worse or more bizarre, it has. Any hope of reconciliation may have just evaporated like the morning mist. An enraged Braxton went volcanic on social media, putting estranged husband Vincent Herbert on full blast, as she accused him of not only cheating […]

Tamar and Vince faking their divorce?

Tamar Braxton and her estranged husband, Vincent Herbert, have willingly chronicled their impending divorce on the popular weekly reality show “Tamar & Vince.” The “My Man” singer has said publicly and repeatedly – onstage, on TV and in interviews – that she is secure in her decision to dissolve her nine-year marriage. But like bloodhounds, […]

The degeneration of Tamar Braxton and Vincent Herbert’s mangled marriage continues to play out on their WEtv show in dramatic, and sometimes, excruciating detail.  In the last few cringe-worthy episodes, as well as the episodes left, Braxton fired her estranged husband as her manager, filed for divorce from him and also claimed that he had […] 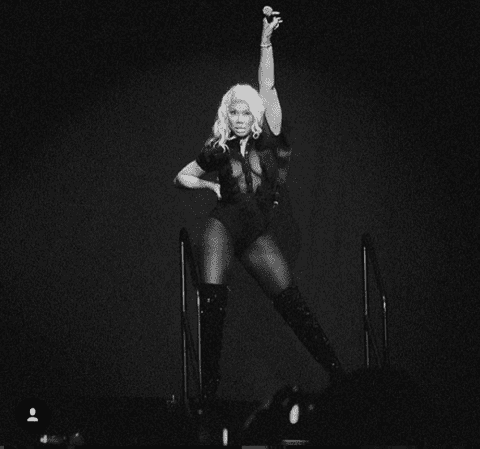 If there is one person who can empathize with Tamar Braxton’s marital tumult, it is her close friend Tameka “Tiny” Harris. About this time last year, the Xscape singer and reality star was also embroiled in marital mayhem and, seeing no resolution in sight, filed for divorce from rapper and actor Clifford “T.I.” Harris amid infidelity […]

Tamar Braxton ‘blessed’ to be out of the woods After being hospitalized last week for blood clots in both of her lungs, Tamar Braxton is out of the woods. On Thursday, Nov. 19, the R&B singer and “The Real” co-host called into the show to give the ladies and viewers an update on her health after leaving the hospital. “I mean, I’m just so […]

Former nanny sues Tamar Braxton and Vince for back pay Since being one of the breakout stars on WE’s “Braxton Values,” landing her very own spin-off series, “Tamar & Vince” and then a hosting spot on Fox’s “The Real,” Braxton has truly come into her own. But according to celebrity gossip site Funky Dineva, all is not what it seems. Tamar Braxton has been accused of […]

For most couples, signing up for a reality TV show together is like embracing a kiss of death for the romance, and there have been a slew of failed relationships and marriages to prove that curse is real. But in Tamar Braxton’s eyes, her marriage to husband Vince Herbert wouldn’t have lasted this long had […]

People can be petty and cruel. For fans and viewers of Tamar Braxton’s spin-off reality TV show, “Tamar and Vince,” you are well aware that the reality TV starlet and singer hated high school. In fact, the current rising star was an unfortunate victim of bullying. Braxton even credits her low self-esteem as a teenager to her […]

Last night on “106 & Park” Tamar Braxton stopped by wearing a Matthew Williamson jumpsuit from the spring 2011 collection, and shoes by Giuseppe Zanotti. Braxton appeared on the show with her husband, Vince Herbert, to talk to her fans, whom she refers to as “Tamartians.”  She also performed her latest single, “Love and War” for television’s […]

Lots of celebrities will be here in Sin City for the the Soul Train Awards festivities! Spotted at Planet Hollywood was reality star and singer Tamar Braxton, who is said to be a presenter during the award show. While taping for her own reality show “Tamar & Vince” she rocked a pair of blue jeans, […]

Rumors surfaced recently that Vince and Tamar are selling their house and getting a divorce. So as fans wondered if the lovable reality couple were heading for splitsville, the pair cleared up all the controversy and let everyone know that they are not getting a divorce and that every couple argues. Apparently divorce is not […]

Tamar and Vince’s Photo Shoot With ‘Rolling Out’

Yesterday afternoon, rolling out had the chance to nab one of the hottest celebrity couples on television right now for a cover shoot! It was the baby sister of the Braxton’s girls, Tamar and her lovely and hard working confidant, Vince. We all know and love this couple whom We tv follows around to capture […]

‘Get Your Life’: Tamar and Vincent Show Starting Soon!

Are you guys ready to “Get Your Life.” Tamar Braxton and her adorable husband Vincent get ready to premiere their new spin-off show next week! Tamar is the baby sister in the Braxton girls clan and just like most younger siblings, they crave and demand the most attention. We guess she impressed the producers over […]

Check out this exclusive first look at WE tv’s new series, Tamar & Vince. And be sure to tune-in to the premiere on Thursday, September 20th at 10pm EST, immediately following Braxton Family Values!