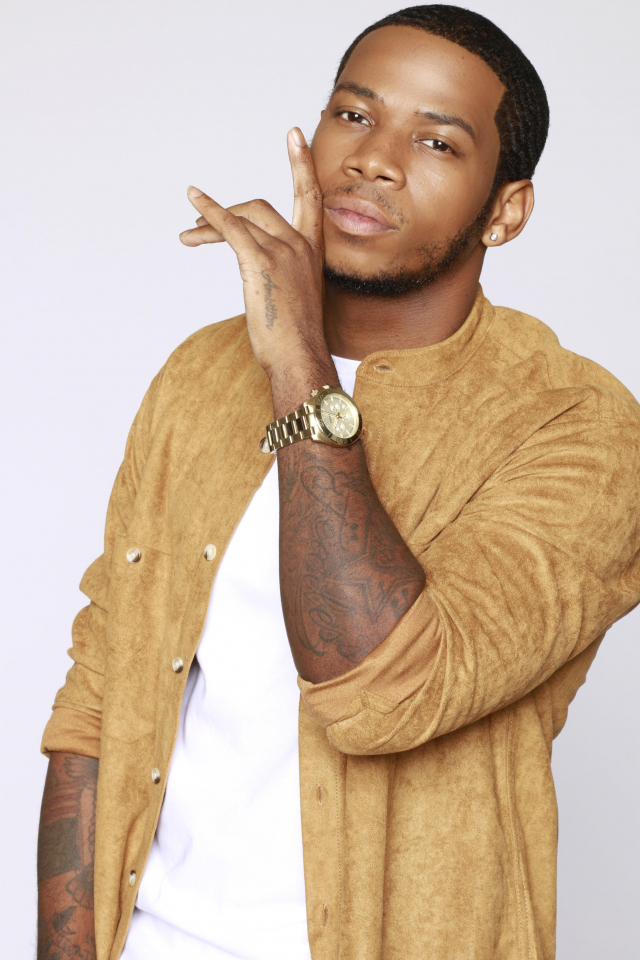 R&B singer-songwriter Vedo is an artist that you need to keep your eye on. The Michigan native is a former contestant on NBC’s “The Voice” (#TeamUsher), and he also has a popular Youtube channel where he’s done various cover songs from some of the industry’s top artists (Drake, Rihanna, Usher). Most recently, he penned a single on Chris Brown’s new album, Heartbreak On A Full Moon, titled “Other N—.”

“Slow is special because it’s a record that’s getting back to respecting the woman, loving the woman but letting the woman know that I’m still the man,” said Vedo about the single. “It showcases my falsetto and that’s the type of record I’ve been wanting to do forever, but the producers that I was working with couldn’t deliver what I needed. I met Doh Boy, which is the guy that produced it, and we clicked instantly. Slow is the type of record that people may sleep on it at first, but in time it’s going to sneak up on them and blow up.” 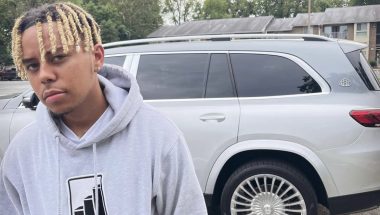 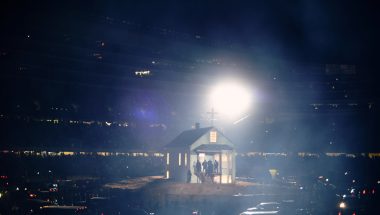 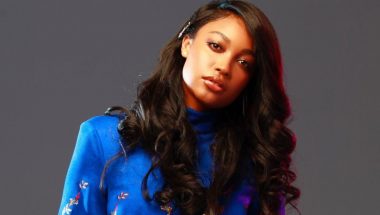 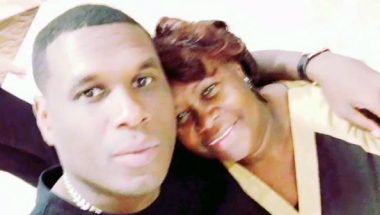